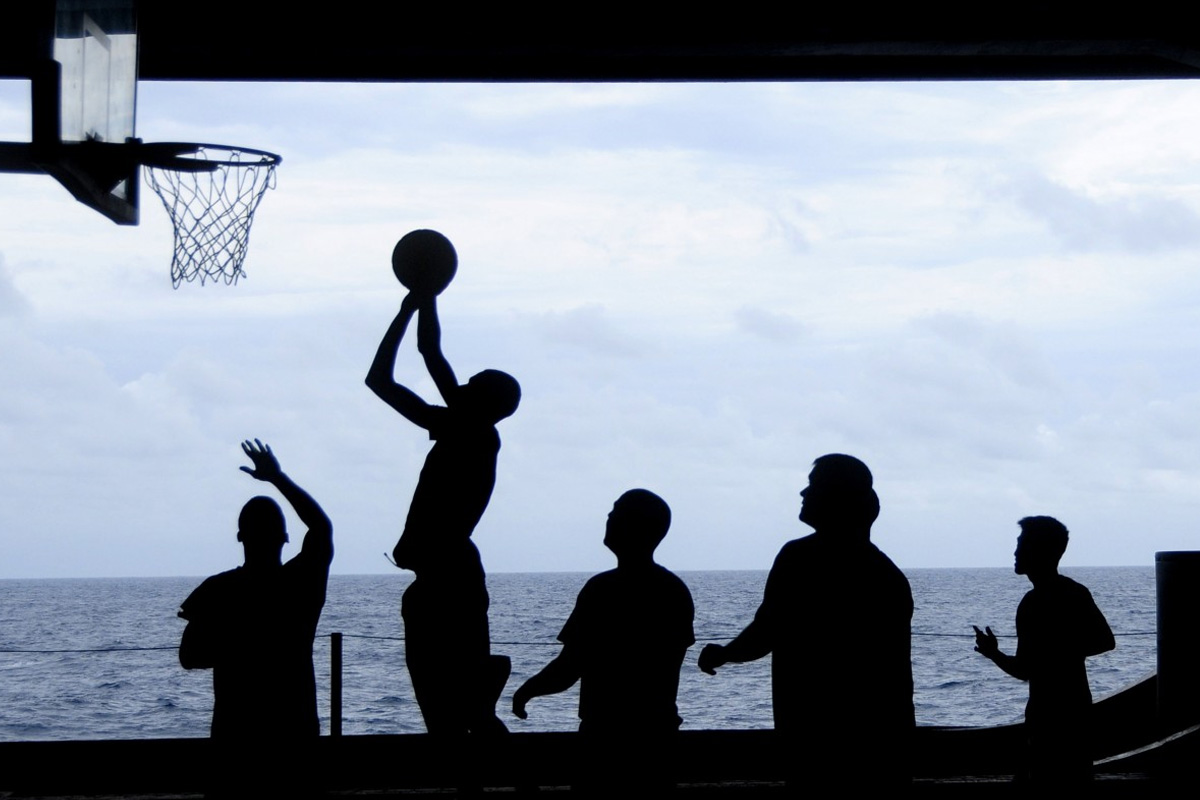 The National Basketball Association (NBA) of the United States has announced that it will be teaming up with cryptocurrency game producer Dapper Labs.

According to an announcement broadcast on the National Basketball Players Association (NBPA), an NBA’s affiliated union, the partnership is in order to launch a new collectables game based on the blockchain. The game, called NBA Top Shot, will be a competitive game with a roster-building concept using crypto collectables. It has been set to launch early next year and will allow users to own, trade, and keep collectables from live footage of NBA games.

“Dapper Labs’ innovation and expertise make them a perfect partner to introduce this groundbreaking game and what we believe will become coveted digital collectibles for basketball fans around the world.”

“The NBA and its players are among the greatest heavyweights in global culture […] Through NBA Top Shot basketball fans can engage with their favorite players, teams, and each other in entirely new ways. We use the latest in blockchain technology to create assets and experiences that are guaranteed limited edition and authentic, not to mention portable and permanent in a way nothing digital has ever been before.”