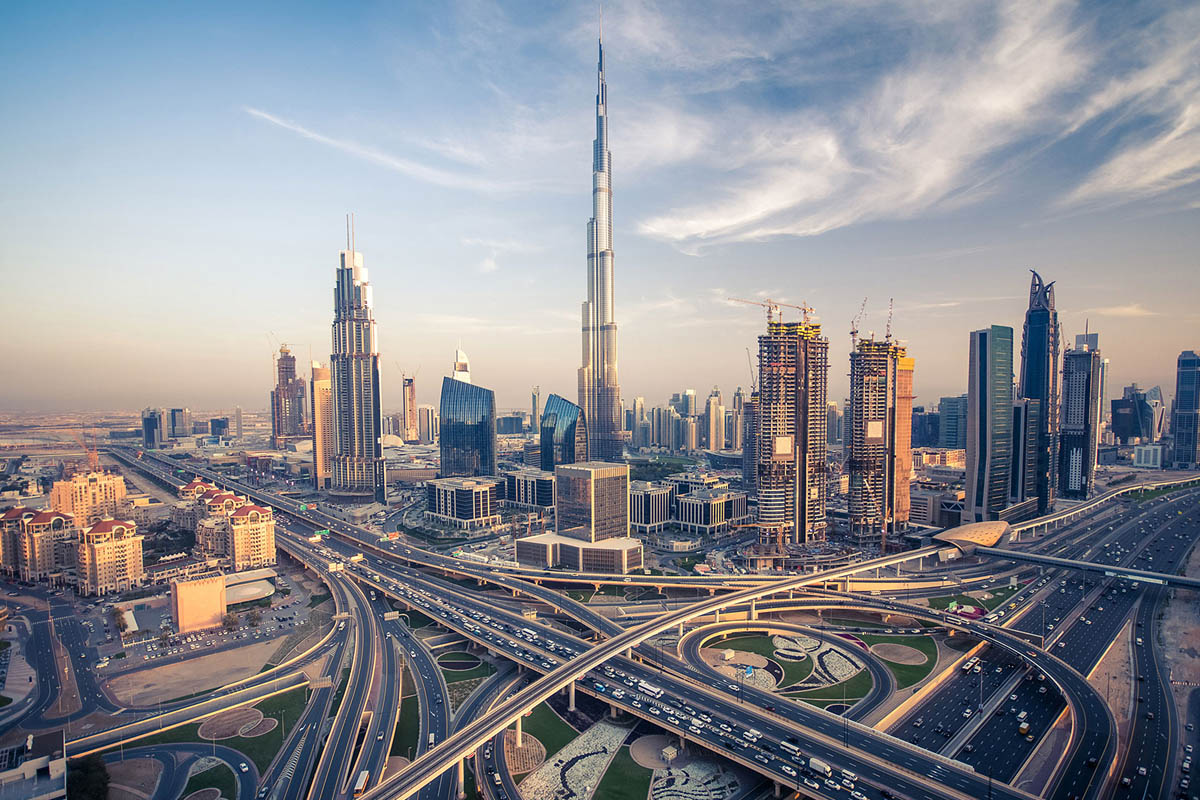 The National Bank of Dubai has reportedly become one of the first financial institutions in the Middle East to adopt blockchain technology for use in a check-issuance system.

Arabian Business reports that the National Bank of Dubai – which is one of the largest banking groups in the United Arab Emirates (UAE) – has leveraged blockchain technology to fight fraud.

Specifically, the Bank has now adopted a mechanism wherein a unique QR code is placed on a check, and each check itself is then recorded on a blockchain. The according ‘Cheque Chain’ solution is now being used to verify the authenticity of checks throughout the UAE.

In a statement to the press, Abdulla Qassem, the National Bank of Dubai’s Chief Operating Officer, quipped that “Emirates NBD is committed to exploring commercial uses for this innovative technology. After a successful pilot phase, we are pleased to roll out Cheque Chain to our customers nationwide, becoming the first bank in the region to offer this service.”

The National Bank of Dubai has revealed that it has registered over one million checks on Cheque Chain as part of its pilot phase, and is now seeking new opportunities wherein it could feasibly introduce blockchain-powered technology.

Just weeks ago, the UAE – under Prime Minister Sheikh Mohammed bin Rashid Al Maktoum – officially launched its own Blockchain Strategy; an initiative which arrives with the aim of saving federal government some $3 billion USD per year.

Dubai became one of the first cities in the world to create its own cryptocurrency where citizens can now use emCash to pay for both private and public services.