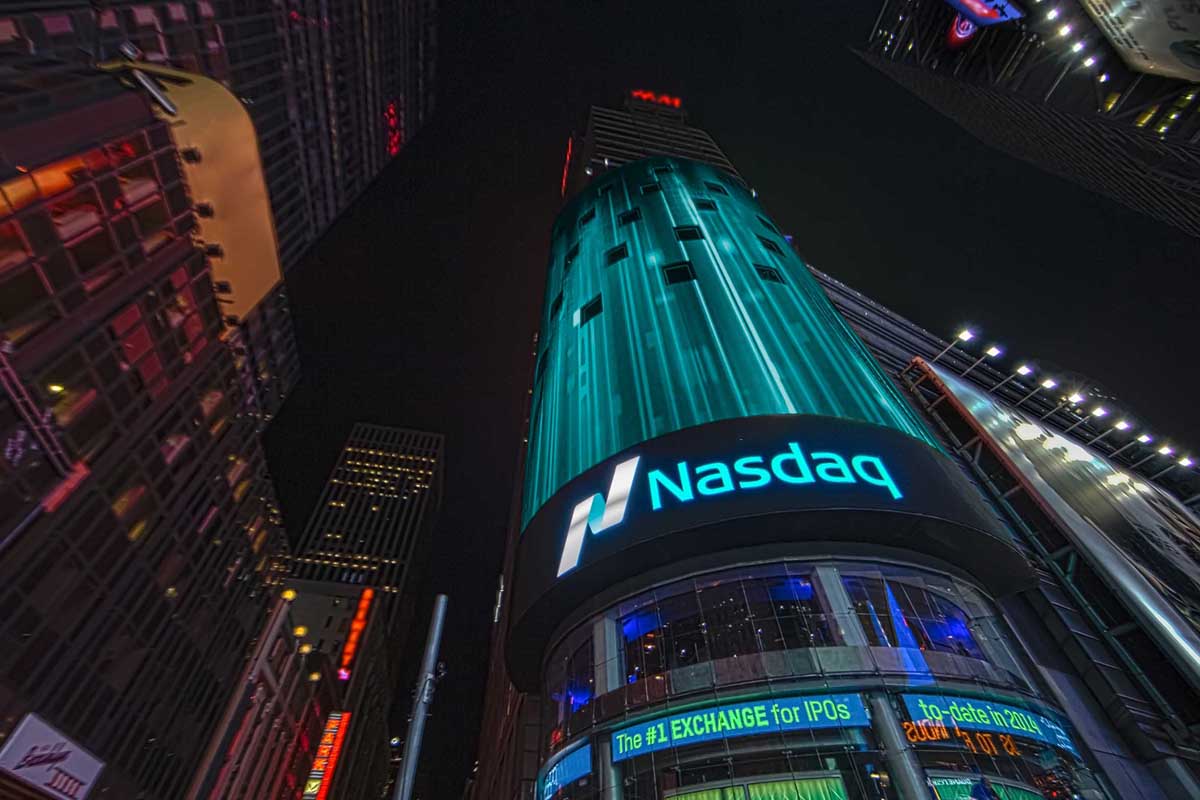 During an interview with CNBC, Adena Friedman – CEO of the world’s second-largest stock exchange, Nasdaq, suggested that the company would be interested in the notion of becoming a cryptocurrency exchange.

Friedmark commented that Nasdaq would certainly “consider becoming a crypto exchange over time,” saying that if it’s evaluated and they’re ready to say “it’s time, people are ready for a more regulated market,’ for something that provides a fair experience for investors”.

Of course, regulations and other institutional investors could be a bump in the road directed to crypto and Friedman understands that any issues would need to be straightened before anything is confirmed or before the idea is able to formulate. She is optimistic about the idea, however, saying that she believes that “digital currencies will continue to persist it’s just a matter of how long it will take for that space to mature”.

A Nasdaq cryptocurrency exchange is not a new idea and it was predicted that the giant exchange company would dip its toes into digital finance by June this year.

Nasdaq is already supporting crypto-exchanges and recently announced a partnership with Gemini, a prominent exchange founded by the Winklevoss twins. The deal allegedly allows Gemini to utilize certain Nasdaq technology in order to offer a fair “rules-based marketplace” to customers, according to Gemini CEO Tyler Winklevoss.

Nasdaq has also been in partnership with ETF firm Reality Shares and has seen two blockchain-related funds launched since the deal.

CEO of Reality Shares Eric Ervin is confident in Friedman’s curiosity towards cryptocurrency. He said that if one was “to rank interest in cryptocurrency on a scale of zero to 10, Friedman would be a six“.

He is also optimistic that the Nasdaq CEO would help with regulations and distrust from the US Securities Exchange and Commission (SEC), saying that she “would help get the SEC comfortable with cryptocurrency trading She would not passively wait for them to get on board. If the SEC wanted her opinion, she would give it a thumbs up.“