Nasdaq possibly testing Bitcoin could be extremely bullish for cryptocurrencies 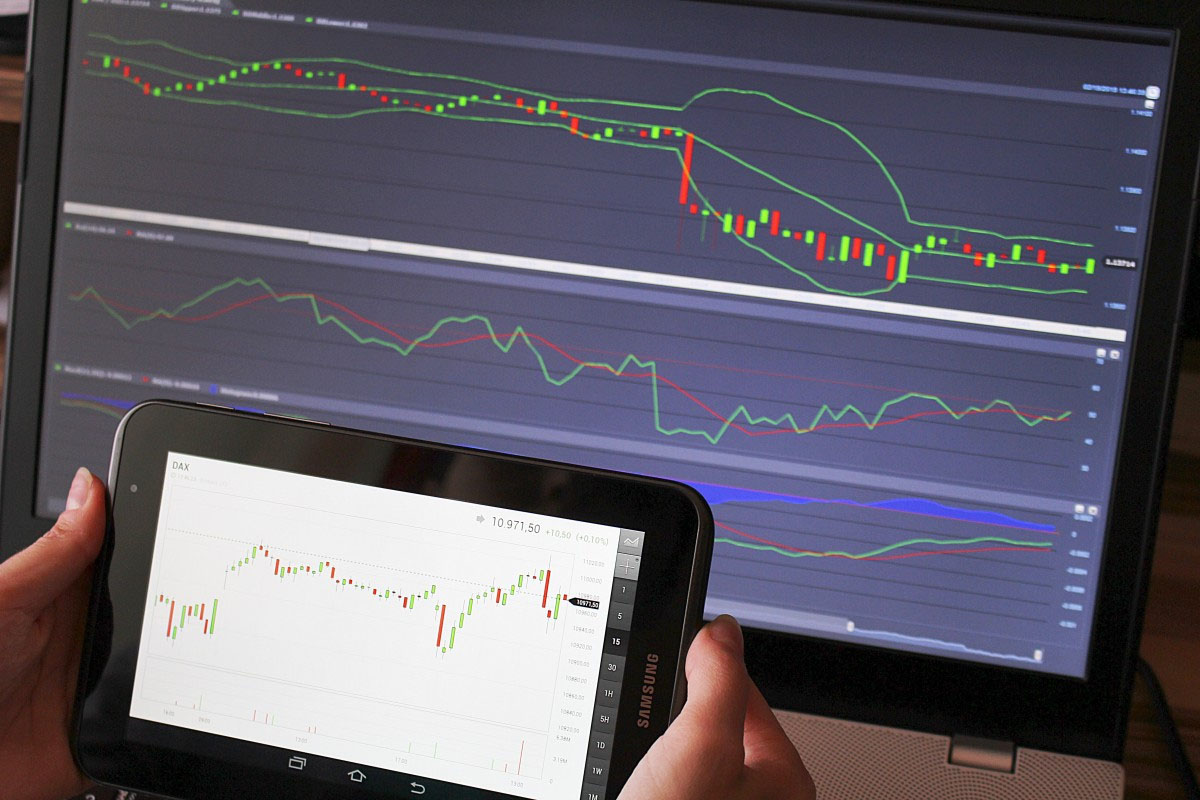 Earlier this week, quantitative analyst at StrongMarket, Crypotopolis, announced that Bitcoin is being ‘traded’ on Nasdaq.

A tweet from the analyst sparked the interest of the crypto-community, after he suggested that he was able to purchase Bitcoin through electronic trading platform connected to Nasdaq TD Ameritrade. According to Crypto olis and the chart tweeted, it shows the BTC/USD pair trade from April 10th 2019.

BREAKING: BTC is now being traded on the Nasdaq! I bought one BTC through my TDAmeritrade account! According to the chart it started trading April 10, 2019!! Other digital assets are soon to follow!! ??? pic.twitter.com/1VgE1Whoa4

Is Nasdaq listing Bitcoin for trade?

Despite Cryptopolis’ excitement, it was confirmed that the trade did not take place through the real platform, but was made on the paper one.

In contact with TD Ameritrade staff, Cryptopolis found that CXERX “is not a symbol [they]trade on the live side,” which suggests that the digital currency might be in a testing version. Although no real transactions are taking place, it could spell a massive wave of adoption if Nasdaq goes live with CXERX.

UPDATE: According to TDAmeritrade support – it’s not a real trade in my account – it appears they are testing only using their Paper Trading platform. Support said “I’m not able to speak on it” -They did not know what CXERX is. Strange… But something is going on for sure! pic.twitter.com/gUxtHX0TNg

Litecoin founder Charlie Lee also commented on the news, tweeting that TD Ameritrade is testing both Bitcoin and Litecoin on its platform.

Lee confirmed that the image was taken from his own TD Ameritrade ThinkOrSwim account, saying that although it might be paper trading for now, “it’s there for sure“.

Just saw that TD Ameritrade is testing both BTC and LTC trading on its brokerage platform. ? ? pic.twitter.com/TVo39oECeH