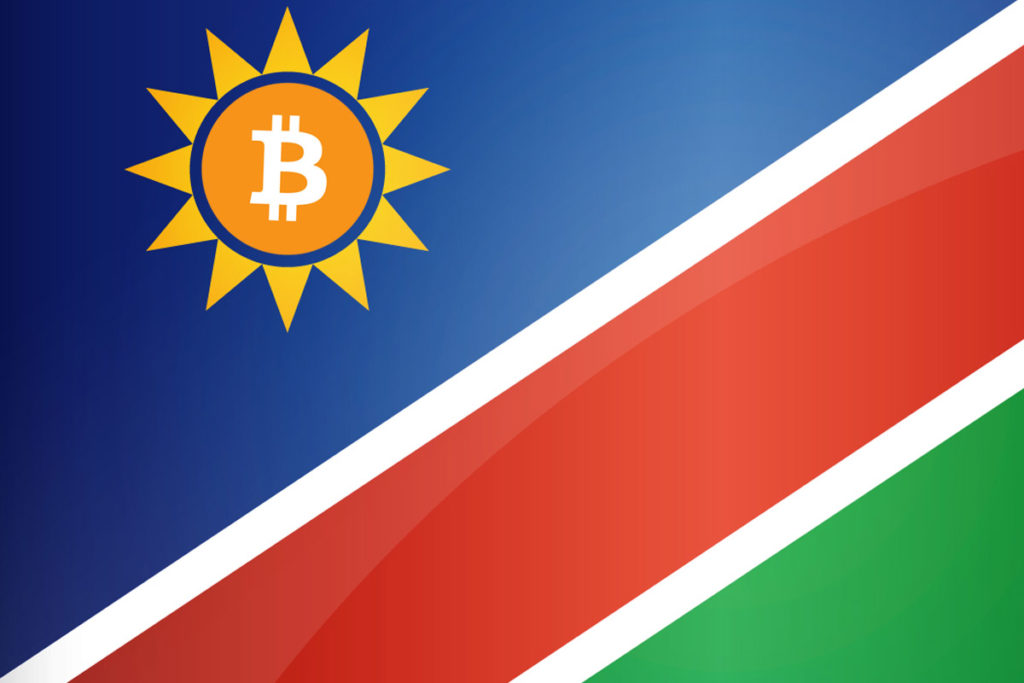 Namibia has cemented itself as one of the first southern African countries to rule on Bitcoin as its Central Bank has now dictated that the cryptocurrency should not be accepted as payments for neither goods nor services.

Through the publication of a position paper, the Bank of Namibia has clarified that it sees Bitcoin – and, by extension, other cryptocurrencies – as a ‘minimal’ threat to the central bank’s monetary policymaking role.

Read: How to buy Bitcoin in South Africa

The paper draws on previous research from the International Monetary Fund and the Financial Action Task Force, and offers policy directives interpreted from the Namibian Exchange Control Act of 1966.

The Act, unsurprisingly, does not make provision for the establishment of virtual currency exchanges within the country.

The report acknowledges that cryptocurrencies could be used to facilitate remittances and other payments, but offers that:

South Africa has yet to rule on Bitcoin or propose any new pieces of legislation or regulation – though it recently emerged that the South African government has been trialing cryptocurrency regulation in a sandbox setting.

Read: How to buy Ethereum in South Africa