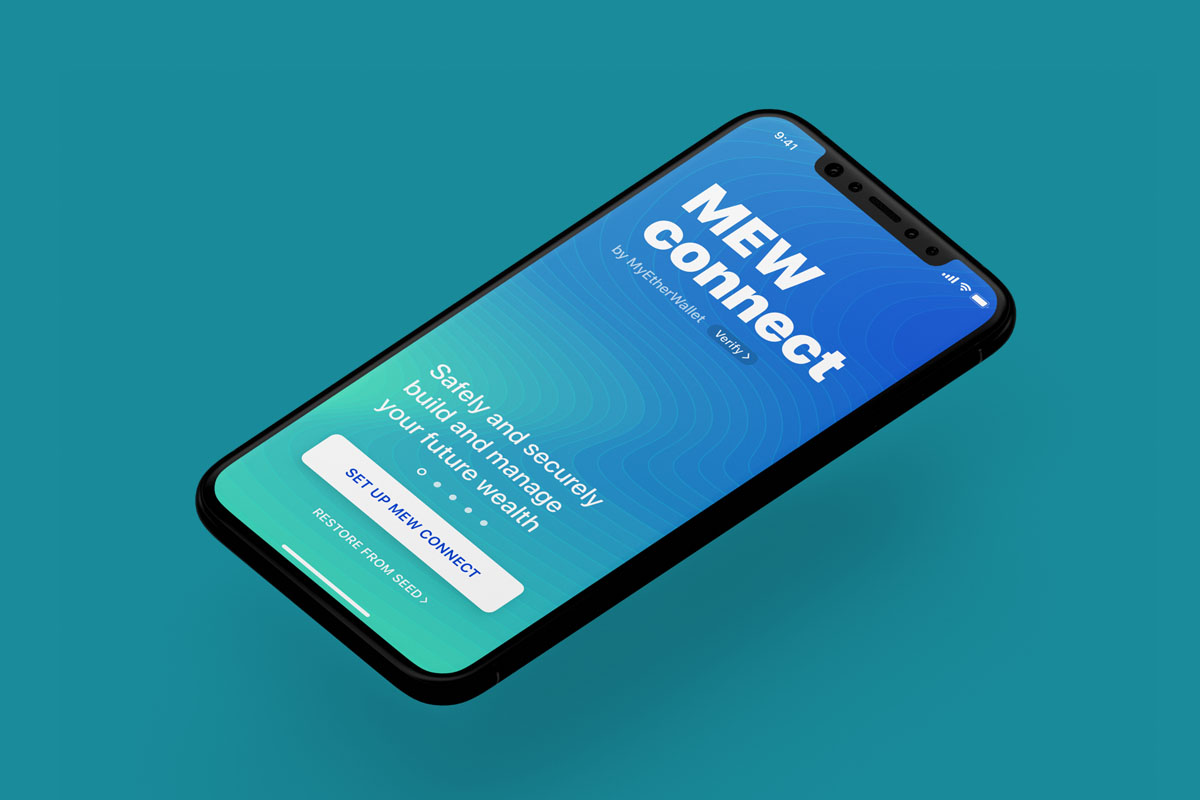 Ethereum holders might already be well acquainted with MyEtherWallet – the online wallet service – though consumers now have another reason to get acquainted with the service through a new offering called MEWconnect.

Taking the form of a (beta) iOS app, MEWConnect enables users to access their MyEtherWallet through their mobile phone without needing to type their private key.

MEWconnect has now been released as a limited beta on Apple’s iOS, and a full launch is expected to take place in September this year.

In a press release, MyEtherWallet CEO and Founder Kosala Hemachandra explained that “We want to provide our users with an instant and secure way to store and exchange ETH and at the same time facilitate wider cryptocurrency adoption. We believe MEWconnect is that missing link the community has been looking for.”

“Our goal is to empower cryptocurrency users to interact directly with the blockchain, while still remaining in full control of their private keys and funds,” Hemachandra continued.

While many crypto-evangelists have espoused the use of hardware wallets, the preclusive price of such offerings have often stymied their purchase in the first place – in a press release, MyEtherWallet confirmed that the move has broadly been designed with the view of enabling consumers to “interact with the Ethereum blockchain with even more ease and technical familiarity via their mobile phone.”

MEWconnect employs a QR code scanner, through which users can scan a barcode on MyEtherWallet itself and subsequently open their wallet account using a peer-to-peer connection.

MyEtherWallet has revealed that MEWconnect leverages Apple’s keychain services to encrypt the app itself while paired with MyEtherWallet on the web. MEWconnect will be secured through the use of a master password.

As such, MEWconnect has been designed to bridge hardware wallet functionality and grant smartphone users with a secure and alternative way to store their private key.

MEWconnect’s two-factor transaction verification feature will prompt users before they commit to sending a transaction on the Ethereum blockchain.

MEWconnect has now been released as a limited beta on Apple’s iOS, and a full launch is expected to take place in September this year.