How much is a Bitcoin worth? 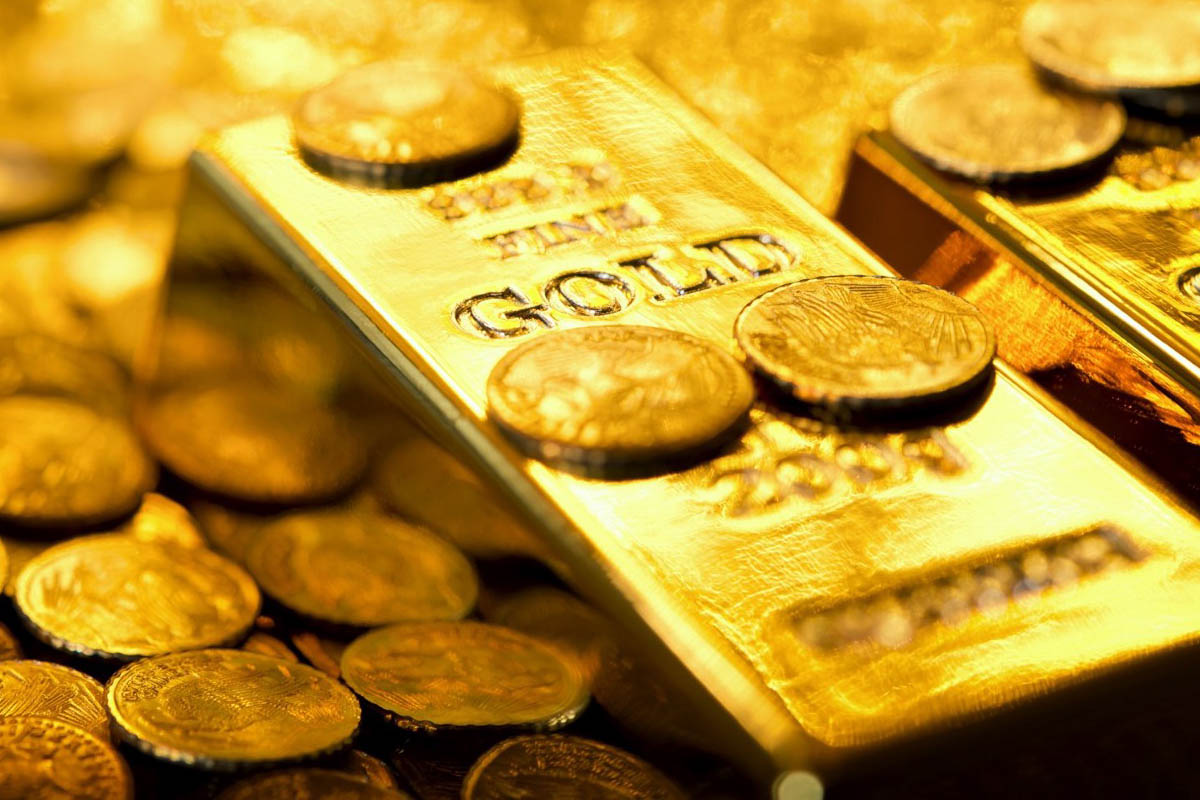 In part 6 of the Bitcoin basics series we looked at whether Bitcoin is money, in part 7 we look at what bitcoin is worth.

When Bitcoin was first created as a result of Satoshi Nakamoto’s white paper and the mining of the genesis block, the cryptocurrency first sold for $1c USD per 1 BTC.

What is Bitcoin’s current value?

Bitcoin’s price has made momentous gains over the past three years, which has driven intense media speculation and hype that has done much to create an air of mystery and suspense around digital currencies. In 2018, Bitcoin price fell significantly and the token has been consistently trying to find support and break through resistance in the markets.

Where does the value of Bitcoin come from?

Bitcoin’s recent price surges might create the impression that cryptocurrencies are a vacuum where new money is seemingly “created” out of thin air, and investors can “get rich quick” by investing minimal sums into Bitcoin and see large returns.

However, that isn’t necessarily the case. Bitcoin’s value is determined by the investment and use of its community and is officiated by the distribution of new Bitcoins into the market through the process of mining.

As we explored in Is Bitcoin Money?, the value is chiefly created by the ability of any currency to act as a store of value, means of exchange and unit of account. In other words, if people around the world simply stopped using the US Dollar tomorrow and deemed it worthless, we would see the value of that currency plummet because no party would want to own, trade with, nor issue it.

Bitcoin saw its first major surge in 2011, where the cryptocurrency reached the value of approximately $1 USD to 1 BTC; at this time, media coverage of Bitcoin’s gains attracted new users which accordingly saw the price rise to as much as $30 USD per 1 BTC before a massive crash that saw the value plummet all the way back down to some $2 USD.

For example, an investor might have purchased Bitcoin when the cryptocurrency traded for $1 USD, with the intent of selling when it reached $30 USD per coin. The investor, upon exiting, would have ideally made a 30x return on their initial investment.

As this process has unfolded in the past, media around the world have tuned in to explore Bitcoin’s peaks and valleys – the cryptocurrency’s novelty, interesting technological foundation, and the willingness of investors to purchase the cryptocurrency has in the past created what can be called a publicity-price loop. This means that as Bitcoin becomes more ‘public’ (or more accepted) we can expect to see the value of the cryptocurrency increase over time.

Bitcoin’s value will ultimately be determined by its use. Since 2009, Bitcoin has seemingly established itself as a form of ‘digital gold’ where investors can purchase shares (Bitcoins) and expect to sell them later for profit once their respective value has risen.

As a peer-to-peer currency network, however, Bitcoin could stand to benefit most when used as a conventional currency to purchase either goods or services. In recent years, we’ve seen major companies such as Microsoft and PayPal adopt Bitcoin as tender – meaning that as the cryptocurrency becomes an accepted means of exchange, we may see it accumulate far greater values or ‘worth’.

What will the future value of Bitcoin be?

Investors and pundits around the world have pondered the question of what Bitcoin’s eventual value will be. Simply put, there may be no reliable value we can pinpoint.

Bitcoin’s nature as a peer-to-peer currency network that has its foundation in cryptography traditionally classes it as a speculative investment. Fundamentally, it will likely be up to investors, governments, and institutions around the world to determine the ultimate value of Bitcoin by signalling their intent to purchase or make use of the currency.

Bitcoin has enormous potential to serve as a decentralized global network through which parties can transact and settle payments in an average of less than fifteen minutes. The fact that Bitcoin foregoes the influence of governments or central banks means that it is not necessarily subject to the same political or environmental pressures that might determine the value of fiat currencies or precious metals such as gold.

The value of Bitcoin consensus

Rather, Bitcoin’s value is essentially determined by consensus – the agreement of parties around the world to adopt it as a store of value and means of exchange will ultimately define what value each bitcoin possesses.

Many people around the world have their own perspective. Billionaire investors, such as John McAfee, have publicly expressed their belief that one Bitcoin will be worth a million US dollars before the close of 2020. Others, such as Warren Buffet, have claimed that Bitcoin is merely a bubble and won’t be worth substantial amounts in the near future.

In-between this, individual investors will also create their own exit strategies wherein they are prepared to leave the market and ‘bank’ any profit made on their investments.

These aspects, together, coupled with continuous publicity over time, will ultimately determine the future value of bitcoin as people around the world either adopt the cryptocurrency as a new standard or forego it entirely in favor of another cryptocurrency, established fiat currencies or precious metals.

Hypothetically, we may see scenarios in future where Bitcoin’s value dissipates and its worth is forgotten, where the cryptocurrency becomes a ‘fringe’ currency used in tandem with other fiat currencies, or where parties around the world adopt Bitcoin as a new global payment standard.

In part eight of our Bitcoin Basics series, we’ll be exploring how you can buy or sell Bitcoin.