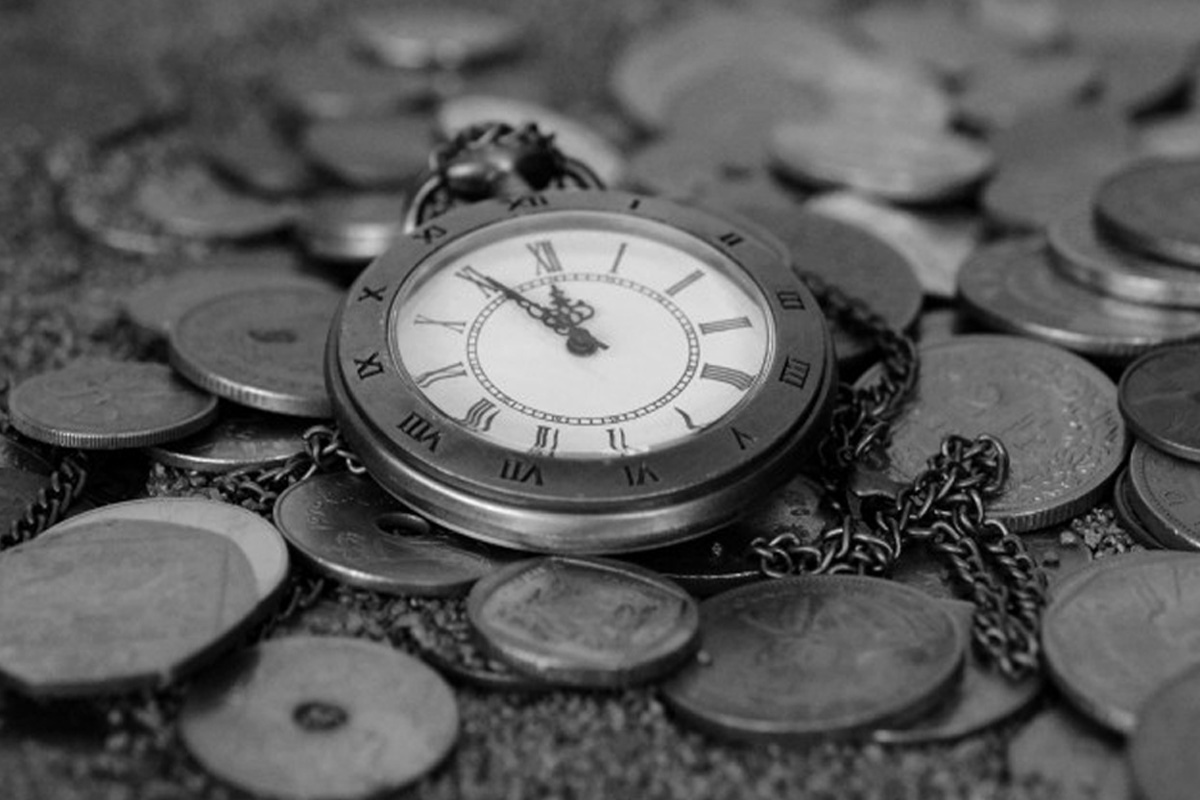 News of the notorious Mt Gox hack has been filtering in and out of the cryptocurrency space since the attack took place in 2011. The most recent update might come as good news to those who were impacted by the hack years ago.

Victims of the hack can now file back for the rehabilitation claim, either through an online method or via the postal service.

Nobuaki Kobayashi, an Mt Gox trustee, announced in a note which explained certain frequently asked questions that the online claim system is now running. It was noted that the online system is only available to file claims by individual entities who are able to log in using their credentials and that businesses will be able to file claims at a later date. Those who no longer have their credentials will need to make use of the postal system. The individual users will have until 22nd October 2018 to file their claims.

Proceedings for the civil rehabilitation of the cryptocurrency exchange had started earlier this year in June, following the permission that the Tokyo District Court had granted. At the time, the court had stated:

“Accordingly, enormous assets, which were to be distributed to Mt. Gox’s shareholders under the bankruptcy proceedings, will be returned to creditors of Mt. Gox in civil rehabilitation proceedings. This is the creditors’ victory. “

Mt Gox saw its fame plummet at a time when the exchange held charge of 70% of all Bitcoin transactions worldwide. This came as the second attack that the exchange had seen, with the first being where a hacker managed to gain access to the auditor of Mt Gox’s login credentials and stole 2609 Bitcoin, sending them to a private address which Mt Gox. could not access.

The second attack saw more than 750,000 Bitcoin (which was approximately $350 million USD at the time) stolen of which none were recovered. Investors had lost their funds and the exchange had lost all credibility.