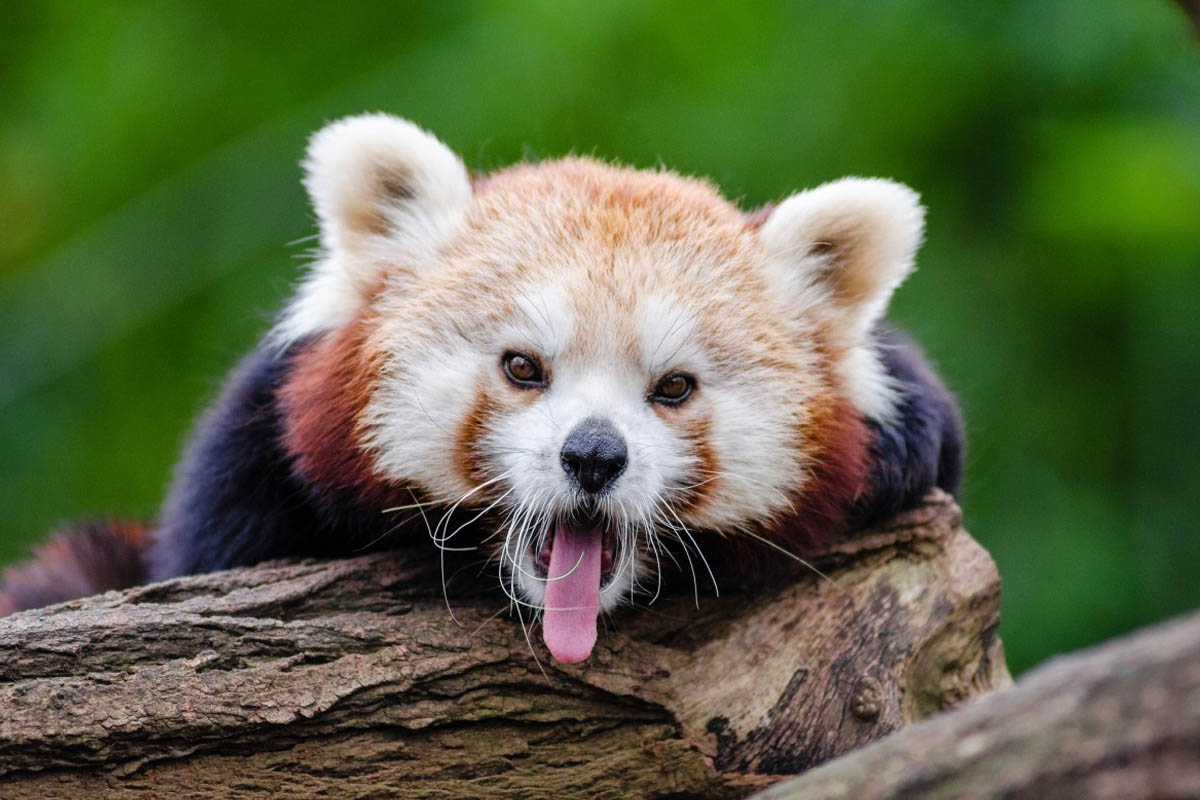 Mozilla Firefox has announced the launch of new levels of protection against cryptocurrency malware in its latest versions of the browser.

The open-sourced browser released the news in a blog post yesterday, explaining that is introducing new methods to combat cryptocurrency mining malware commonly known as crypto-jacking. In the new Firefox Nightly 68 and Beta 67 versions, the browser provider has also added in features of protection against fingerprinting hack attacks.

Through browsers, they can use your computer’s power to make $ (cryptocurrency, specifically). That’ll slow you down, drain your battery AND could rack up your electric bill. https://t.co/VqbfJT0EZK

Firefox explains that malicious hackers make use of ‘fingerprinting’ by embedding invisible scripts onto web pages across the internet which then take advantage of your computer’s configuration which can be used to track you across the web. This, according to Mozilla, “violates Firefox’s anti-tracking policy.”

In order to deal with these issues, Firefox has teamed up with Disconnect and compiled domains which serve fingerprinting and cryptomining scripts to attack vulnerable users. In the latest versions of the browser, users can opt to block the scripts as part of Mozilla’s Content Blocking suite of protections.

The current versions are still in beta phases, and Firefox has said that a small group of users will be testing the browser. In the future browser, Firefox plans to make the protection features a default setting.