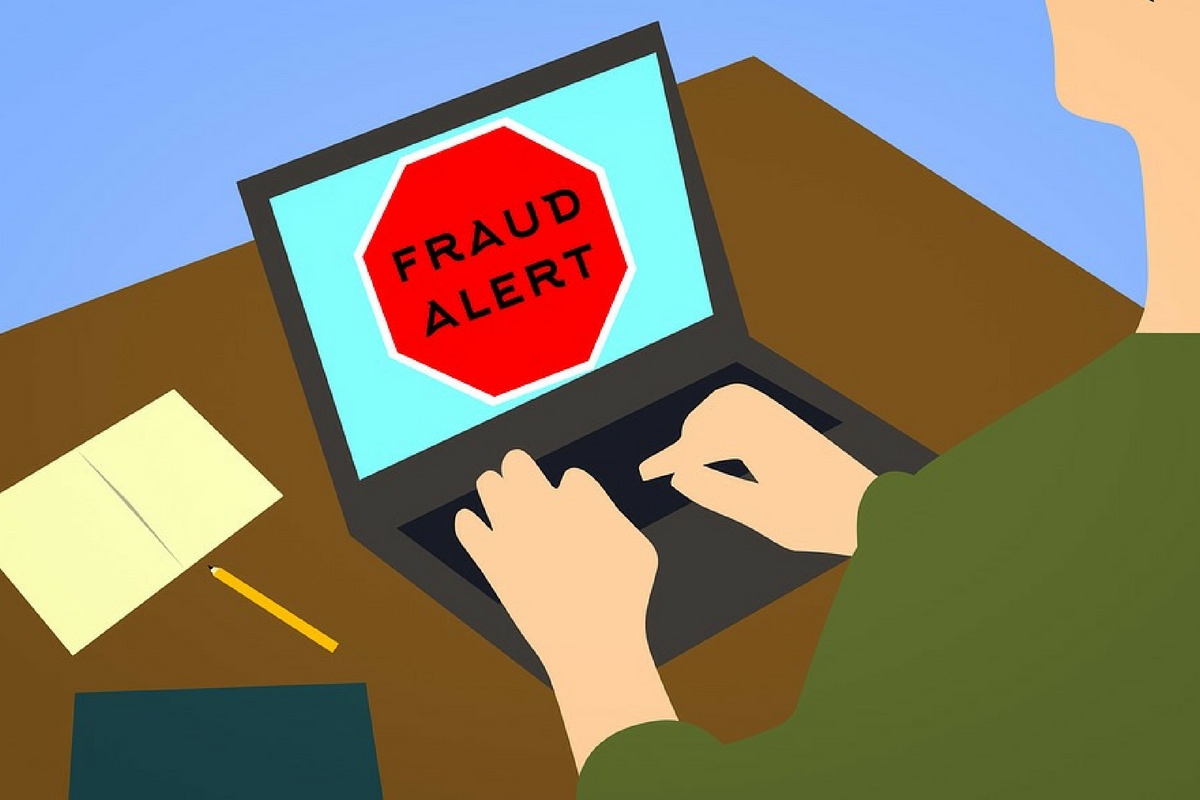 While using someone’s popularity is the easiest way to save resources on marketing effort, it doesn’t always work out well for the celebrities especially when they are becoming a key piece of a crypto scam puzzle.

Now we are offering you the stories of two more. 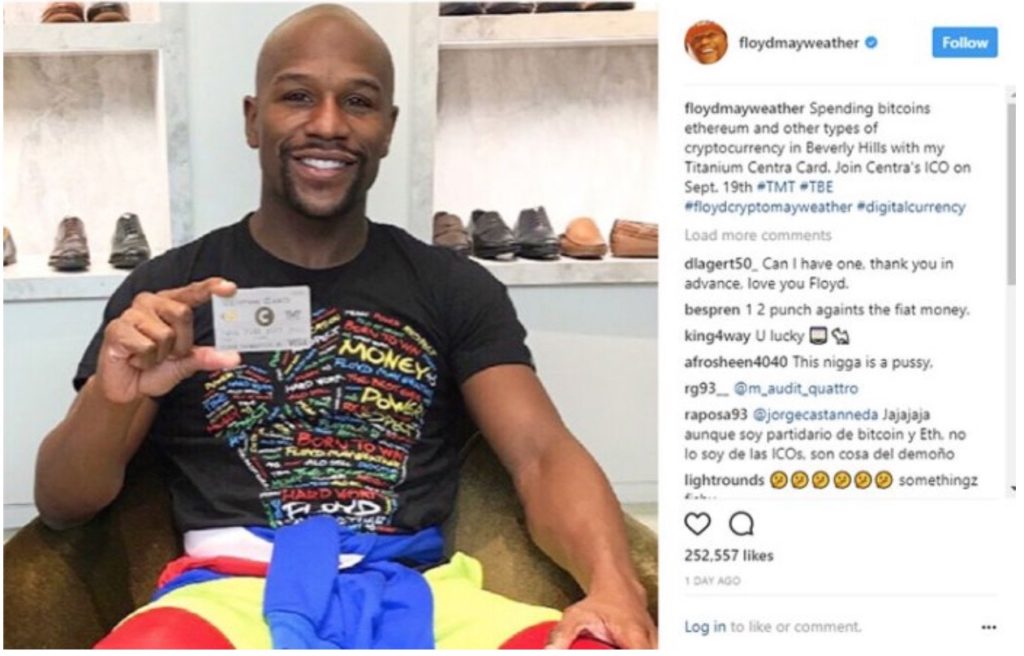 In late July 2017, he promoted a project called Stox, an open-source prediction marketplace. According to Coingecko, the company had raised $33 million USD during the token sale. Although the project might not look like a complete disaster with individuals behind the project in jail, its Twitter activity filled with war-cries like “Time to Become an ‘RP’ Millionaire!” don’t really scream “prominent business” either.

Later in August 2017, Floyd jumped into endorsing the blockchain content marketplace, Hubii, which had hoped to bring in $50 million USD in its two-week fundraising campaign. Despite its efforts, by the completion of the fundraising, the company had barely raised $7 million USD and based on the thin content on the company’s Twitter account, it does not look as though there is much going on with the funds.

Topping the list is the notoriously known Centra, another ICO that the boxer was endorsing. Centra was labeled with fraud by the U.S. Securities and Exchange Commission (SEC) with the primary fraudulent statement concerning Centra Tech’s fake partnerships with Visa and MasterCard.

Centra claimed “that [it] would allow users to convert cryptocurrencies to fiat,” to help sell the tokens. The FBI seized 91,000 Ether from the team and the founders, Raymond Trapani, Sohrab Sharma, and Robert Farkas, were found guilty and were charged and arrested for defrauding investors.

Mark Cuban: Trying to make it in the crypto-wild-west

Starting from last summer in 2017, Mark Cuban had overcome any skepticism he had related to cryptocurrencies and had begun to make baby steps in the field.

His first publicly announced investment was Unikrn, an e-sports gambling startup that raised approximately $31 million USD through an ICO in 2017. In August 2018, it was hit with a class-action lawsuit by a disgruntled investor. During the token sale, UKG tokens were priced at $0.33 USD and at the moment of writing is trading at $0.05 USD. Owing to this declination of value, it’s understandable that the investors might have certain negative emotions regarding the project.

Cuban’s second venture was a crypto hedge-fund called 1Confirmation, which was also backed by Peter Thiel and Marc Andreessen. One of the recent developments in the story is the fund’s participation in ICash, a company with a “trust protocol which assures the validity of smart contract settlements.”

The next step for Cuban, also in August 2017, was an announcement about building his Ethereum-based Mercury Protocol for the communication industry, which uses the GMT token as a utility for platform’s participation. Based on the data, the project had raised approximately $5 million USD during its ICO. Tokens were priced at $0.043 USD each and are currently trading at $0.002 USD – the results which would hardly make any investor happy.

The last of the loudest of Cuban’s involvements in ICOs was the project called Current, “a blockchain-enabled media network that rewards users for streaming media.” The token sale was happening in the spring season of 2018 with the tokens going for $0.24 USD per pop.

The campaign resulted in $36 million USD. Looking again to the Twitter feed of the company, it looks as though nothing fascinating is going on. When browsing the project’s website, you can spot the small call to action button, offering to “get the tokens.” However, it’s not clear whether the tokens are actually worth anything since they are not tradable. Owing to this, it can be hard to put a price on it and seems as though it’s an unusual way to run a serious business. But stranger things have happened, so we’ll give it another six months and make a judgment then.