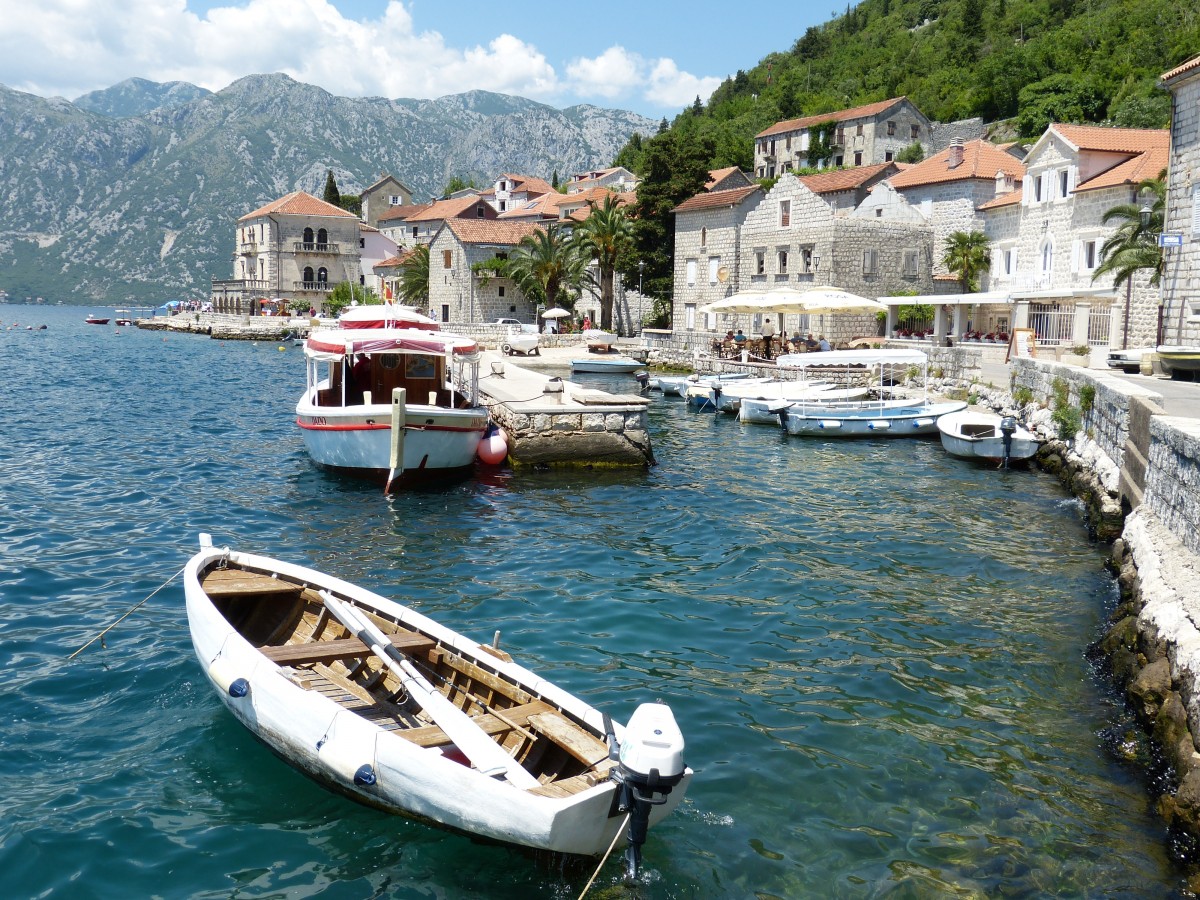 In a bid to make itself a more cryptocurrency and blockchain-centric nation, the government of Montenegro has reportedly awarded Ethereum founder Vitalik Buterin with a citizenship. Having made a pledge to work towards becoming a blockchain hub to encourage and support fintech and crypto innovation in the country, the Montenegrin government is working on how it can increase and implement regulations worthwhile to the industry.

RTCG, a local Montenegrin news media house, reported that the Prime Minister of the South Eastern European country Zdravko Krivokapić recommended that Buterin was awarded with a citizenship as a privilege in order to work with the country’s government to help promote blockchain efforts. According to a national statement:

“The Minister of the Interior, Sergej Sekulović, recognized the importance of this initiative, made the decision to admit Vitalik Buterin to Montenegrin citizenship at the proposal of the Prime Minister, and today he was handed a Montenegrin passport.”

The rationale behind Buterin is regarding his influence in the industry as well as the wealth of knowledge he has in blockchain technology. The government is hoping to work with Buterin towards integrating the tech with the country in the most effective way. As one of the biggest names in the industry, it will also attract potential of investors and companies to operate in Montenegro to develop the overall industry.

“Cooperation with [him] is of special importance for contributing to the development of the Montenegrin economy, attracting investments and creating high-paying jobs in that industry… Montenegro is working to establish a legislative framework that will enable the best use of this technology and contribute to the growth of gross domestic product.”

Earlier this month, Montenegro hosted Buterin at the Future Now! conference hosted by the Minister of Finance and Social Welfare Milojk Spajić. The conference saw a panel discussion including Ethereum researcher Vlad Zamfir and professor of law Boris Mamlyk regarding the legislation of blockchain and digital identities, the use-cases of smart contracts in a country’s government.

The government of Montenegro wants to increase blockchain adoption in the country, while making sure citizens are safe and understanding of potential criminal behaviour and scams in the industry. The Financial and Social Minister noted that the emphasis on crypto and blockchain innovation in Montenegro is to reduce the illicit behaviour and take advantage of the perks that the industry offers. He noted:

“Montenegro strives to become a center of innovation in blockchain technology with an emphasis on all the advantages of a legitimate industry that will bring attractive regulations.”

To become a hub in the region, the Montenegrin government has to work towards the layers of legislation to regulate the industry and effectively adopt the technology in the country – both in the financial and economic standpoint as well as the governmental approach to the scene. This requires looking at how people can legally create a community and a project through blockchain technology, allowing citizens to verify their digital identities without the risk of identity theft.

What is a DAO and why should you care about them?

This means taking decentralisation into consideration when regulating the space to allow the industry to fully flourish. When asked, Buterin offered that decentralised autonomous organisations (DAOs) act as a great step in the process to allow blockchain companies to operate. This means recognising companies that are registered DAOs as legal, according to Buterin, and promotes privacy as well as protection for users while allowing blockchain projects to work in the country.