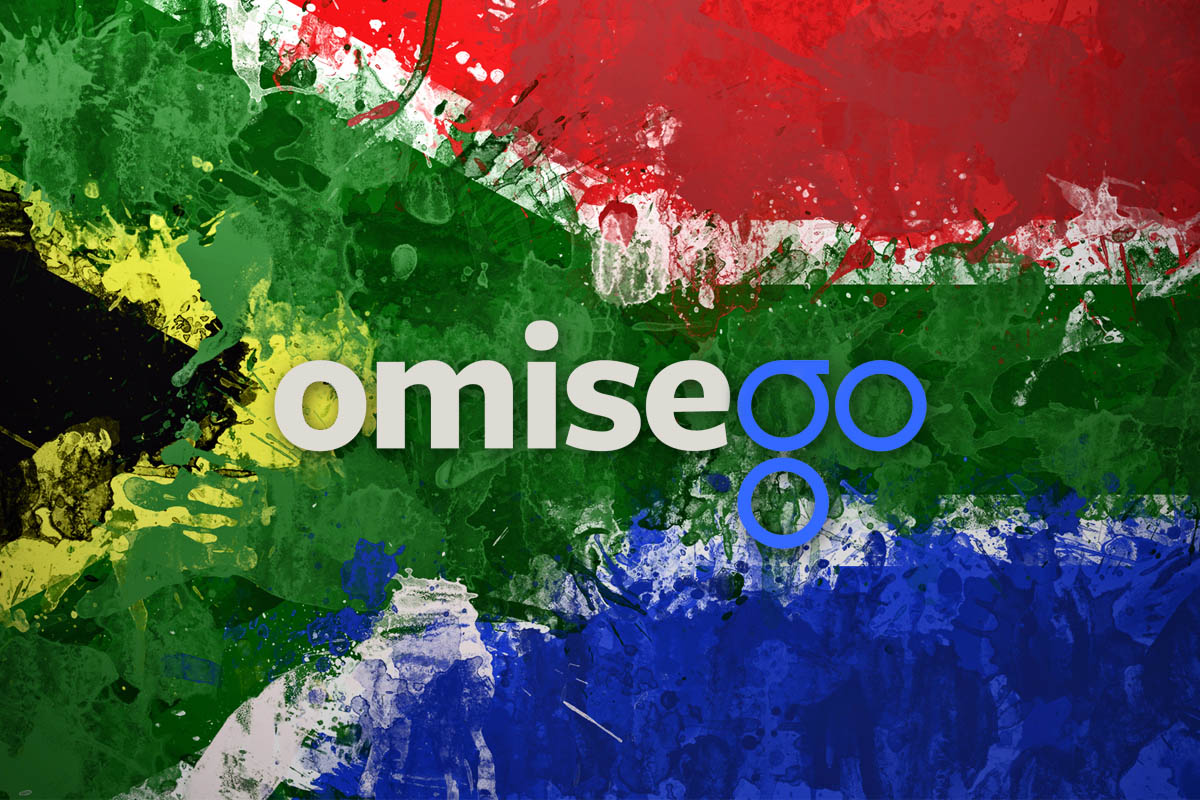 In a new tweet, Ripple has claimed three new money transfer firms will begin using XRP for their payment flow systems in 2018.

Ripple’s XRP was a surprise breakout at the tail end of 2017 – rewarding early investors with a surge to values above the $3 USD mark. Now, Ripple has claimed that XRP could be in for a bumper 2018 as three new money transfer firms would leverage the coin in their payment flow systems this year.

The tweet, which declines to mention the names of the firms in question, does, however, clarify that the companies form ‘three of the top 5’ global money transfer companies.

At present, only one firm – Mexican financial services provider Cuallix – has announced its intention to use XRP for cross-border transfers.

3 of the top 5 global money transfer companies plan to use XRP in payment flows in 2018. Even more in the pipeline. https://t.co/5JOlxe20Ur

While XRP values have soared in recent weeks, Ripple has come under fire for the allegedly opaque manner in which it refers to its cryptocurrency – specifically, newer investors may become confused by the plethora of institutions that have pledged support for Ripple’ xCurrent messaging platform, and not XRP itself.

Ripple CEO Brad Garlinghouse has re-iterated, however, that institutions have expressed interest in leveraging XRP – quipping that “Over the last few months I’ve spoken with ACTUAL banks and payment providers. They are indeed planning to use xRapid (our XRP liquidity product) in a serious way.”

Over the last few months I’ve spoken with ACTUAL banks and payment providers. They are indeed planning to use xRapid (our XRP liquidity product) in a serious way. This is a sampling of what I heard: pic.twitter.com/y3TN8YRC34

At press time, XRP’s value has slid to just above the $2 USD mark in the wake of news that Coinbase will not list the cryptocurrency in the near future.