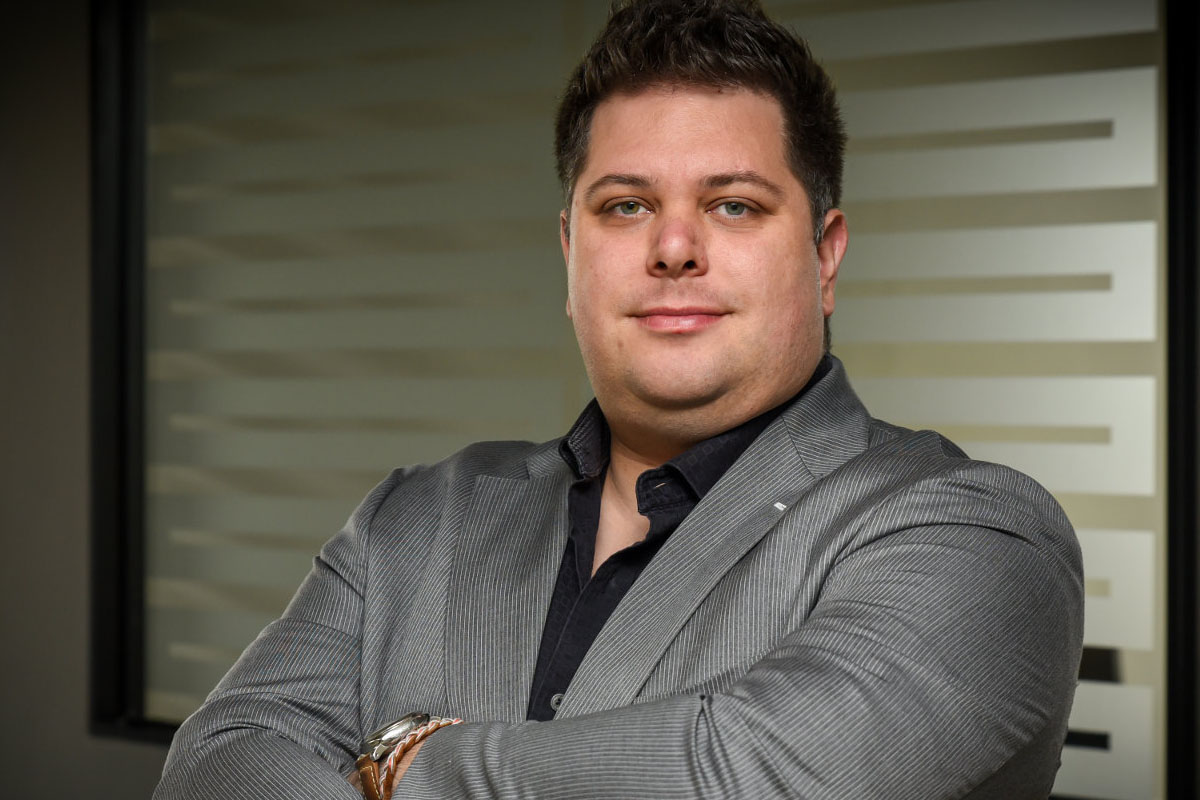 Former lead maintainer of Monero (XMR)Riccardo Spagni has been arrested for work prior to cryptocurrency As per a court order from the South African government, Spagni was arrested in Tennessee ahead of a flight out to Los Cabos, Mexico.

Currently, in the US Attorney General custody, Spagni is awaiting to hear whether he is to be held pending trial. The arrest came at the behest of the South African government owing to charges of fraud. According to court documents, Spagni’s offences were committed in South Africa between 2009 and 2011. According to the documents, Spagni was involved in fraudulent activity before his time at Monero. The documents read:

“As an employee of Cape Cookies, SPAGNI intercepted invoices from another company, Ensync, relating to information technology goods and services it had supplied Cape Cookies. SPAGNI knowingly used false information to fabricate similar invoices purporting to be from Ensync, relying on details including this company’s Value Added Tax (VAT) number and bank account information. SPAGNI then inflated the prices for the goods and/or services.”

It has been reported in the documents that the fabricated invoices did not use the real bank account of Ensync. Instead, Spagni used the details of a bank account under the control of Spagni.

A hearing on August 5th will determine whether he is held pending trial. Following the trial, the conviction will determine what his sentence might be. If convicted in his home country, Spangi could be looking at a 20-year prison sentence.

While this was prior to his cryptocurrency work, Spagni has built a reputation in the cryptocurrency scene. On Twitter, he goes under the handle @FluffyPony and has developed a following and has influence and authority. He has worked in the market from at least 2011 and was involved in Monero until the end of 2019. It remains to be seen whether his apprehension shifts Monero in any direction in the market, although it’s unlikely given his time out of the project.