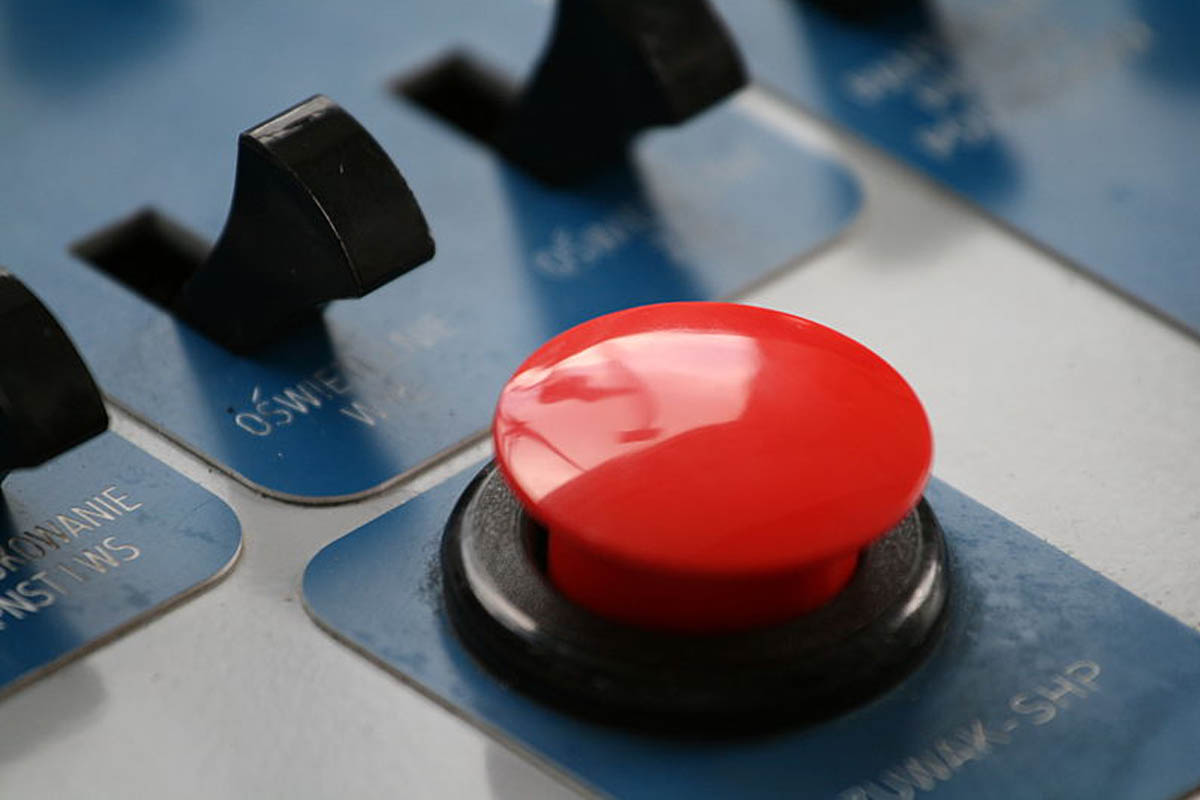 Battle lines have been drawn, and Monero core developers have now gathered behind their line in the sand to prevent the emergence of big business into their domain.

Monero will now move to adopt an emergency software upgrade this April, which arrives with the view of rendering high-speed hardware such as ASIC rigs nigh-on useless.

The broader strategy will specifically target Bitmain’s newly announced Antminer X3, which was designed to mine Monero in the first instance, and will instead increase the presence of consumer-grade laptops and other entry-level hardware – all of which can mine Monero through the cryptocurrency s Cryptonight script.

In a declaration on GitHub, core developer Riccardo Spagni decried that “I will do everything in my power to help the community prevent the proliferation of centralization-inducing ASICs on the Monero network”.

Another user, going by the handle binaryFate, quipped that “I believe this has set a precedent that we are serious about ASIC resistance, can react quickly if we are forced to and do not mind manufacturers losing money… In the foreseeable future, I doubt any ASIC manufacturer will want to give a try at Monero again.”

The ‘centralization’ of Monero through the availability of premium mining rigs has stoked fears in the cryptocurrency’s devoted community. Early risks have indicated that the use of the Antminer X3 could lead to effective network ownership, wherein a mining pool could one day comprise more than 51% of the network’s total hashrate.

The incident is not without precedent; last year, Bitmain introduced a new ASIC with the view of pre-configuring it to mine Siacoin – a bid which stoked fears that the cryptocurrency would essentially become centralized through buying power.

Monero’s developer team has accordingly outlined their view that ASIC centralization is a risk until such hardware is ubiquitous.

Of course, Monero might well have become defined to the general public in recent months – and weeks – through the prevalence of botnet attacks that have crippled both private and public infrastructure to rapidly mine Monero.

To this, Spagni and other core developers have defended their view to resist the presence of ASICs on the Monero network – describing their decision as “choosing the lesser of two evils”.