MobileGo: “Immature and ridiculous demands will go to our lawyers” 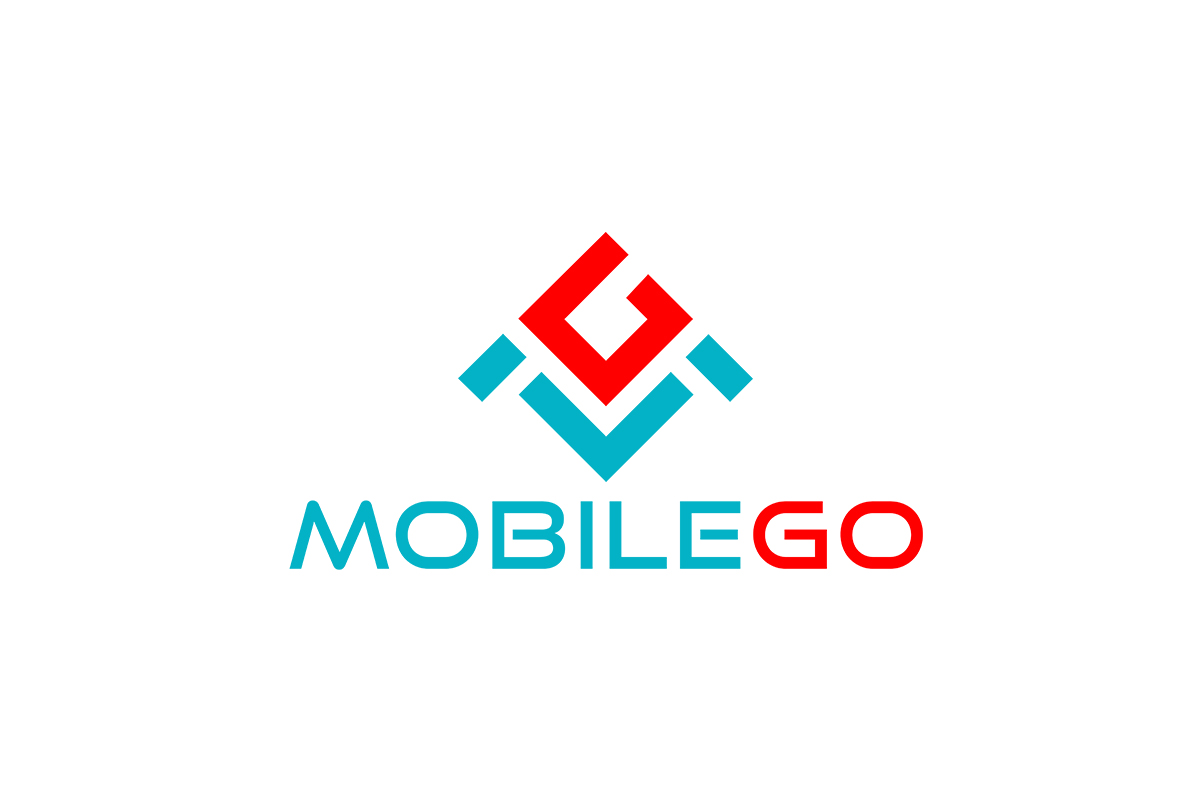 MobileGo has advised that critics who make outrageous claims against the company are at risk of facing legal actions.

A user posted a snapshot of a message that came from MobileGo’s CEO Sergey Sholom on the company’s official telegram channel which outlined that an initial coin offering (ICO) issuer was looking to sue investors with their own money if they were to be outspoken regarding any criticisms to the project.

An ICO issuer threatening to sue investors (with their own money!) and journalists or anyone else that is critical about their dumbass idea or execution of said idea. $MGO pic.twitter.com/WMrFVTgFQV

Sholom cautioned users that – owing to the fact that there has been a lot of talk about “investor money” – there would be legal ramifications against the critical parties should there be any “malicious rumors and false claims“.

Some users on Twitter are taking to ridicule the company by suggesting that MobileGo’s potentially imaginary lawyers would not be happy with Sholom’s message, while others are pointing to the assumption that the project is a downright scam.

Sholom, on the other hand, has admitted to making mistakes in the business but said that he would not stop investing in the project despite any mistakes he has made in the past. He also offered that the “best method to avoid losing time” in dealing with the criticism would be either a simple conversation with the company lawyers or a lawsuit and court hearing.

Towards the end of July, a cryptocurrency and blockchain consultant Samad Sajanlal released a post on MobileGo after having done some work on the project with the team. He noted that he was not an employee, and was speaking as a third party before launching into several concerns he has regarding the project.

In his post, Sajanlal tells that towards the end of 2016, Sholom and his brother, Maxim, approached GameCredits – a cryptocurrency wallet focused on gamers – with the promise that they could attract thousands of new users in less than a year’s time as well as be able to deliver an online gaming store. Sajanlal blatantly stated that, in the middle of 2018, “none of these promises have been fulfilled.”

Sajanlal’s account continues to explain that the brothers decided in 2017 to launch the MobileGo ICO, with the intention that the token would be complementary to the GameCredits coin. Sajanlal said:

“The promises made above were outlined in the MGO whitepaper, which has seen several revisions since its original publication (without informing investors that new changes were made! That’s a red flag.) yet still shows the original vision intact on the document.”

Jack Kuveke, who claims to be one of the first ten GameCredit members, stated on Reddit that Sholom brothers stepped in to take over the CEO and product director/financial director roles in the company. Kuveke said that the brothers could see that their projects would not be ready to hit the marketplace in the fall of 2017 and so they decided to release GNation as a gaming brand in order to team up cryptocurrency companies with non-crypto companies. He further said that several developers in April of this year had grievances with the chief operating officer at the time, as he was not fully focused on the project and was entertaining other side projects. Owing to this, the brothers spent more time at the company offices, and it became evident that the direction that they could see the company going was different to the one they were telling the developers.

According to Sajanlal, when he had entered the meeting room to sign a non-disclosure agreement he had not realized how little he had known about what was happening in the company.  In his words, “it was bad.”

“It is crystal clear what I noticed the day before is exactly what is occurring — The Sholoms are looking to fire all the developers and use them as a scapegoat for the failure of MGO and GAME to sustain price levels. It’s sad to see a company that raised so much and made such glorious promises hit the dirt like this, but at least there’s still a slim chance of recovery for investors to get funds back through the proper channels. While I’m not a lawyer, it does seem like there’s a pretty solid case here against GNation, Sergey Sholom, and Maxim Sholom.”

While it is unclear whether Sholom was referring to Sajanlal regarding the “malicious rumors”, it does seem as though MobileGo will see its fair share of court cases if his warning against criticism is to be upheld.