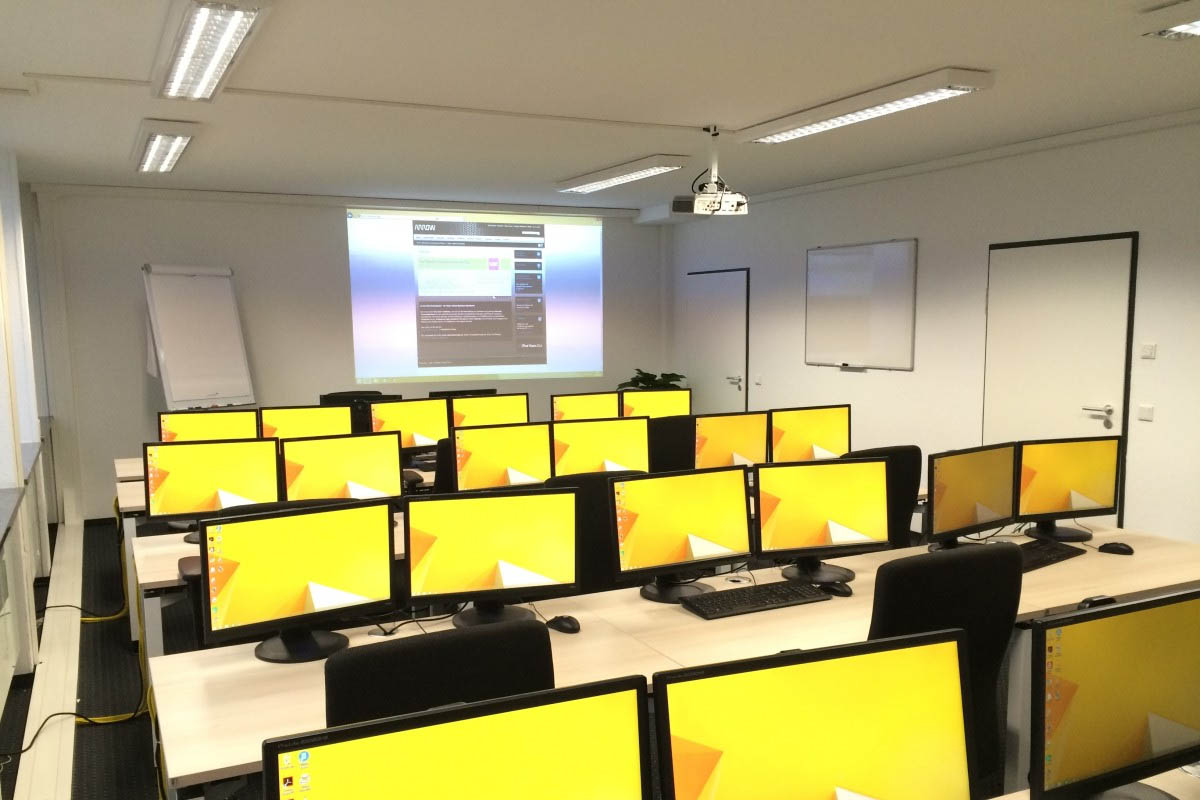 The husband and wife team stole power from Puman Middle School in order to mine Ethereum (ETH)using seven high-end mining rigs, according to the local news outlet, HK01.

The report details how teachers and students at the school, located in Chenzhou of the Hunan Province, were hearing excessive noise from the IT room at all times of the day for several months. They also experienced a noticeable drop in their internet speed during this period.

When the teachers reported this to the Principal, Lei Hua, and the vice-principal, Wang Zhipeng, the pair responded that the school was likely using the air conditioners too much.

After some time, several teachers who could no longer handle these issues decided to investigate by themselves. They discovered seven high-end mining rigs within the computer classroom. These high-end computers were what was draining the school’s electricity and reducing network speeds.

Mining rigs are notorious for taking huge tolls on resources and the environment. These seven mines alone had reportedly cost the school the equivalent of $2,163 USD over the space of a few months. The principal duo reportedly tried to set up the mining rigs in their own home initially but the two were dismayed when they found out how expensive it was to mine. Hence, they decided to steal power from the school.

Principal Hua has been removed from his post not only at the school but also from his previous position in the communist party of China. His wife, vice-principal Zhipeng, has been given a caution.

This is not the first time people have tried to illegally mine cryptocurrency at the expense of another institution. Back in March the technology manager of the Florida Department of Citrus, Matthew McDermott, Bitcoin (BTC)and Litecoin (LTC). Earlier, in February, the attorney general of Louisiana launched an investigation against a group of former employees who may have illegally mined bitcoin with official equipment.

The temptation of being able to mine crypto without incurring the cost to oneself is evidently great. Until stronger mining regulation is implemented, there will be a great number of miners in the world due for detention.