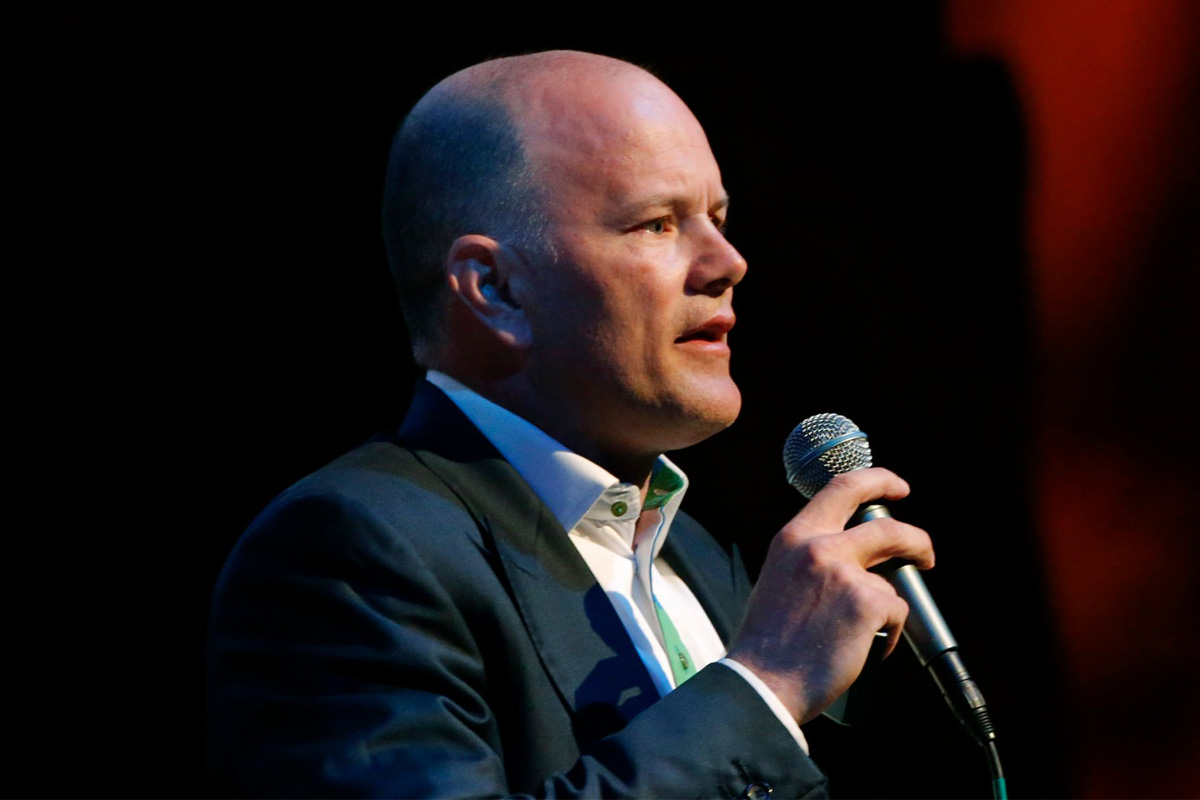 The business mogul spoke to the Bloomberg team at the Invest Summit and gave his opinion on economics within the digital currency market and said that if the January spike of cryptocurrency was a bubble, it would have died by now.

Novogratz compared the concept to that of the internet bubble in 1990s saying that “[cryptocurrency] is a global revolution. The internet bubble was only a U.S. thing. It was rich U.S. people participating. [Cryptocurrency] is global. There are kids in Bangladesh buying coins. It is monstrous in Tokyo, in South Korea, in China, in India, and in Russia. We’ve got a global market and a global mania. This will feel like a bubble when we’re at $20 trillion.”

Novogratz also thinks that the cryptomarket will correct itself from the dip in mid-2018 and that the market will go beyond any figures reached before and will hit a whopping $20 trillion USD market valuation, which is a massive amount more than its all-time high of around $900 billion USD – more than a twenty-fold increase.

The expert thinks that other increases in the market have come from retail and individual investors much more so than institutional investors and that custodian solutions would add in a layer of stabilization that is lacking in the volatile cryptocurrency market. On the future, he suggests:

“It won’t go there ($20 trillion) right away. What is going to happen is, one of these intrepid pension funds, somebody who is a market leader, is going to say, you know what? We’ve got custody, Goldman Sachs is involved, Bloomberg has an index I can track my performance against, and they’re going to buy. And all of the sudden, the second guy buys. The same FOMO that you saw in retail [will be] demonstrated by institutional investors”.