Mike Novogratz explains why he thinks that EOS holds strength 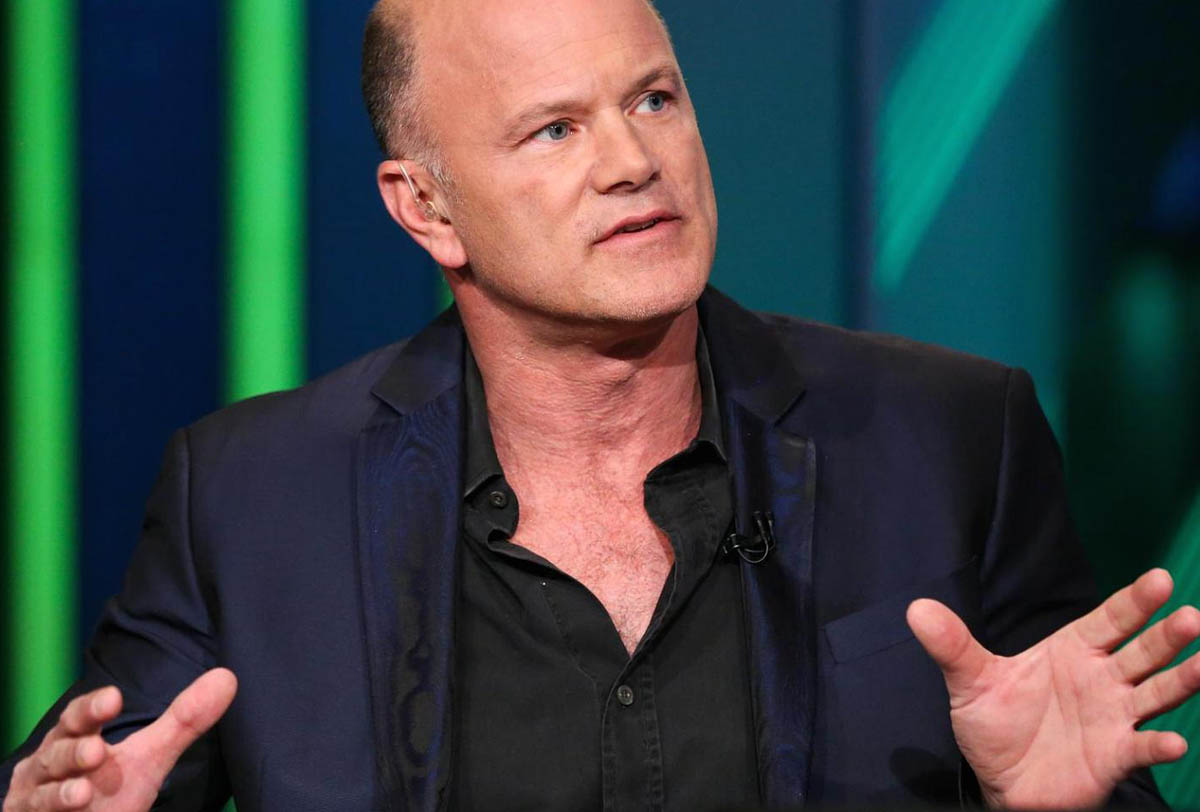 Mike Novogratz, a former Goldman Sachs partner, expressed his thoughts at Korea’s Blockchain Week, saying that he thinks the cryptocurrency market will soon see a flood of investors.

When questioned why he thinks that, without a doubt, institutional investors will invest in coin offerings, Novogratz suggested that venture capitals will be a critical initial point, saying that the “first way of participating is going to be through venture-capital funds. Many of them are already participating because they’ve invested in Sequoia or Polychain or Benchmark or many of the other VC funds that invest in this area.”

He continued to say that from there, they “will be buying the coins and/or the ICOs themselves, but many of them are participating in the ICOs already through their venture investments.”

It is known that the cryptocurrency mogul is a major participant on the EOS network and he gave a reason why he thinks the EOS platform is a strong one in which to invest:

“EOS is the first blockchain where commercial applications can be built and experimented with. Lots of people find that very appealing. EOS’s critics say it’s not decentralized enough and that’s a very fair debate, back and forth, that you can participate in. I believe that there will be markets for many different blockchains. We’ll see over the next three, perhaps four to five, years which blockchains that other projects want to build on and which ones consumers value and place their trust in.”