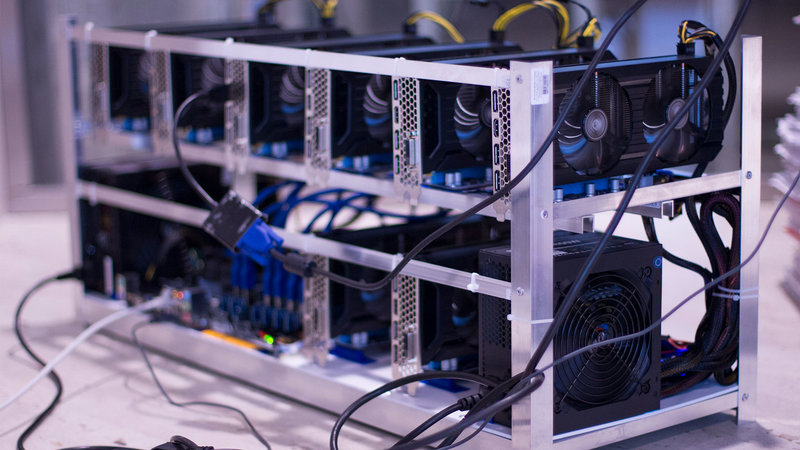 The China crackdown on cryptocurrencies and Bitcoin mining is not only not a bad thing, but it’s a positive sign, according to experts such as Galaxy Digital CEO Mike Novogratz.

According to a Bloomberg report, Novogratz commented that Bitcoin’s movement and price trajectory and performance over the past few weeks have signified strength in the market despite the crackdown. While there was a dip in the market – and Bitcoin saw a nearly 65% drop from its all-time trading price in April, Bitcoin still has held above $30,000 USD, ranging above the support levels in the last month.

“Moving the mining out of Chinese would be a big net positive for the ecosystem. I saw this last three weeks as an amazing test – and an amazing successful test – for Bitcoin and the whole crypto ecosystem. We had a crash. We didn’t have the plunge protection team. We didn’t have lawsuits. The system worked how it was supposed to work. It is a very robust system that has been built in a small amount of time.”

This echoes the opinion of former Gemini engineer Brandon Arvanaghi who sees China’s crackdown as “extremely bullish” for the market.

Bitcoin and cryptocurrency sentiment according to Novogratz

The Galaxy CEO also noted that Bitcoin has “carved out its lane” as the digital version of gold. Where gold has become a historic icon as a commodity to hold value, Novogratz expects Bitcoin to exist similarly for the next 3000 years as the digital gold.

Additionally, he believes the public will use Ethereum – or a similar competitor blockchain – as the “base level of trust” where the next phase in the evolution of the Web will be built.

“Ethereum most likely becomes the second biggest, or maybe even the biggest cryptocurrency one day. It’s going to be used at the base level of trust. The Web 3.0 where things get built on top of it.”