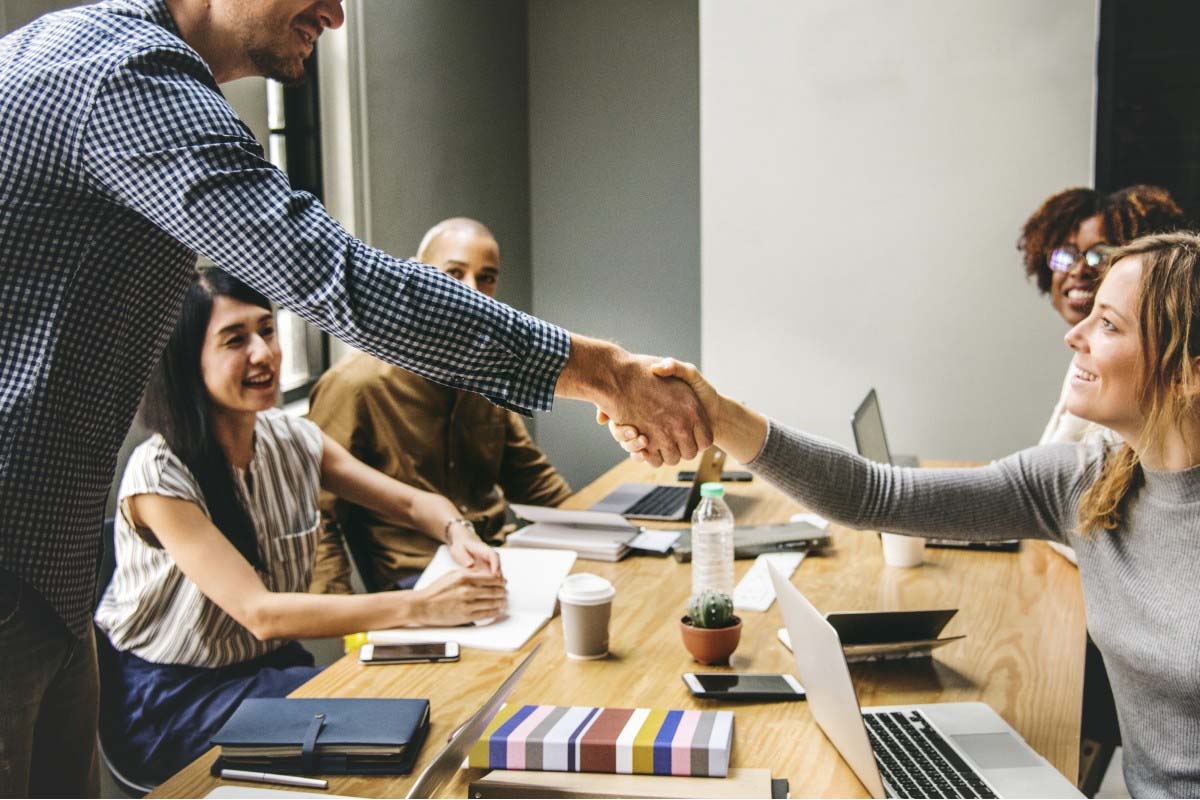 According to an announcement made by Bakkt CEO Kelly Loeffler, Blandina will be joining the growing team as the company’s new chief product officer. Blandina, who has two and a half decades of experience in digital payments and operational strategies, has worked for payment giant PayPal as well as internet global leader Google.

According to Loeffler’s announcement, Blandina will be leading “[their] efforts to converge a trusted ecosystem for digital assets with payments use cases” which are “two elements of Bakkt that help bring real world applications to bitcoin and other cryptocurrencies .

Within the last year, Bakkt has pulled in some heavyweight technological figures. Adam White left an executive role at Coinbase to join Bakkt as the exchange’s founding chief operating officer in order to head up the institutional custody and traded products. Bakkt has also had Balaji Devarasetty from Worldpay join the team as the vice president of tech.

Loeffler approaches the concept of building the team positively, saying that they are “establishing a strong culture — one centered on solving for our customers’ challenges and delivering new opportunities.”

More and more often we are seeing top tech experts moving into blockchain and cryptocurrency companies. If this could help kick the technology into mainstream use cases, we could see a shift in the cryptocurrency market too.