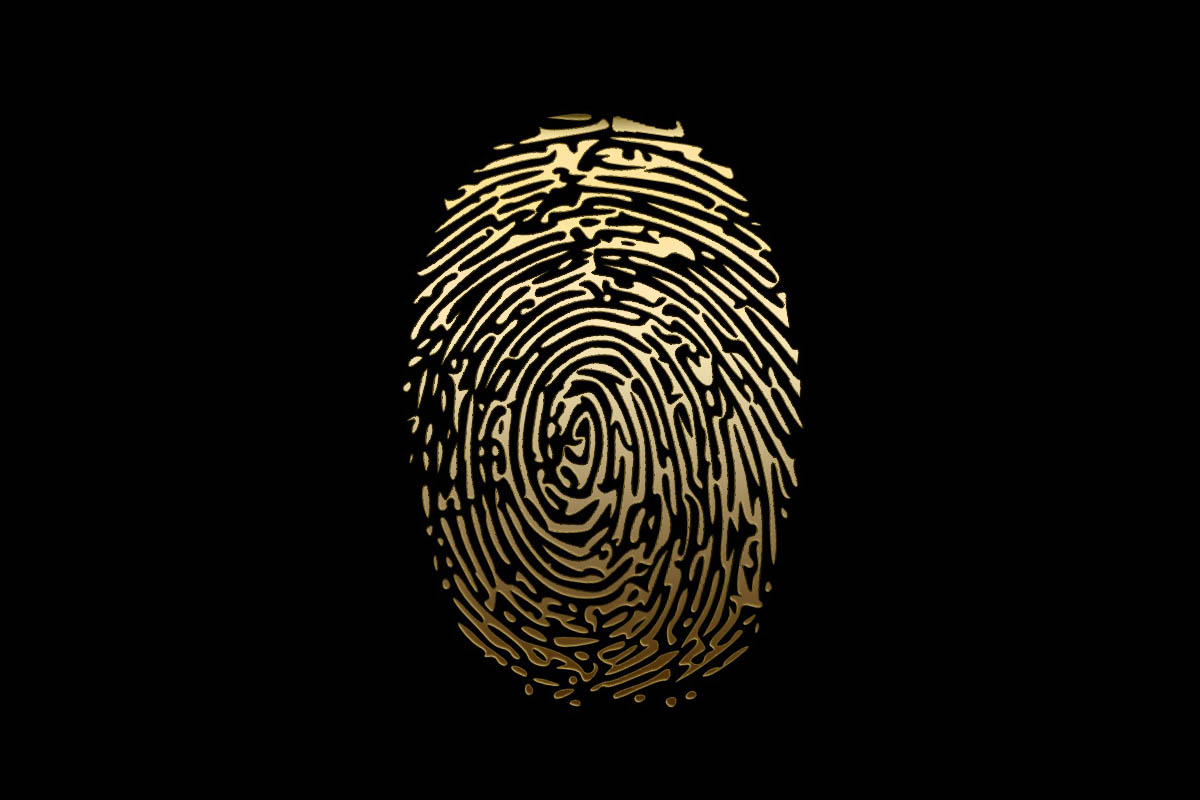 Microsoft, the United Nations, Hyperledger, and other key players have joined forces under the banner of the blockchain-based ID2020 Alliance.

Announced at the World Economic Forum today, Microsoft, the United Nations, and Hyperledger have now joined forces to rework how private persons can hold ownership over their personal data by leveraging blockchain technology under the banner of the ID2020 Alliance.

The group will together seek to develop novel ways through which persons around the world can develop digital identities.

The Alliance explains in a new press release that over 1,1 billion people are not able to verify their identity, which in turn complicates access to certain benefits and essential services.

The Alliance has now received a $1 million USD donation from Microsoft alongside contributions made from Accenture and the Rockefeller Foundation.

Presiding over the announcement, David Treat – the Managing Director of global blockchain practice at Accenture – quipped that “Decentralized, user-controlled digital identity holds the potential to unlock economic opportunity for refugees and others who are disadvantaged, while concurrently improving the lives of those simply trying to navigate cyberspace securely and privately.”

ID2020 would see conglomerates and governmental structures collaborate to create an authentication process for people and institutions, wherein users could be able to store their personal identity documents.

Microsoft and Accenture unveiled a blockchain prototype for the ID2020 Alliance in June of 2017, while the United Nations has used the Ethereum blockchain to distribute essential supplies to refugees in Syria.

The Alliance will move to fostering teamwork between entities – Dakota Gruener, the Executive Director of the ID2020 Alliance, explained that “We are building an ecosystem of partners committed to working across national and institutional borders to address this challenge at scale.”

A blockchain-based identity platform could not only ensure the distribution or verification of aid reaching refugees in territories around the world, but could further be used to fight scourges such as human trafficking which prey on victims unable to verify their identity.

What are your thoughts? Would you subscribe to the idea of leveraging a blockchain to secure and verify your identity? Let us know your opinion in the comments below!