The Microsoft Store temporarily removes Bitcoin as a payment option 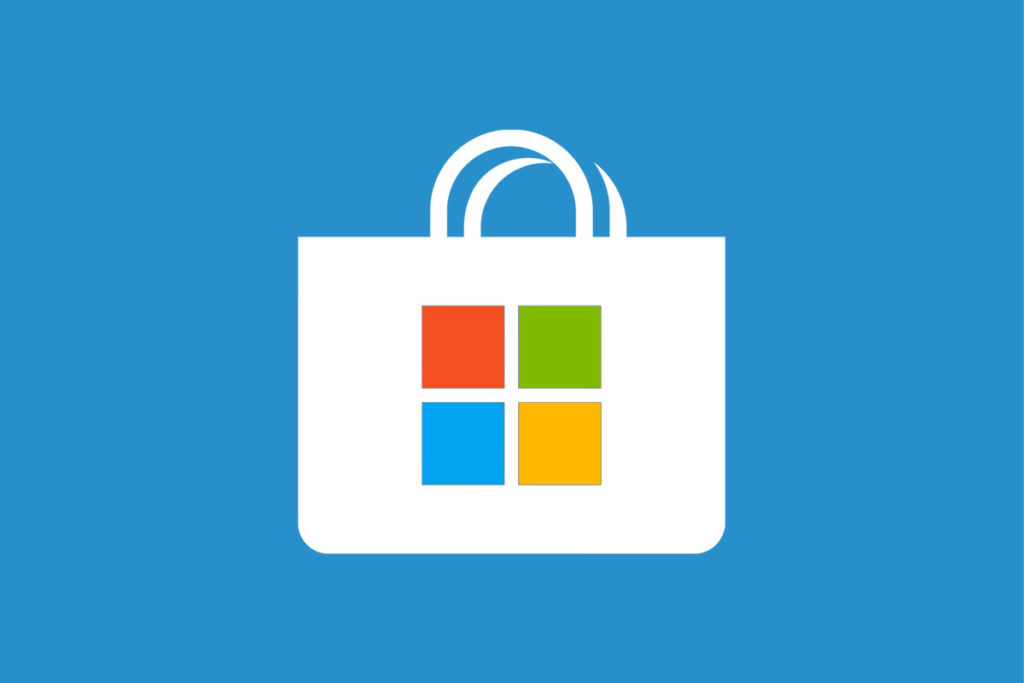 Microsoft has officially seen fit to remove Bitcoin has a payment option from the Microsoft Store, citing fears around the cryptocurrency’s volatility.

The following story has been updated. The original article follows:

Microsoft is a relatively early adopter of Bitcoin having enabled users to make payments with the cryptocurrency through the online Microsoft Store (formerly the Windows 10 Store) in 2014 – yet now the Redmond giant has seen fit to remove Bitcoin has a payment option entirely.

According to publicly posted chats courtesy of customer service representatives, Microsoft has ceased Bitcoin’s role as a payment instrument thanks to the ‘volatility’ and ‘risk’ of the cryptocurrency.

The news does not mark a total withdrawal from cryptocurrency, however, as Microsoft has confirmed that customers will still be able to use Bitcoin to add funds to their Microsoft account despite not being able to make payment for games, movies, or apps in the cryptocurrency.

The news comes amidst reports late last year that indicated that Amazon was preparing to accept Bitcoin as a payment instrument, yet the e-commerce titan issued no such announcement despite ongoing rumours that it is investigating the feasibility of accepting cryptocurrency payments.

The development saw Bitcoin’s price retreat by some 4%, and at press time the cryptocurrency is trading above the $14,000 USD mark.

Read: Telegram could be readying the largest Pre-ICO ever to fund its new cryptocurrency

UPDATE 11/01: Microsoft has clarified that it will still accept Bitcoin in the Microsoft Store, elaborating that ‘We apologize for inaccurate information that was inadvertently posted to a Microsoft site, which is currently being corrected’.