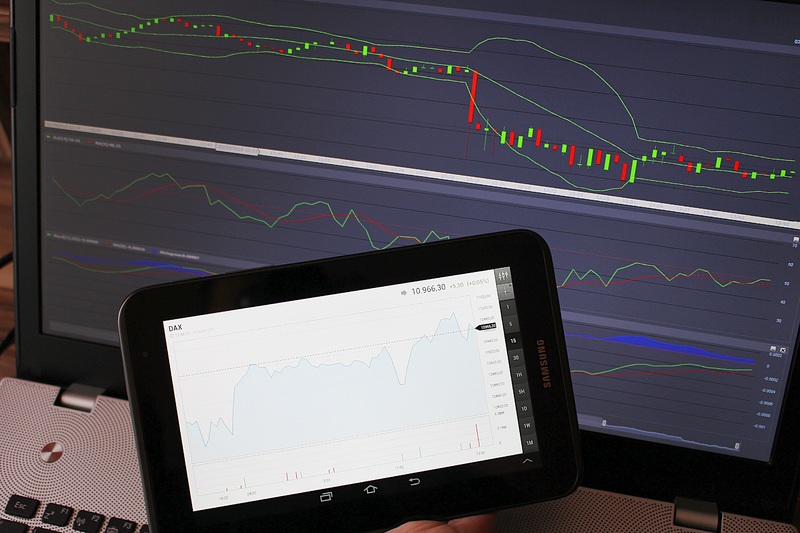 The council involved are looking to work towards planning renewable usage transparency and sustainable mining across the world. Saylor noted that the purpose of the council is to promote transparency within the Bitcoin mining industry:

“The only reason we had the meeting is because we wanted to ensure the success of a decentralized cryptocurrency and the source of decentralization is energy usage. It turns out that Bitcoin miners don’t actually have a good forum for communicating how they generate their energy. We don’t have a standard model for Bitcoin energy usage right now, and we don’t have a future forecast model that we commonly use.”

Despite the positive connotation of the initiative, controversy reared from podcaster and Great American Mining co-founder Marty Bent. Bent suggested that the council has been holding secret meetings – comparing the notion to the controversial 2017 New York Agreement. He stated in his May 24 newsletter:

“Do they not recall the last time there was a closed door meeting that involved stakeholders who attempted to speak on behalf of an entire industry?”

Saylor spoke about this, offering that there was no secrecy in the meeting, noting that transparency was at the forefront of the operations. He said: