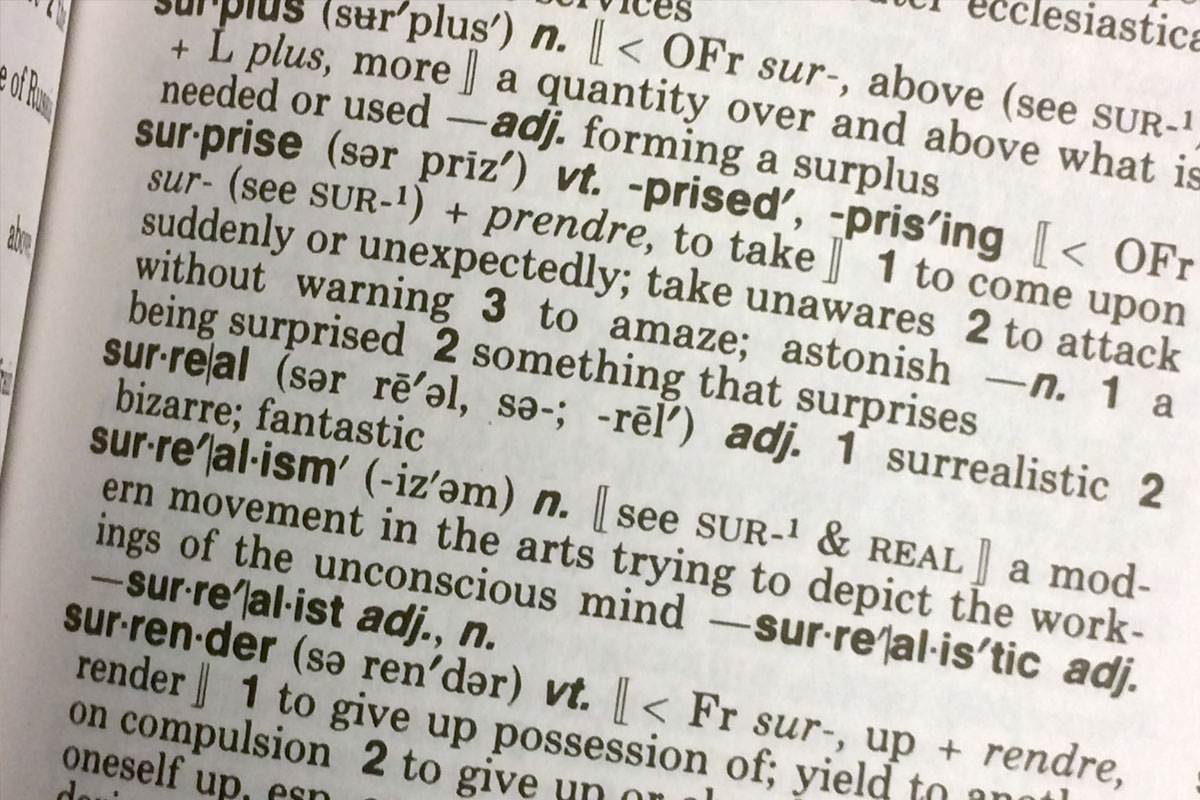 Several key cryptocurrency terms have now been added to one of the world’s most established dictionaries, as Merriam-Webster announced today that three new digital currency-related terms have been added in its latest update of more than 800 words.

Presiding over the announcement, the company has elaborated that its aim is to help add clarity to the “sometimes perplexing domain of digital financial exchanges “

The company went on to add that digital currency exchanges open “a window into a subject that requires explanation for many of us, hence the detailed definition of cryptocurrency as well as an entry for initial coin offering, which refers to the first sale of Bitcoin-like digital currency.”

“…any form of currency that only exists digitally, that usually has no central issuing or regulating authority but instead uses a decentralized system to record transactions and manage the issuance of new units, and that relies on cryptography to prevent counterfeiting and fraudulent transactions”.

While ‘blockchain’ is subsequently defined as:

“…a digital database containing information (such as records of financial transactions) that can be simultaneously used and shared within a large decentralized, publicly accessible network; also : the technology used to create such a database”.

At present, the term ‘initial coin offering’ has not yet been added to the dictionary’s official website, despite now having a prudent definition.

The additions come two years after ‘ Bitcoin was first added as a term to Merriam-Webster’s dictionary; a growing milestone for the proliferation of digital currencies into everyday life.

Interestingly, the term ‘Bitcoin’ itself has not been updated to inter-textually reference other cryptocurrency terms, and is still defined as “a digital currency created for use in peer-to-peer online transactions”.

What are your thoughts? Which terms pertaining to digital currencies do you feel most warrant definition? Be sure to let us know your opinion on Twitter – join the conversation @coininsidercom!