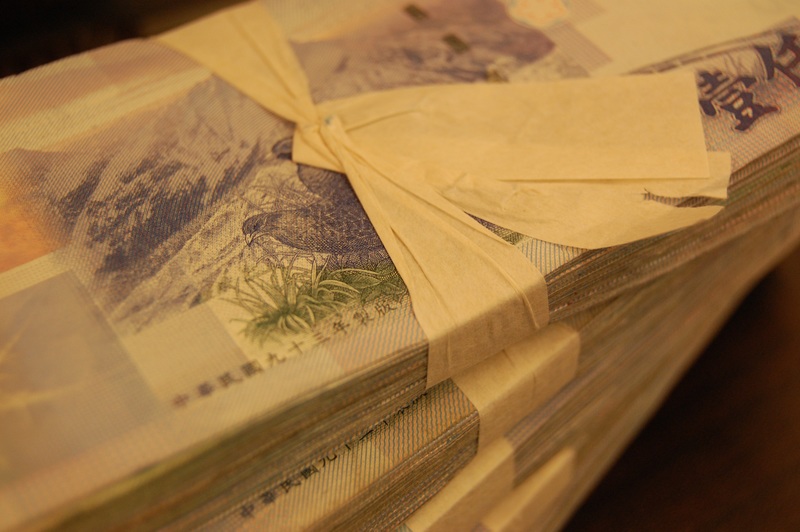 South Korean merchants are considering accepting the soon-to-be-launched digital Chinese yuan as a payment method, according to a local media outlet.

As reported by Yonhap, local merchants could be more open to accepting the Chinese digital currency once the global pandemic passes and as more Chinese tourists enter the country. Tourist shops, for example, are showing interest in using China’s upcoming digital currency for payment for ease of payment and safety as the digital currency requires no contact.

China’s Expected Use Of Digital Money

While Bitcoin and cryptocurrencies are fundamentally untraceable, Chinese authorities have suggested that anonymity for payments over a certain amount are not guaranteed, saying:

“The amount of real money will be differentiated according to the amount of digital money used. When installing digital wallets, anonymous transactions will be guaranteed if the amount is [lower] than a certain amount.  If you want to pay a large amount, you must apply for a real name wallet.”

According to the South Korean report, it is anticipated that the digital yuan will be used for micro-payment in China initially, but will likely expand globally to internationalise the use of yuan in the future. The article suggested that the digital version of the yuan currency will also be used in regions where economic trade with China is common. This includes other Asian countries as well as countries in Africa.

This calls to question the potential risk of a traceable digital currency, as pointed out in the report:

“If people from other countries make widespread use of the ‘digital yuan,’ centrally managed by the People’s Bank of China, it is likely that the usage will be exposed to Chinese authorities.”

This tracking – on a potentially global scale – contrasts with one of Bitcoin’s inherent characteristics of being a pseudonymous currency which cannot be tracked or traced.