Wright is a fraud and Ayre is a scumbag, according to Peter McCormack 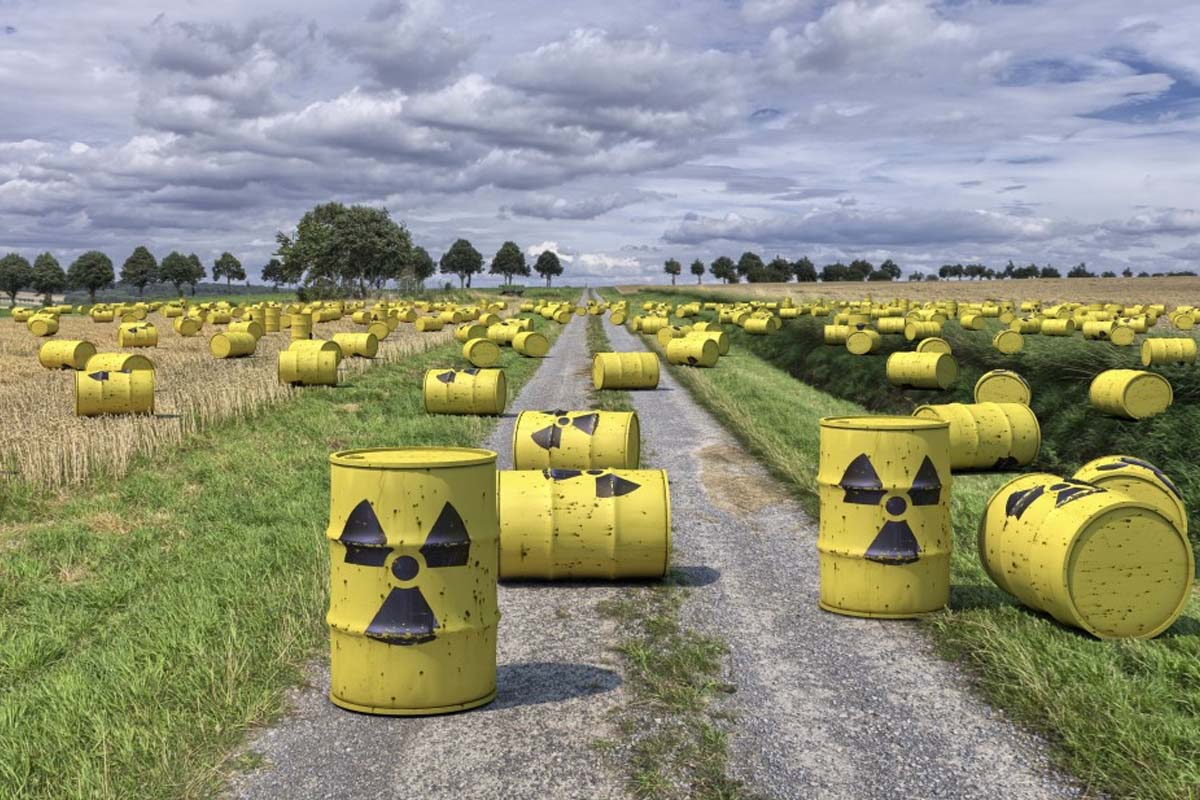 Peter McCormack, the host of ‘What Bitcoin Did’ recently went on record to state his opinion on the controversial actions of Craig Wright and Calvin Ayre.

Speaking with BlockTV, McCormack stated that “Craig Wright is not Satoshi Nakamoto. He is a fraud and he is an absolute moron.”

This came following a tweet including the response to the lawyers of Wright and Ayre, which outlined that any claim from Wright is a fraud and conman. Written with an acute cheekiness, McCormack offered that “where there is smoke there is usually fire, and here there is enough fire to make Mordor look like a holiday in Iceland.”

My formal response to the letter issued by the lawyers of Craig Wright and @CalvinAyre. This was sent today. We look forward to resolving this quickly and efficiently. pic.twitter.com/ANSmF1kH8k

Binance founder and CEO Chanpeng ‘CZ’ Zhao commented on McCormack’s legal response saying that it is a “[masterpiece]“, offering his full support to the journalist. CZ clarified, saying that he is not choosing sides on the technology, but that he is against fraud condemning Wright.

Master piece! You have my full support, Peter.

To be clear, I don’t choose sides on technology. We let market do that. I am against fraud, such as lying to be someone. As such, it is my strong opinion that:

Wright has been claiming to be Satoshi Nakamoto since 2015, and has continued to spark the controversy through Bitcoin SV, claiming that the currency is ‘Satoshi’s Vision’.

Wright has caused a stir in the cryptocurrency community through antics related to anonymous Twitter user Holdonaut. Wright, along with Ayre, has set out to dox Holdonaut is in order to sue the anonymous character for defamatory tweets. Wright has offered $5000 to any individual who can identify Holdonaut through his tattoos.

Ayre, who is in full support of Wright claiming to be Satoshi, has been slated by McCormack, who stated that “Calvin Ayre is a scumbag“. McCormack called Ayre a “piece of shit” because of his association with Wright and the bounty they have set on Holdonaut.

Since then, Twitter has assumed a ‘we are all Holdonaut’ campaign and initiated a fundraiser for the anonymous character. Across the crypto community, Twitter users have changed their profile pictures to match Holdonaut’s picture of a cat in an astronaut suit and have changed their names on the social media platform in support of the figure. 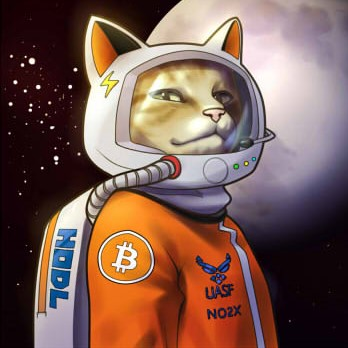 Peter McCormack strongly defended the Twitter user, slating Wright and Ayre saying that “if you attack Holdonaut, you are attacking Bitcoin.”

The fall of Bitcoin SV

Over the past week, Wright’s Bitcoin SV has fallen significantly in price. Major cryptocurrency exchanges Binance, ShapeShift, and Kraken has delisted the hard forked token. Binance delisted the token, with CZ stating that if it does not meet the exchange’s standards. Erik Voorhees of ShapeShift echoed the sentiments, saying that the exchange has decided to delist Bitcoin SV. Kraken offered the choice to the Twitter community with a poll, which ultimately resulted in 71% of the 70,545 users who voted to opt to delist the token because “it’s toxic“.