McAfee? More like McHackafeed: The “unhackable” claim has been discredited 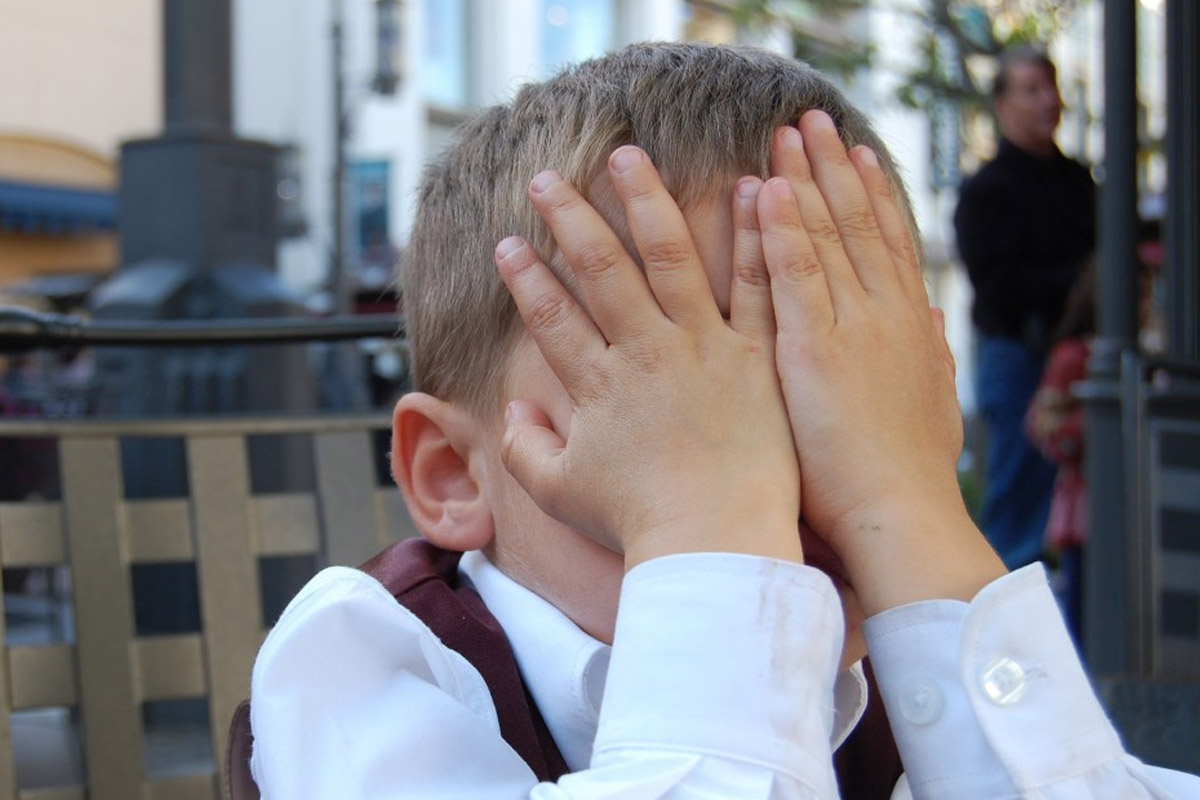 In August, it became apparent that the wallet that John McAfee was claiming to be “unhackable” could actually be hacked by a team of researchers from Pen Test Partners.

Now, two weeks later, the company has announced that the “unhackable” claim will no longer be used as a means to promote the product.

Bitfi, the hardware company working with McAfee, announced the news in a tweet.

“Effective immediately, we will be removing the “unhackable” claim from our brand which has caused a significant amount of controversy. While our intention has always been to unite the community and accelerate the adoption of digital assets worldwide, we realize that some of our actions have been counterproductive to that goal.”

The tweet also offers that their attempts to develop a system which would allow for blockchain adoption might have been somewhat unsuccessful:

“While our intention has always been to unite the community and accelerate the adoption of digital assets worldwide, we realize that some of our actions have been counterproductive to that goal.”

The researchers from Pen Test were able to hack into Bitfi’s system and were able to sign and allow transactions using Bitfi to go through. This process was a component of the bounty program that the company had set up in order to find bugs.

Whether or not those who managed to hack the systems for the bounty will be paid out remains to be seen. Bifi will be announcing all news regarding the issues in a “comprehensive public statement“. The eccentric McAfee himself has not said anything yet on any social platforms.