Mayweather knocked back by SEC with latest Centra charges 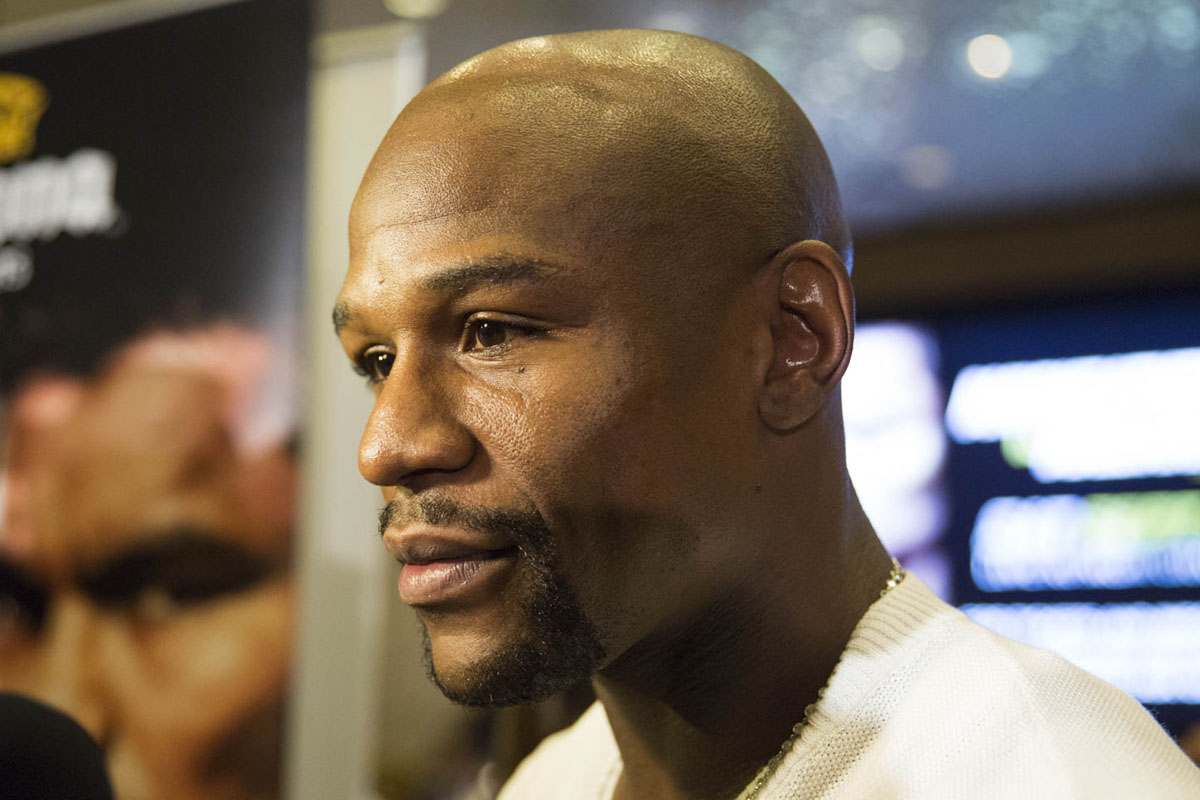 The United States Securities and Exchange Commission (SEC) has released a post announcing charges which are being pressed against professional boxer Floyd Mayweather and music producer DJ Khaled.

The press release, entitled “Two Celebrities Charged With Unlawfully Touting Coin Offerings” details the reason for the charges owes to the fact that they did not disclose that they were being paid to endorse the initial coin offering (ICO) Centra – a controversial token which has been brought to light as a money-making scam. This is the first case in which the SEC is charging individual entities who are not actively involved in the ICO and have only been involved in promoting the coin.

Regarding the legalities of the situation, the report states:

In April of this year, information came out which pointed to malicious behavior from the Centra founders – who were already under allegations of creating the scam token – outlining the extent to which they were conning. The SEC released a document which highlights conversations the founders had with one another and the rabbit hole goes deeper than one might want to imagine. From swearing to killing off fictitious characters, the Centra case is riddled with evidence against those involved in the con.

Unfortunately, with celebrity endorsements, it is easy for vulnerable investors to fall prey to their idol’s promotion tactics. As pointed out by the SEC’s Enforcement Division Co-Director Steven Peikin:

“Investors should be skeptical of investment advice posted to social media platforms, and should not make decisions based on celebrity endorsements. Social media influencers are often paid promoters, not investment professionals, and the securities they’re touting, regardless of whether they are issued using traditional certificates or on the blockchain, could be frauds.”