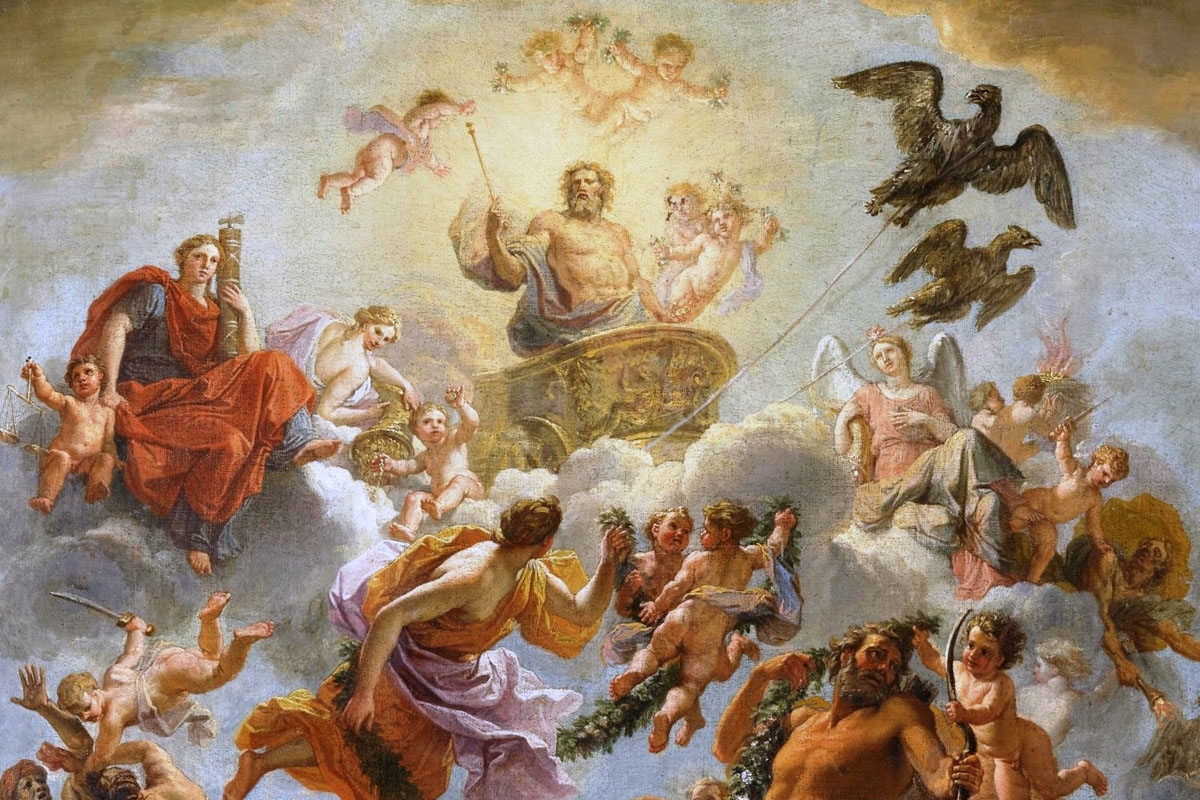 HODL may be a night-time prayer for some, but for Matt Liston – the founder of Augur – blockchain is now literally a religion.

On the back of legal disputes with Augur, Liston has now unveiled 0xΩ -a decentralized religion in which all reports, donations, and consensus will be carried out on a blockchain and through smart contract technology.

During a launch party (or religious ceremony, depending which you prefer), Liston took to the stage in an event that was part of an exhibition hosted by the Rhizome arts group at the New Museum in New York.

Speaking at the event, Liston described 0xΩ as “a religious framework that could allow for belief sets to update much more quickly and also to democratize the relationship between membership and convergence on what everyone believes in this religion”.

Essentially the Decentralized Church of the Flying Spaghetti Monster, the new religion was baptized in a ritual that saw historically hyperinflated currencies (such as the Reichsmark) marked with public and private Ethereum keys.

During the event, Liston handed out several copies of a so-called “flame-paper” (a holy white paper) outlining 0xΩ’s governance model. Specifically, the religion will see participants identify, approve, and evolve “sacred texts” through a smart contract in a system not dissimilar to the manner in which a stockbroker might use a proxy vote to update laws in an organization.

It remains to be seen whether Liston himself will step into the limelight to champion the endeavor, or if 0xΩ will be led by a congregation of its own. Liston’s crisis of faith comes after the crypto urrency-pundit launched a $152 million USD lawsuit against Augur following his removal from the project.