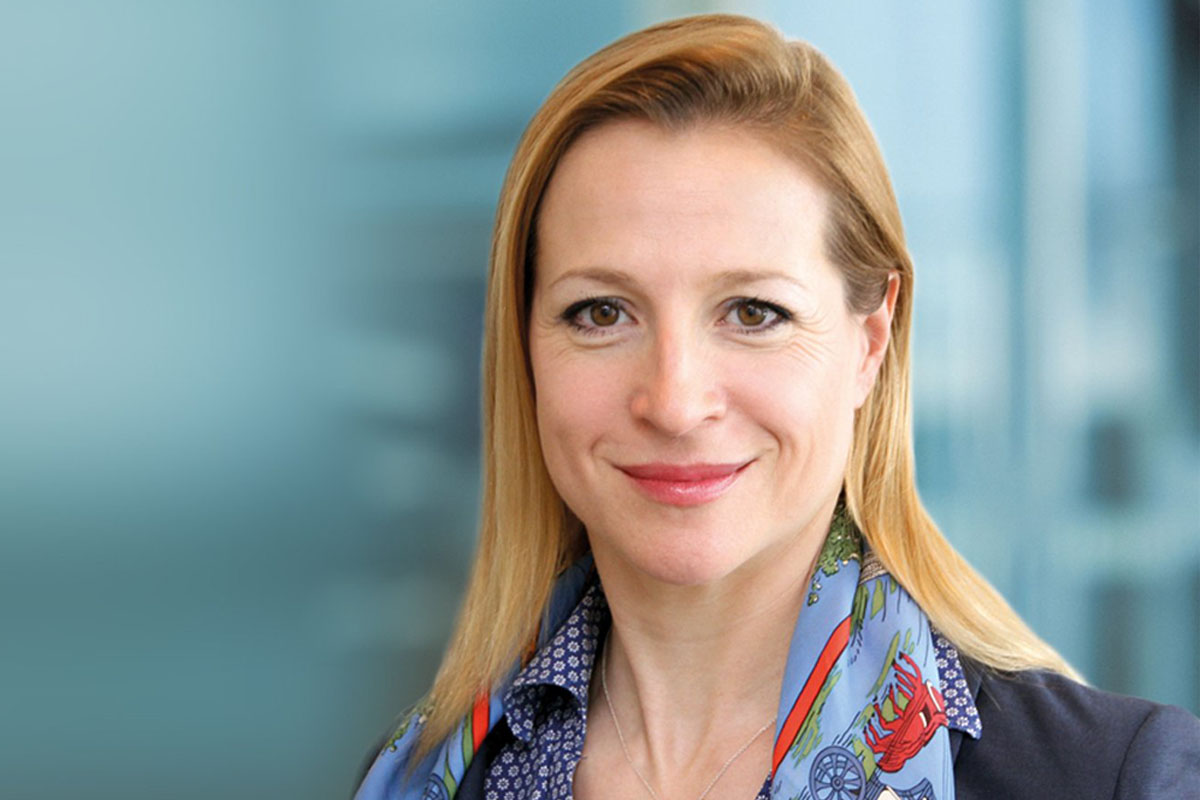 In a new interview with Bloomberg, Isabelle Mateos Y Lago – the chief multi-asset strategist at BlackRock – has tempered the recent statements of CEO Larry Fink by elaborating her view that cryptocurrencies merit close watch.

Speaking on Bloomberg TV, Mateos Y Lago commented that, at present, cryptocurrencies did not represent an “investable asset” for BlackRock as yet – before offering that could change as such ecosystems are “evolving very fast”.

Addressing recent news that Japanese cryptocurrency exchange Coincheck was recently hacked for $534 million USD, Mateos Y Lago quipped that “The fact that interest has persisted despite these repeated hacks… despite regulators waking up and trying to catch up with this new development and gradually weeding out all the illegal uses suggests there really is something to it.”

The statements come in stark contrast to the views expressed by company CEO Larry Fink, who recently went on the record at the World Economic Forum to describe cryptocurrencies as an ‘index of money laundering’.

Mateos Y Lago’s comments follow in the wake of a scathing condemnation issued by billionaire investor George Soros, who recently offered that “Cryptocurrency is a misnomer and is a typical bubble”.

Warren Buffet, similarly, has announced his view that cryptocurrencies will ‘come to a bad ending’.

What are your thoughts? When could cryptocurrencies become a recognizable asset class? Let us know your opinion on Twitter – join the conversation with us @coininsider!