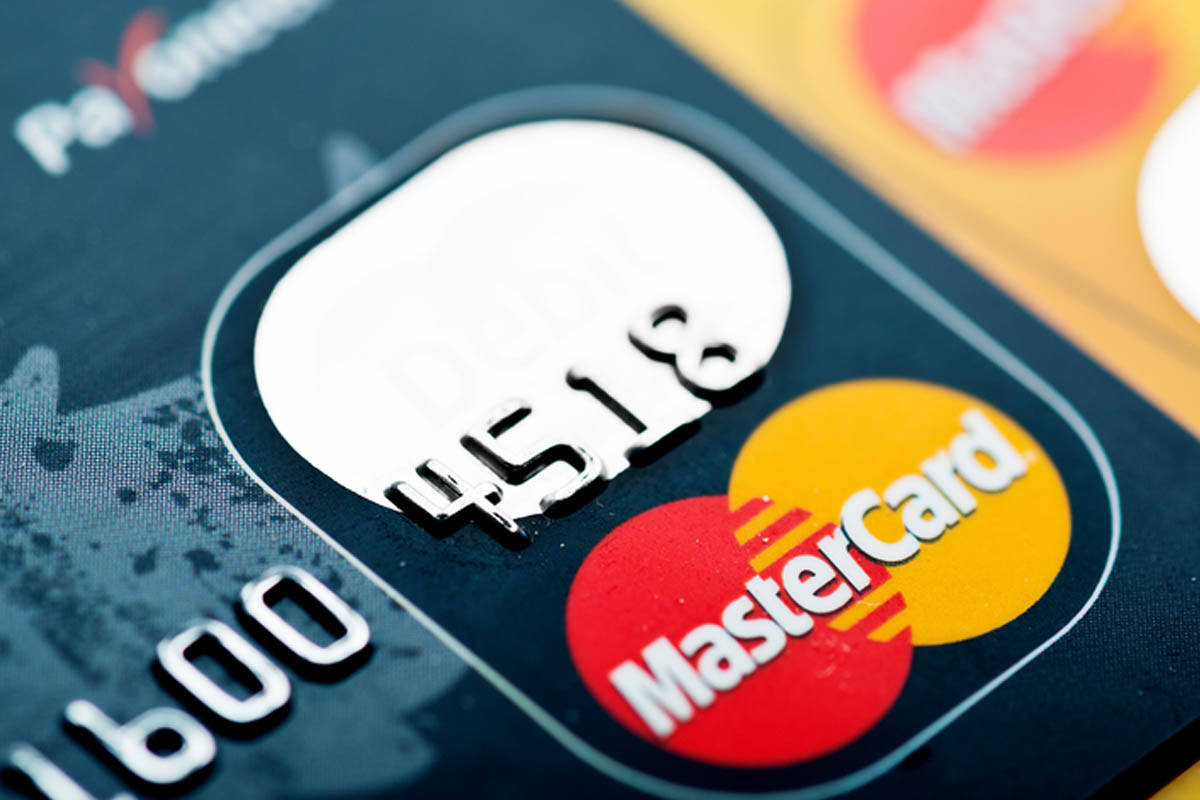 Mastercard, the global payment processing giant, has announced that it will be expanding its payment network to include non-fungible token (NFT) marketplaces as it steps into the world of decentralized trading and Web3.

Mastercard made the announcement, saying that it has been developing the payment network to include NFTs markets in the past year. As part of this development, the financial service provider has partnered with NFT marketplaces to grant access to nearly 3 billion cardholders to make direct NFT transactions. The service provider would act as a gateway to NFTs without the need to buy any cryptocurrency first.

As it stands, users need to buy cryptocurrencies such as Bitcoin and Ethereum to buy and bid on NFTs through marketplaces. With Mastercard, users would be able to receive direct access to the NFT ecosystem. As part of the expansion, Mastercard has said that it has teamed up with NFT marketplaces such as Immutable X, Candy Digital, The Sandbox (SAND), Mintable, Spring, and Nifty Gateway.

“These integrations are designed to make crypto more accessible and help the NFT ecosystem keep growing, innovating and bringing in more fans.”

The new NFT features, the card-purchasing service, were initially launched at the beginning of the year as part of Mastercard’s partnership with Coinbase. This partnership would act as a gateway with Coinbase to allow Mastercard users to buy NFTs directly through their credit cards.

This expansion into the NFT ecosystem came as part of results from the financial payment company’s survey into the NFT industry. According to results from the survey, a whopping 45% of respondents (from over 40 countries) said that they had either bought an NFT in the past or were planning to buy one in the future. Furthermore, 50% of Mastercard users as part of the survey said that they would be interested in getting more flexible options to make purchases in the Web3 marketplaces.