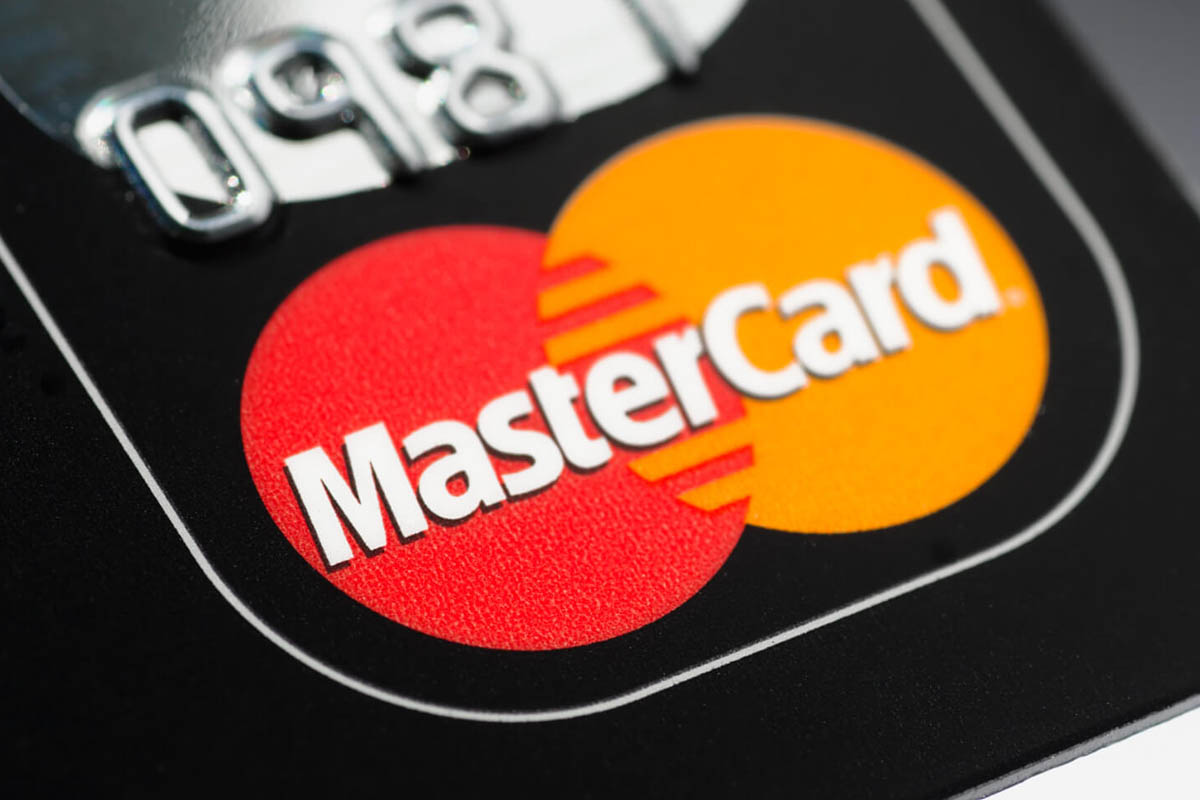 While MasterCard has previously explored blockchain technology to collect data from individuals and store them securely, the worldwide payments processor has today been granted a patent for a method that manages ‘fractional reserves of blockchain currency.’

The filing details a means of storing both accounts liked to fiat currencies and cryptocurrencies and elaborates MasterCard’s view that leveraging systems already in place for handling fiat payments could promote the adoption of digital currencies.

It remains unclear, however, if the system would leverage its own blockchain in order to securely manage and record the flow of funds. In an interview with CNBC, MasterCard’s Senior Vice President for Communications – Seth Eisen – quipped that “we’re consistently looking at ways to bring new thinking and new innovations to market to create value for us and our customers and cardholders. Patent applications are part of that process, taking steps to protect the company’s intellectual property, whether or not the idea ever comes to market.”

At the time, Chaiti Sen, MasterCard’s Director of Product Communications, confirmed that the company’s Blockchain API will complement the firm’s existing technologies such as virtual cards, MasterCard Send, and Vocalink with the view of supporting cross-border business-to-business transactions.