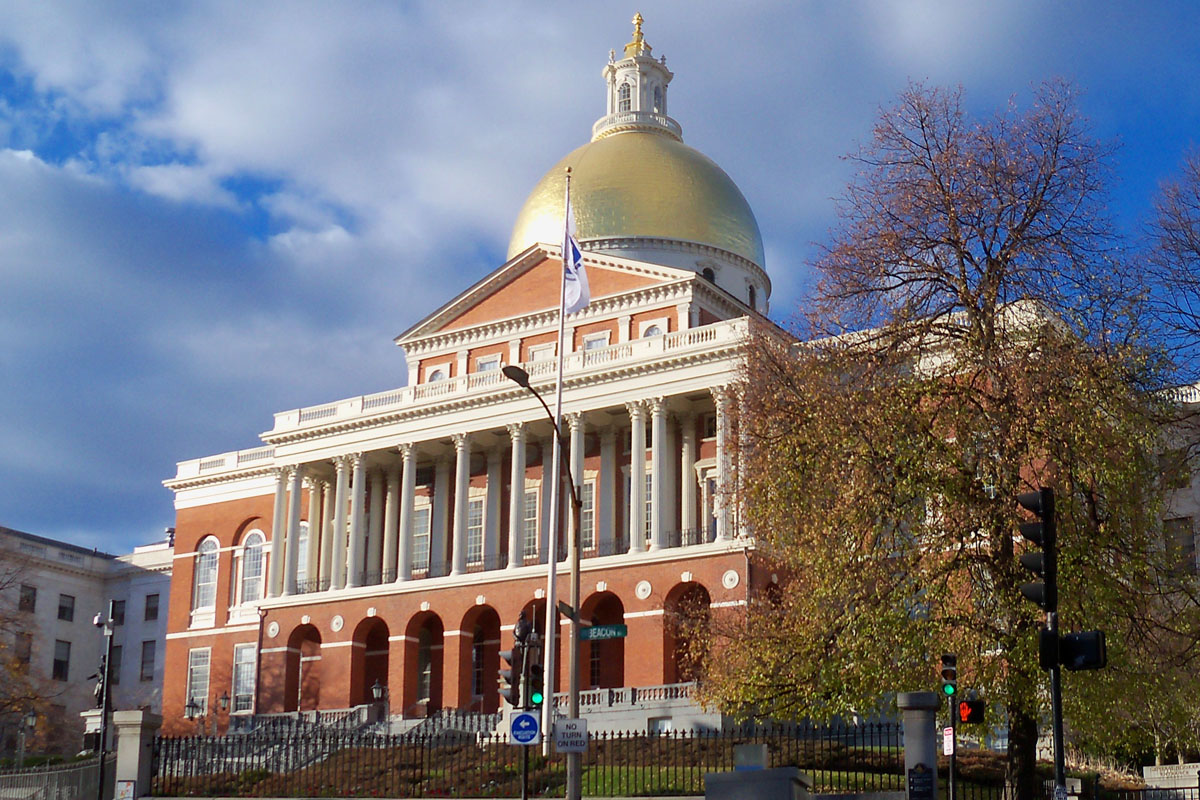 Massachusetts has become the latest US state to wade into initial coin offerings (ICOs), and has now ordered the stoppage of five new projects on the basis that each was selling ‘unregistered securities’.

18moons, Across Platforms, Mattervest, Pink Ribbon and Sparkco have now been officially ordered to cease their ICO activities by Secretary of State William Galvin.

Each ICO project has now been ordered to return funds to relevant investors within 30 days, while each initiative has 45 days to process the refund following the relevant investor’s acceptance.

To complicate the matter – which will likely cause headaches in the event investors were not appropriately accredited – each project will be required to provide a list of refunded investors to the state.

Though each ICO campaign has been ordered to cease and desist their operations, each startup will still be able to register their tokens as securities.

However, the state has confirmed that each ICO project will be the subject of an official investigation once all invested parties have been appropriately refunded.

The news comes after the US states of New Jersey and Tennesse recently took aim at Bitcoiin2Gen – the nebulous ‘second-generation- Bitcoin project that was endorsed by actor Steven Seagal.

The news comes after a spokesperson for the US Securities and Exchanges Commission (SEC) has confirmed that the government agency is now conducting ‘dozens’ of investigations into cryptocurrencies and the operations of certain ICO projects.

Earlier this month, the agency expanded the scope of its operations to monitor cryptocurrency companies violating securities laws.

The ambiguous definition of some tokens as securities has complicated the processes of ICOs. Earlier this month, video streaming startup Stream announced that it will place its planned token airdrop on hold until it receives further guidance from the US SEC.

Though there remains no shortage of funding flowing into new ICOs, research provided by Christian Catalini at the MIT Bitcoin Expo revealed that 40% and 50% of ICO are in the red and are trading at a price lower than the initial offering price, with the average return sitting at just 0.9x.