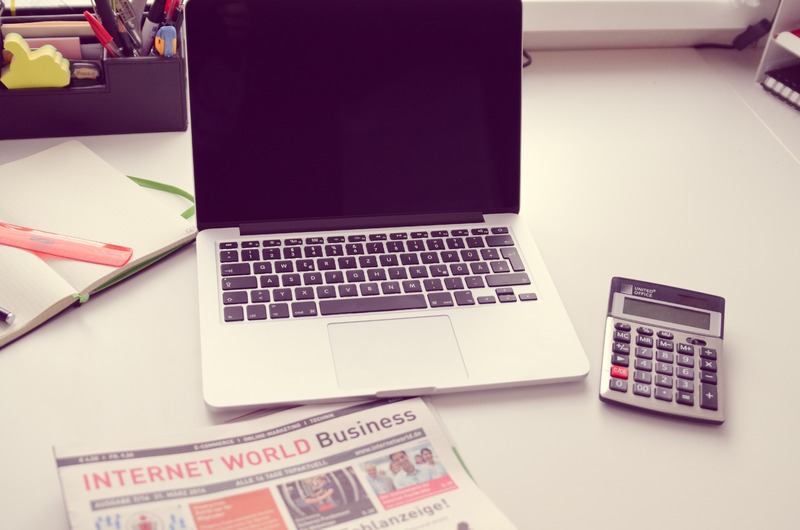 A new application which is poised to connect Bitcoin and Lightning Network payments to user’s bank accounts is now being piloted.

Strike, the new app behind Zap Lightning Wallet’s developer Jack Mallers, has entered a beta phase send and receive Bitcoin directly to and from bank accounts, without a wallet or Bitcoin account necessary. Other cryptocurrency regulations commonly required for exchanges such as Know Your Customer (KYC), will allegedly be kept to a minimum. As reported:

“You don’t need a wallet, a node, a seed, channels, liquidity, fancy swaps, whitepapers, and so on to interact with this new global digital economy.”

The Want For Bitcoin’s Mainstream Adoption

This comes out of a desire that Mallers has for Bitcoin to see mainstream adoption across the world. Last year, the developer also announced intentions to build a platform which will allow instant debit card Bitcoin purchases through the Lightning Network.

As Mallers reported, Strike comes as a culmination of the years building Zap Lightning and other pilots and testing projects. He stated:

“Strike is the direct result of years of Bitcoin + Lightning development, countless hours of user research, intense product iteration, and months of BETA testing. The numerous sessions with regulators, unnumbered conference calls with lawyers, infinite meetings with banking partners, and many sleepless nights have all led us to today.”

A Rocket To The Future?

Mallers optimistically wrote that “the time has finally come”, adding that “this is only the beginning” of Strike’s move to offer Bitcoin to the world. With a “robust” and lengthy roadmap, the developer is eager to see the future of Bitcoin adoption come to fruition. This, coupled with the new official partnership Strike has with Visa to support Strike Debit Cards, might be an exciting project to keep an eye on.