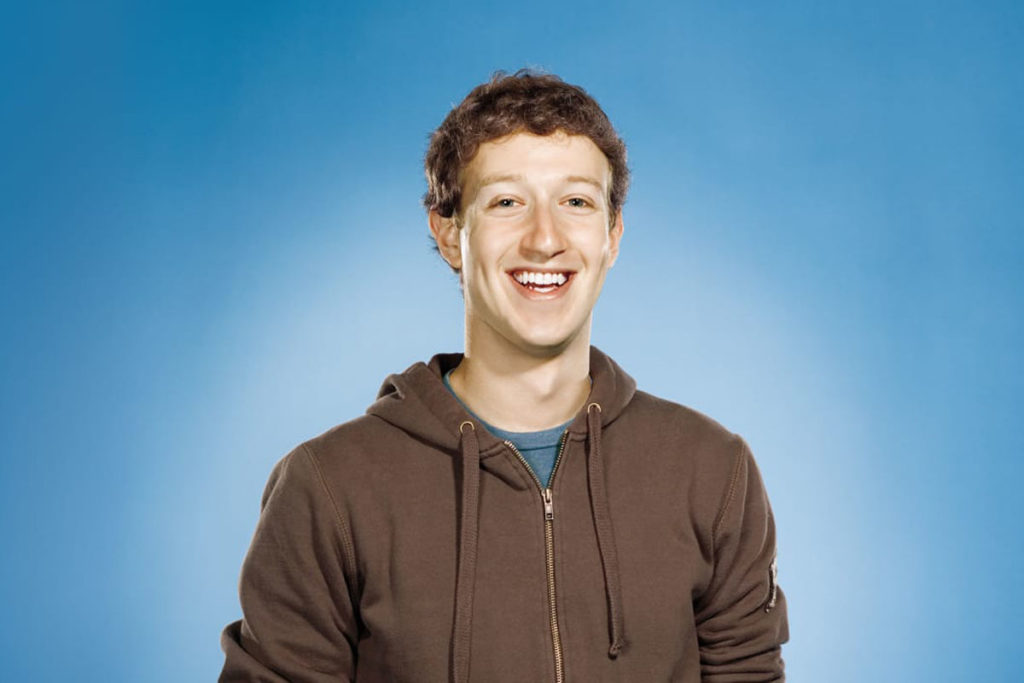 Facebook co-founder Mark Zuckerberg has expressed his interest in cryptocurrency as a counter-trend to centralization in his annual ‘challenge’ address.

Facebook co-founder Mark Zuckerberg traditionally begins each new year by issuing a personal challenge to surmount – such as working on a personal artificial intelligence or touring every US state – and this year the businessman has put the ills surrounding his company squarely within his sights.

Facebook, of course, has had a beleaguered 2017 – coming under fire for its handling of its internal policies – while other scandals, such as Russian-backed advertising that may have played a large role in empowering Donald Trump’s presidential bid – have rocked the company.

In his 2018 address, Zuckerberg aims to refine Facebook’s policies and tools to make the platform a safer space for its users. Interestingly, Zuckerberg further commented on his interest in debates surrounding the centrality of massive media platforms, and further weighed into cryptocurrency as a ‘counter-trend’ which he wishes to study.

Every year I take on a personal challenge to learn something new. I’ve visited every US state, run 365 miles, built an AI for my home, read 25 books, and learned Mandarin.

I started doing these challenges in 2009. That first year the economy was in a deep recession and Facebook was not yet profitable. We needed to get serious about making sure Facebook had a sustainable business model. It was a serious year, and I wore a tie every day as a reminder.

Today feels a lot like that first year. The world feels anxious and divided, and Facebook has a lot of work to do — whether it’s protecting our community from abuse and hate, defending against interference by nation states, or making sure that time spent on Facebook is time well spent.

My personal challenge for 2018 is to focus on fixing these important issues. We won’t prevent all mistakes or abuse, but we currently make too many errors enforcing our policies and preventing misuse of our tools. If we’re successful this year then we’ll end 2018 on a much better trajectory.

This may not seem like a personal challenge on its face, but I think I’ll learn more by focusing intensely on these issues than I would by doing something completely separate. These issues touch on questions of history, civics, political philosophy, media, government, and of course technology. I’m looking forward to bringing groups of experts together to discuss and help work through these topics.

But today, many people have lost faith in that promise. With the rise of a small number of big tech companies — and governments using technology to watch their citizens — many people now believe technology only centralizes power rather than decentralizes it.

There are important counter-trends to this –like encryption and cryptocurrency — that take power from centralized systems and put it back into people’s hands. But they come with the risk of being harder to control. I’m interested to go deeper and study the positive and negative aspects of these technologies, and how best to use them in our services.

This will be a serious year of self-improvement and I’m looking forward to learning from working to fix our issues together.

Read: The US Senate aims to criminalize the non-disclosure of cryptocurrency portfolios

What are your thoughts? How could Zuckerberg, or Facebook, leverage an interest in cryptocurrencies or the blockchain? Be sure to let us know your opinion in the comments below!