Three reasons why Malta’s ‘blockchain bills’ are so significant 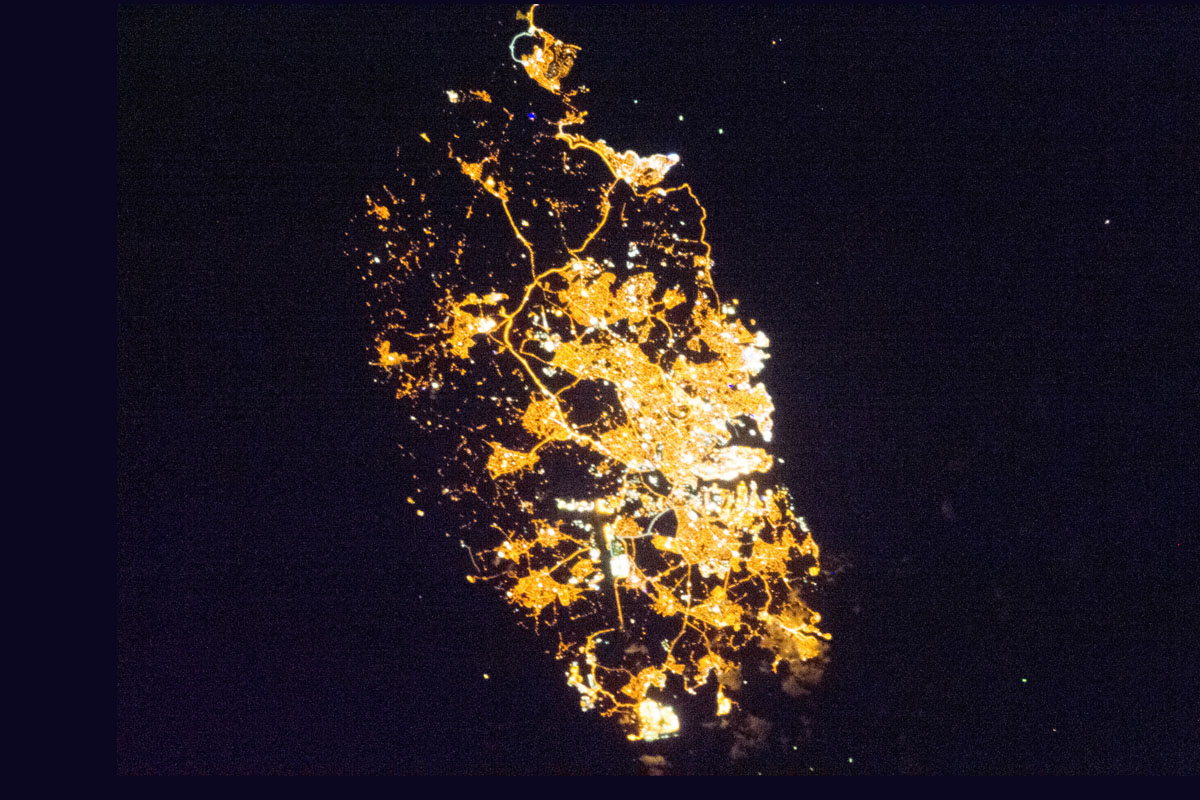 While nations around the world have issued mixed stances on blockchain regulation, the island territory of Malta has quickly become a leading light for not only the European Union, but the world at large.

As of yesterday, Malta has successfully introduced three new pieces of legislation that will govern the use of blockchain technology and the definition of cryptocurrencies themselves – but what benefits do the island’s new laws offer?

For exchanges: Three acts for the price of one

Malta has successfully introduced not one, but three new ‘blockchain bills’ that create a regulatory framework for blockchain technology – the bills include the Malta Digital Innovation Authority Act, the Innovative Technological Arrangement and Services Act, and the Virtual Financial Asset Act.

Specifically, the Virtual Financial Assets Bill, and the Malta Digital Innovation Authority Bill provide the eponymous Malta Digital Innovation Authority with supervision over blockchain technologies, with the purview of promoting “consistent principles for the development of visions, skills, and other qualities relating to technology innovation”.

The framework will provide numerous cryptocurrency exchanges with a clear and navigable regulatory framework – recently, the likes of OKEx, BitBay, and Binance migrated to the territory in a bid to escape regulatory pressure in their home markets.

For lawmakers: A definition for crypto-securities

A key frustration to investors based in the United States is the inability to invest in certain ICOs which may offer securities without proper government accreditation – and in a welcome precedent for lawmakers, Malta now has a new test to distinguish whether cryptocurrency assets constitute securities in the first instance.

Released as part of the Virtual Financial Asset Act, The Financial Instrument Test would be underpinned by a three-stage process that would seek to verify whether an asset derived from an ICO can be identified as a ‘virtual token’, which, by definition, would operate similarly to a utility token.

Digital assets that could be traded in a secondary market would accordingly move to a second phase of the test, which would then see European regulators apply various securities definitions to the token in question.

Finally, should any token struggle to meet an easy definition in the second phase, the third and final process would see cryptocurrency assets regulated under the VFAA under a hybrid legislation comprised of both existing European regulations as well as Maltese law.

Should the test be adopted by international regulators, it could provide worldwide authorities with a relevant framework to diagnose the legal status of both cryptocurrencies and ICOs.

For the world: A positive start for the European Blockchain Partnership

Earlier this year, the European Commission unveiled the European Blockchain Partnership –  a “vehicle for cooperation amongst Member States to exchange experience and expertise in technical and regulatory fields and prepare for the launch of EU-wide [Blockchain] applications across the Digital Single Market for the benefit of the public and private sectors”.

In terms of regulation, the Partnership would seek to create an environment conducive to blockchain use and development that falls within the parameters of laws within the European Union. Blockchain projects – both on a public and private level – would apparently be guided by new governance models.

As a leading member of the Blockchain Partnership, Malta may be key in developing new bloc-wide regulation; in a report issued earlier this year, the European Commission was reportedly tipped to develop plans for bloc-wide fintech regulation which will specifically address mechanisms in the wider blockchain ecosystem.

Reuters reported that a copy of a draft document outlines new blanket rules that would govern issues such as crowdfunding as well as new blockchain technology standards.

The report is allegedly geared to end the ‘patchwork’ system of legislation governing both ICO and wider blockchain-related activities throughout EU member states – and should Maltese law be used as precedent, Europe itself may quickly gain a navigable blockchain framework.