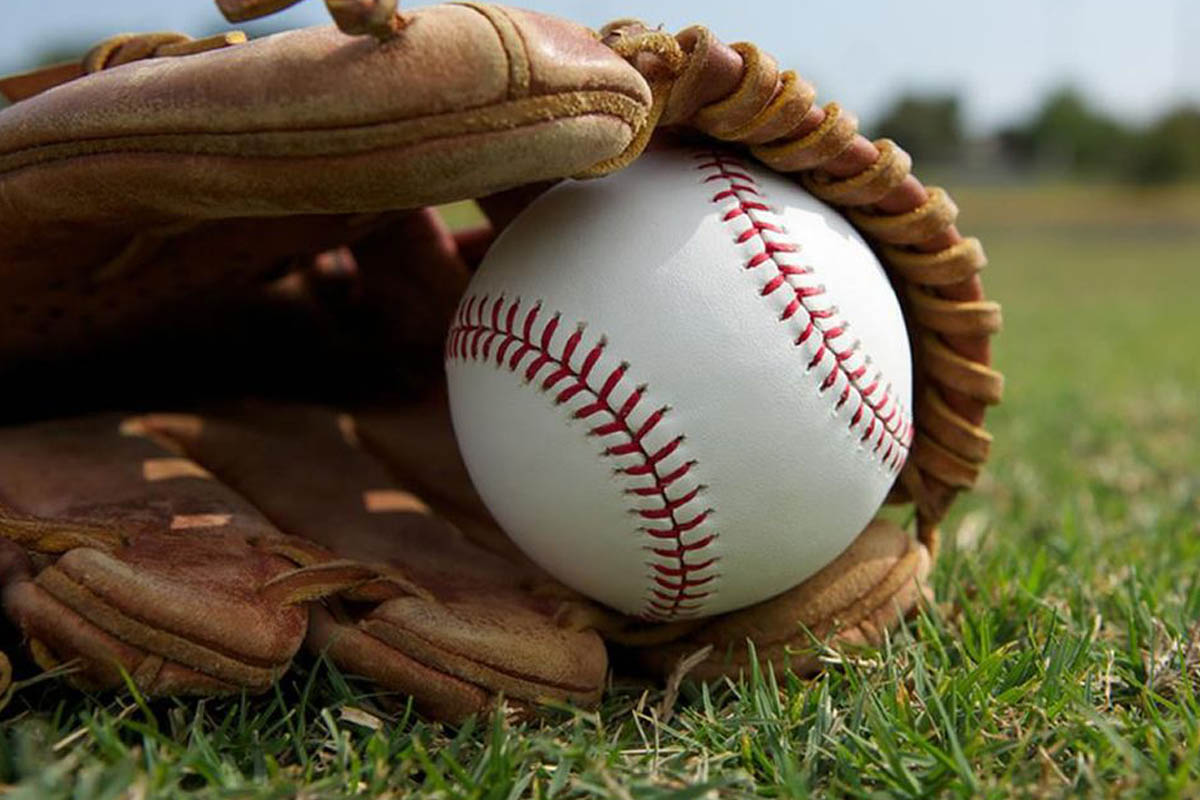 US citizens might well be au-fait with collecting tradeable Major League Baseball cards, and now the league has elected to steer its new collectible strategy towards the blockchain.

Major League Baseball confirmed late last week that it had established a new partnership with startup Lucid Sight that will see both firms work to debut a dApp game on Ethereum.

The game – tentatively titled MLB Crypto Baseball – will see players collect, store, and trade blockchain-based baseball avatars similarly to how one might play Crypto itties or other blockchain-based games.

Speaking broadly on a pivot to blockchain, MLB Executive Vice President of Gaming and New Business Ventures Kenny Gersh explained that “We [Major League Baseball] were already talking to Lucid Sight around the time that CryptoKitties first came out… and then CryptoKitties sort of validated it a little bit more.”

Gersh went on to explain that Major League Baseball hopes the game will invigorate attendance at games played at its forthcoming season – nothing that the game will feature event-based and time-sensitive awards and other blockchain collectibles.

Gersh added that the game will emphasize”Collecting items related to your team, engaging with your team in a new way. For me, say the Red Sox win the division in a couple months, I want to buy something that symbolizes that. These will be event-based things—those moments in sports that happen that you want to remember and cherish, and have a sense that you were there, even if only digitally.”

The game will require users to purchase Ether and transfer it to MetaMask, whereafter they will be able to trade digital avatars.

Gersh explained that while the first version of the game might be technical for general consumers, Major League Baseball hopes it will entice new interest from fans. “The game will roll out in stages. So yes, for version one you will need ether, you will need MetaMask, it will be a little bit difficult to get into. But I do think people will open up Coinbase accounts, buy some ether, and transfer it to MetaMask, in order to collect these things they’ll enjoy so much,” Gersh said.