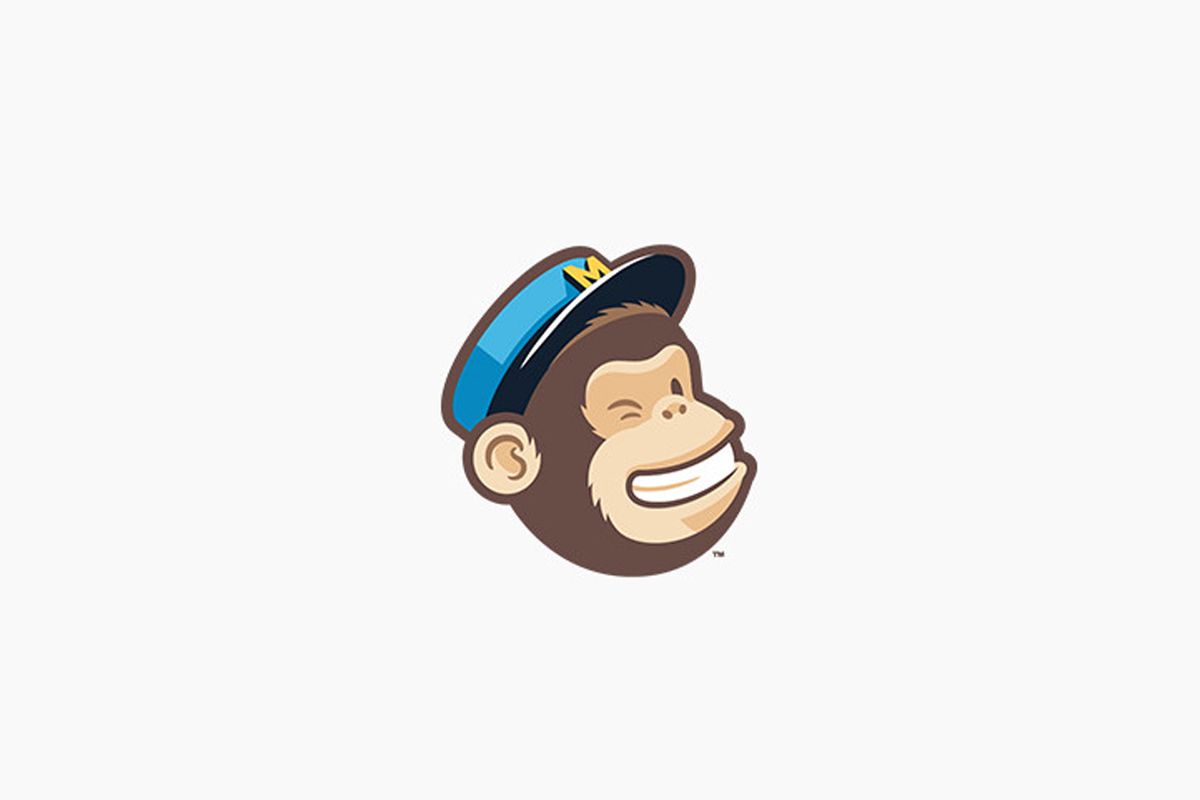 Email service MailChimp has now joined the likes of Google, Facebook, Twitter, and Snapchat in a move that will prohibit the advertisement or marketing of cryptocurrencies through its core services.

In a statement provided from the company, MailChimp will no longer allow its service to be used for cryptocurrency advertisement as such campaigns are “too frequently associated with scams, fraud, phishing, and potentially misleading business practices.”

The company has clarified that its new policy change will come into effect from April 30th this year.

Accordingly, the company’s acceptable use policy now outlines that “…we cannot allow businesses involved in any aspect of the sale, transaction, exchange storage, marketing or production of cryptocurrencies, virtual currencies, and any digital assets related to an Initial Coin Offering, to use MailChimp to facilitate or support any of those activities.”

The company has outlined that it has made its decision to “protect the millions of businesses that use MailChimp for their marketing”, though the company has clarified that it recognizes “blockchain technology is in its infancy and has tremendous potential.”

Though the move is not an express ban on the depiction or reference to cryptocurrency, the decision does prohibit the sale, trade, or marketing of cryptocurrencies through its email platform and further targets the sale of storage solutions.

Further afield, Snap Inc – the firm behind Snapchat – confirmed that while it has restricted the presence of ICO advertisements, it has now elected to proceed with a full-blown ban on all cryptocurrency advertisement.