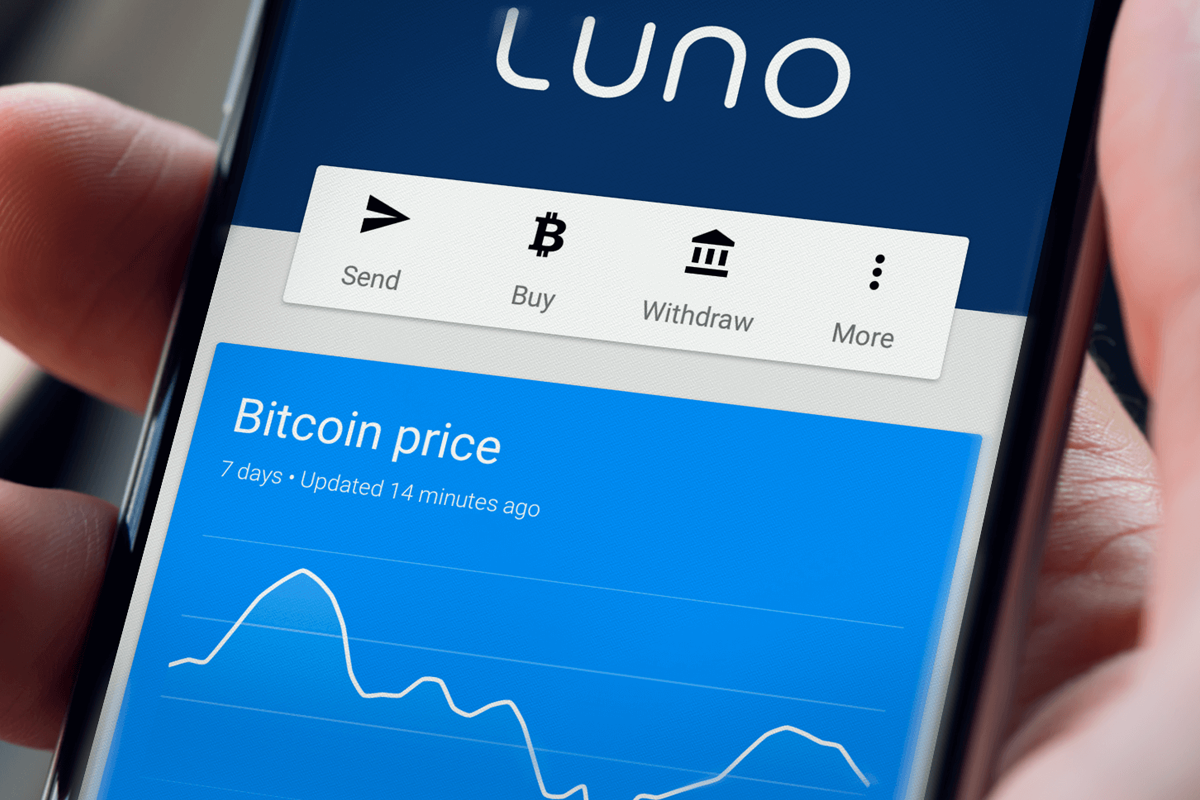 Luno’s content manager Katherine Suy delightedly announced in a press release that the company has been named as the fastest growing startup in the UK.

In a Tech5 competition hosted by tech news company The Next Web (TNW) and e-commerce business Ayden, Luno has been crowned UK’s winner placing them in the next round of the competition to compete against the top dogs from Germany, The Netherlands, Spain, France and Sweden to achieve the title of the “fastest growing tech company in Europe”.

Suy, pleased with the current result says that being able to flank previous title holders such as Deliveroo, Transferwise, Lyst, and Delivery Hero “is an achievement [they] do not take lightly” and that the “team have been working tirelessly over the last few years and have been laser-focused on providing the best possible service for our customers”.

Alex Klein of Kano, the 2016 Tech5 UK winning startup, has said that it “was exceedingly helpful to win Tech5 UK” and  Deliveroo, a food delivery service, who won the competition in the UK in 2017 boasts a 7500% growth rate.

This victory in the national region has instilled a new sense of pride in the company who claim that the win “has further ignited our purpose by validating [their] role in the future of money”.

Claiming that they are the “easiest way to buy Bitcoin and Ethereum”, Luno has sights set high, and Suy recognizes that there “is a long and exciting journey ahead” in the competition which will conclude at the TNW Conference on 24th May 2018.

It’s unsurprising that companies with a focus on digital currencies are rising in popularity. Korean-based cryptocurrency exchange Bithumb has seen an explosive growth with a staggering 171-fold increase in its profits.

It’s an insight into the industry that cryptocurrency making its way to the ranks in a competition related to any innovation and Luno’s title claims a win not only for the startup but also for cryptocurrency.