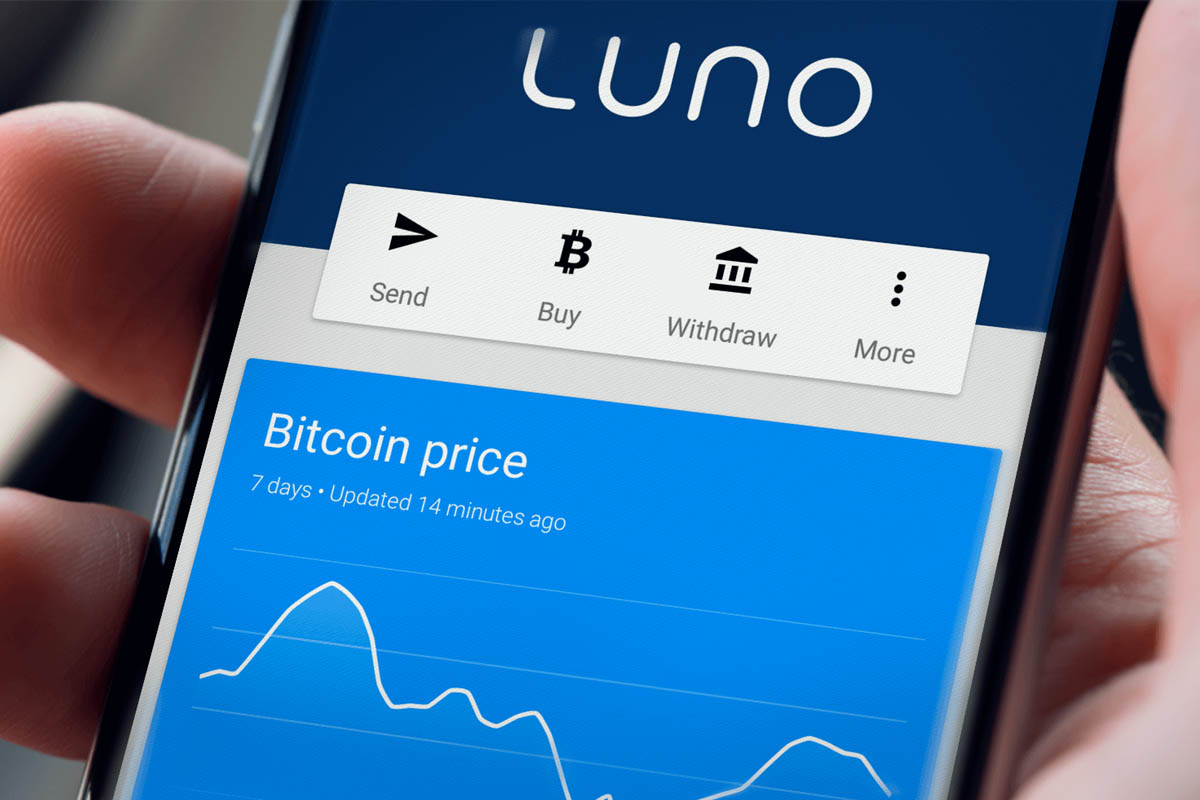 Popular Bitcoin company Luno has now announced that it has fully integrated Segregated Witness (SegWit) across its core services, and that consumers can now expect both cheaper and faster Bitcoin transactions.

The firm had previously implemented SegWit on Bitcoin send transactions in December of 2017, and the company has revealed that it has subsequently succeeded in reducing outgoing transaction fees by more than 25%.

The update now means that Luno customers can opt to activate SegWit addresses on their accounts – the company has outlined that users seeking to add a SegWit wallet address should proceed with the following steps:

Luno customers will remain able to transact from their legacy wallets, as well as a SegWit wallet should they choose to add one.

What is Segregated Witness?

As of August 1st, SegWit is now used by the primary strain of Bitcoin, while Bitcoin Cash was accordingly created as a result of backing by miners who have opposed the introduction and use of the holistic SegWit2x proposal.

Plans to complete the SegWit2x proposal were ultimately called off in November of 2017, where BitGo CEO Mike Belshe offered that “it is clear that we have not built sufficient consensus for a clean blocksize upgrade at this time. Continuing on the current path could divide the community and be a setback to Bitcoin’s growth. This was never the goal of Segwit2x.”

While Bitcoin Cash offers an ‘on-chain’ solution by increasing block sizes to eight megabytes, Bitcoin developers have instead turned their attention to ‘second layer’ solutions that could see transactions run ‘on top’ of the blockchain, and subsequently break up congestion during peak traffic on the network.

What are your thoughts? Do you plan to use a SegWit wallet on Luno? Be sure to let us know your opinion in the comments below – tweet us @coininsidercom!