Joseph Lubin slams Libra, asking “how sinister can it be?” 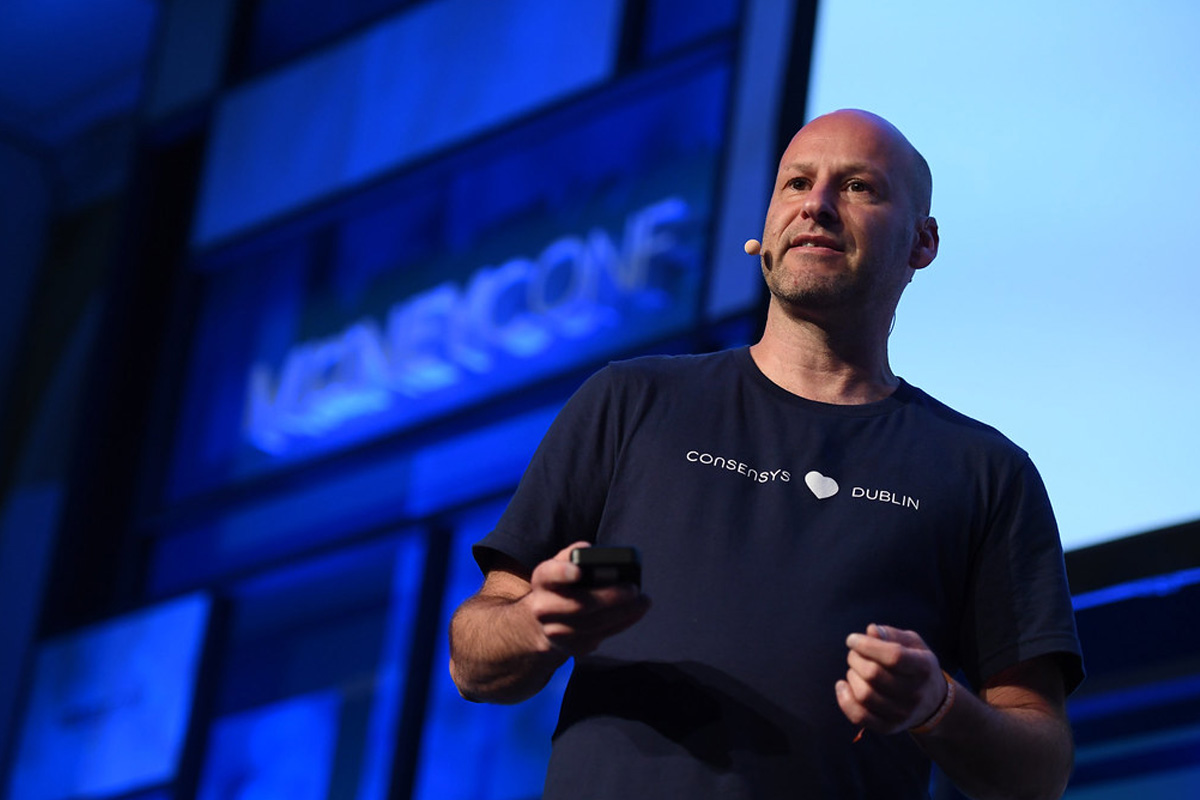 Ehtereum’s Joseph Lunin has slated Facebook’s new cryptocurrency for being centralized despite claims of decentralization.

Lubin Facebook’s Libra, commenting in the headline that it “is a centralized wolf in decentralized sheep’s clothing”.

His article lists the aspects of Libra similar to Bitcoin pointing out quotes from the white paper which claim Libra’s intention for sending money across the globe as well as stable financial inclusion. Despite the perks of Libra, Lubin raised the point that it is still owned by social giant Facebook, asking:

“Wait—but don’t I need to trust Facebook and other intermediaries to trust Libra?”

He expands on the lack of trust that the public has towards Facebook, noting that the company is hardly mentioned in the white paper. He continued to explain his hesitations towards trusting Libra despite the claims:

“Facebook is not eliminating subjective trust, but imploring us to trust in Libra. You have to trust that one Libra coin will have “intrinsic value” by being backed by a basket of currencies and government bonds, rather than the capriciousness of daily cryptocurrency price swings.”

Noting that we are gaining insight into how much money Facebook makes from the public’s data, he argued that the idea that Libra and our financial data will be available to Facebook is a “hard perception to shake”.

Despite the hesitations, the potential for mass adoption for cryptocurrency was also regarded. Lubin states:

” In one fell swoop, talented UX designers could reduce the current friction of using cryptocurrency. Managing private keys, understanding “gas payments,” and installing crypto browser plugins could be as simple as pressing “send” in WhatsApp, another Facebook-owned entity.”

While this is possibly ground-breaking for the industry, it does need to be considered whether the trust should be valid. At present, Lubin seems to remain sceptical, advising that Libra is centralized unless Facebook and Libra can fulfil the bold promise they have made about the ‘decentralized’ stablecoin.