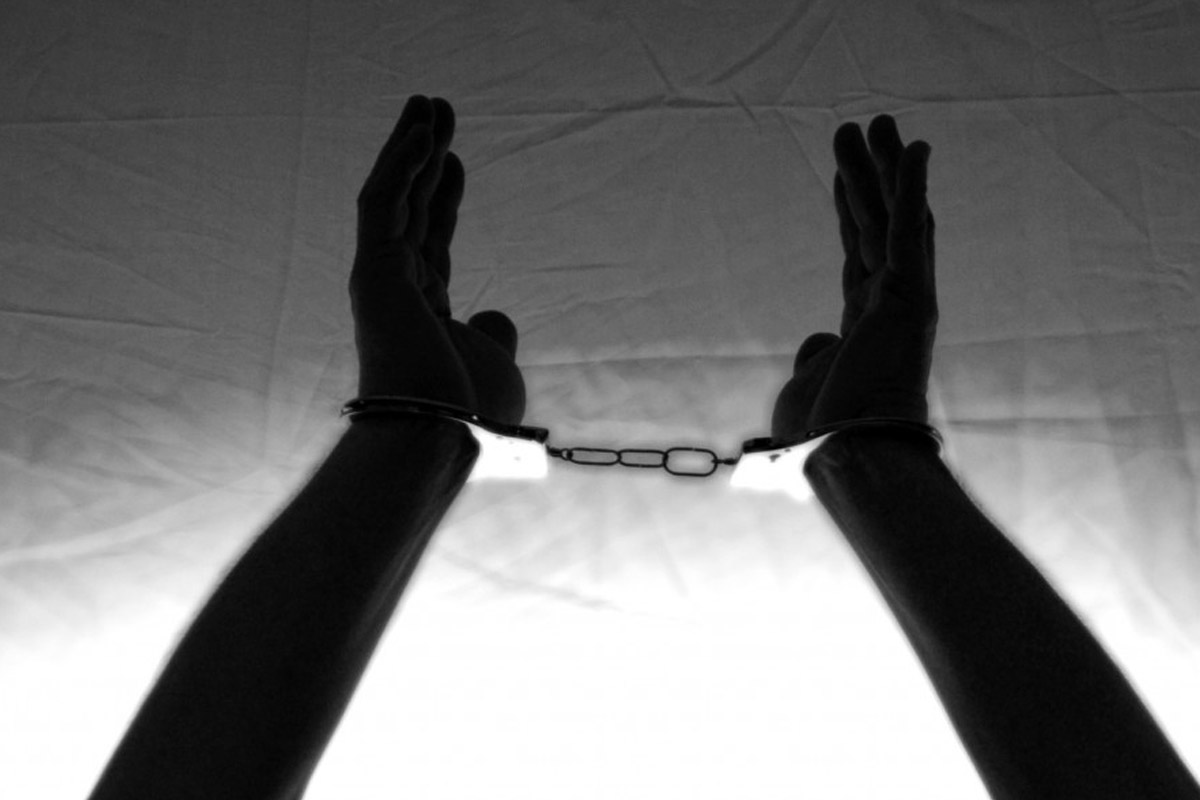 A 35-year old male from New Jersey has confirmed crimes of violence in order to steal cryptocurrency from victims.

The suspect, Louis Meza, admitted in the Manhattan Supreme Court to grand larceny and kidnapping in order to gain $1.8 million USD in cryptocurrency, according to the New York Post.

Regarding the case, Manhattan District Attorney Cyrus Vance Jr said that “Louis Meza orchestrated a 21st-century stick-up. Then 21st-century investigators brought him swiftly to justice, securing a landmark conviction in an undeveloped area of the law.”

It is expected that Meza will be sentenced at the end of the month and will be served with a ten-year jail sentence and a further five years of post-release supervision.

The charges to which Meza has admitted regard the kidnapping of one of his friends – a cryptocurrency millionaire – with the help from other suspects ‘Bishop’ Colon, Allen ‘Joke’ Nunez and Cesar ‘Fuego’ Guzman.

After Meza learned of his friend’s vast cryptocurrency holdings he hired the three to assist him in kidnapping the crypto kingpin in November of last year. Meza orchestrated a scenario in which the millionaire was led to a minivan which was driven by Nunez, with Colon staying hidden in the backseat. In the van, the victim was faced with Colon who was yielding a BB gun and demanding that he hand over both his valuables and his cryptocurrency password. Once acquired, these were given to Meza and Guzman.

Evidence that has been revealed by surveillance footage shows that Meza had stolen into the victim’s apartment and took the hardware for the victim’s cryptocurrency wallet. Following the theft, Meza was able to transfer the funds, which were valued at $1.8 million USD, into his own wallet.

Meza’s plea agreement states that he will serve the jail time as well as losing 84 Bitcoin and 269,000 SALT lending coins. The accused refused to cooperate against the three other suspects whose cases are still ongoing.