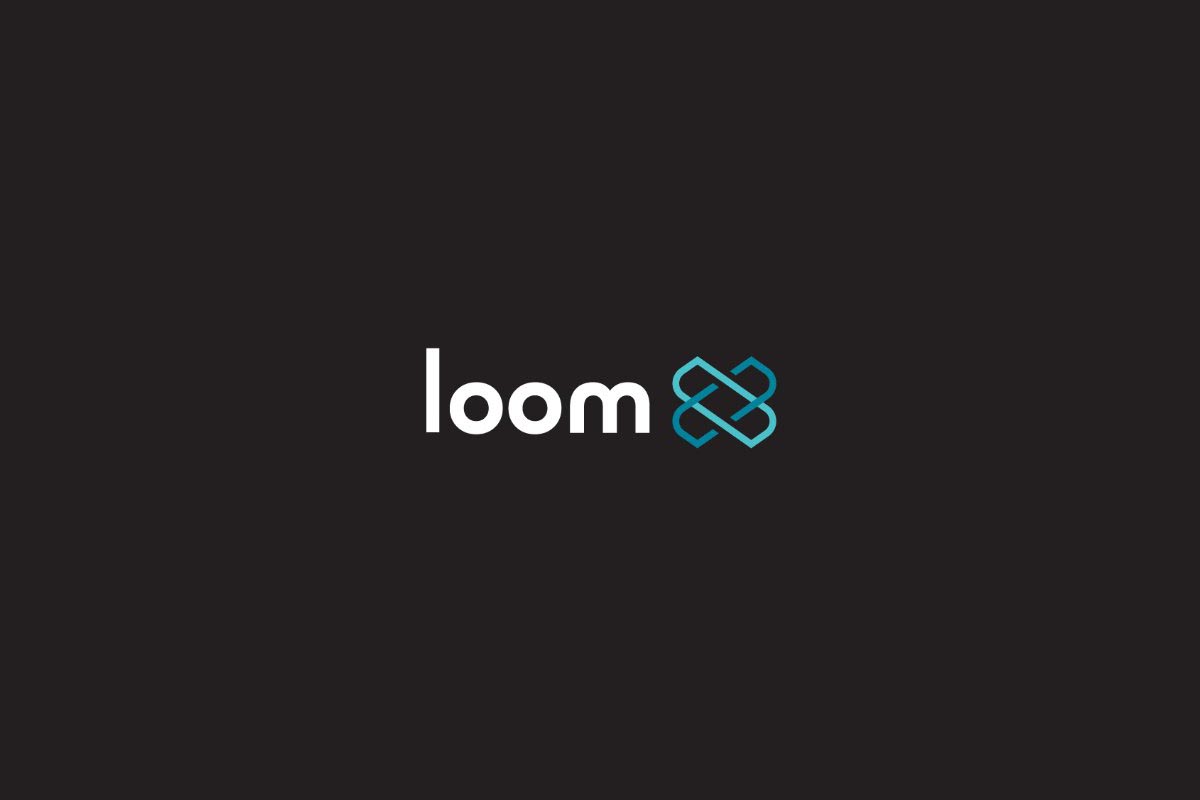 Loom Network – the Ethereum-based platform designed for the development of both dApps and games – has officially released its core product – an SDK (Software Development Kit).

With an open beta now released to the public on the 12th of June, Loom Network aims to facilitate the development of large-scale games and social applications.

Presiding over the announcement in a Medium post, Loom Network co-founder James Martin Duffy quipped that “the easiest way to gain mass developer adoption is by giving people fun sample DApps to hack on and learn by example. And that’s exactly what we plan on doing for the Loom SDK.”

Accordingly, the project’s SDK is packaged with example dApps which developers can download and run.

Loom Network’s intent is to offer scalable blockchain applications while remaining compatible with Ethereum – the project leverages Plasma to create dApp sidechains in a bid to reach ‘mainstream’ scale without causing congestion on Ethereum’s blockchain.

While blockchain-based games such as CryptoKitties have proven popular in the past, their usage has resulted in severe congestion on Ethereum’s network – clogging transactions and resulting in multiple transaction delays.

As Duffy notes, Loom Network’s utility lies in the fact that “in plain language,… you can have your CryptoKitty saved securely on Ethereum mainnet, and have a game in which you use it to battle other people’s CryptoKitties on a sidechain.”

Developers can begin working with the Loom SDK heading to Plasma Cash.

The news was further amplified by the fact that South Korean cryptocurrency exchange Upbit has proceeded to list LOOM for trading.

Amid a bloody week for cryptocurrency traders, Loom is down 2.85% day-on-day at press time, and presently trades at $0.246480 USD.