Breaking: An exclusive insight into the exciting future of Loom Network 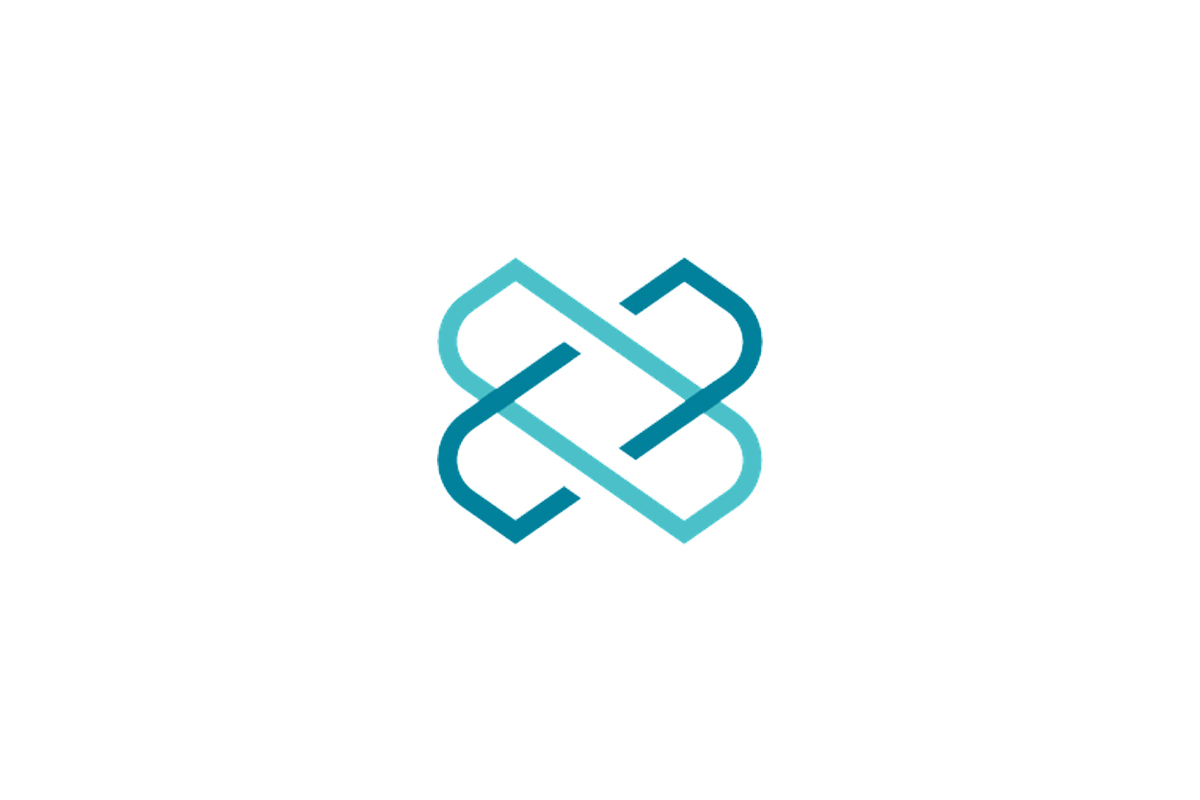 In an exclusive interview, we spoke to James Duffy from Loom Network. The interview is proudly brought to you by the Alchemist Blockchain Techstars Accelerator. Applications for the programme are open until the 28th of October, for more information visit Techstars.com. 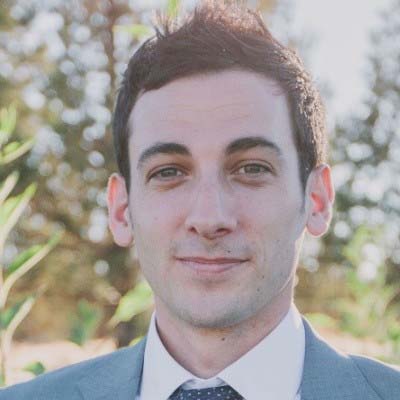 According to Duffy, “Loom is a scaling solution for Ethereum through side-chains and the focus is on large-scale applications, primarily games and social apps.”

Loom was a company that underwent the Techstars New York Programme. Duffy spoke about his experience with the programme:

“Techstars is really great, primarily because of their network. We’re close with Alex, one of the managing directors of Techstars New York, and he was immensely helpful in giving the project what it needed and finding intros to the most obscure people.”

Duffy advocates that the team at Techstars added an exceptional value to helping the company. Having been through the programme, he thinks that engaging with accelerators such as Techstars is useful because it automatically lends a project credibility and legitimacy which is vital to stand out. He said that it also offers opportunities to meet high-profile funds if fundraising is one of the factors on which a company or project is focused.

Decentralized applications (DApps) are one of the fundamental focuses that Loom Network has, owing to their goal to get cryptocurrency users to adopt DApps into the mainstream. Duffy thinks that this will be key to over-all cryptocurrency adoption:

“Everyone is focusing on scalability, which is definitely a problem, but we think user adoption is an even bigger problem.” 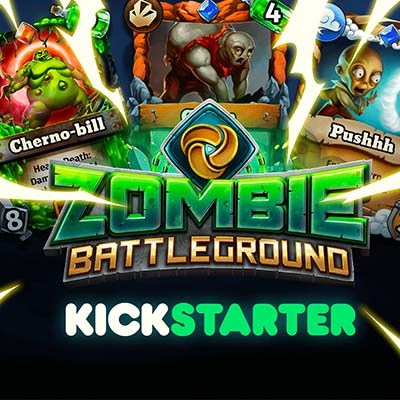 Duffy explained the ‘Loom Vault’ which is a feature which offers users the opportunity for users to opt for Loom to manage the side-chain private keys. This feature is a side-service which allows users to sign in and not have to authenticate every single transaction. The platform would do it automatically which aids in a user-friendly approach.

Unlike other projects, Loom Network has not been slowed down by the bear market and the project’s roadmap has not shifted. Duffy expressed his personal view on the industry:

“I’m not really an anxious person, so if anything keeps me up at night, it’s the excitement of what we’re building. I think the future of blockchain gaming is really exciting because you can build things which weren’t possible before. For example, real ownership of digital assets is possible on the blockchain.”

Find more information on Loom and the network.