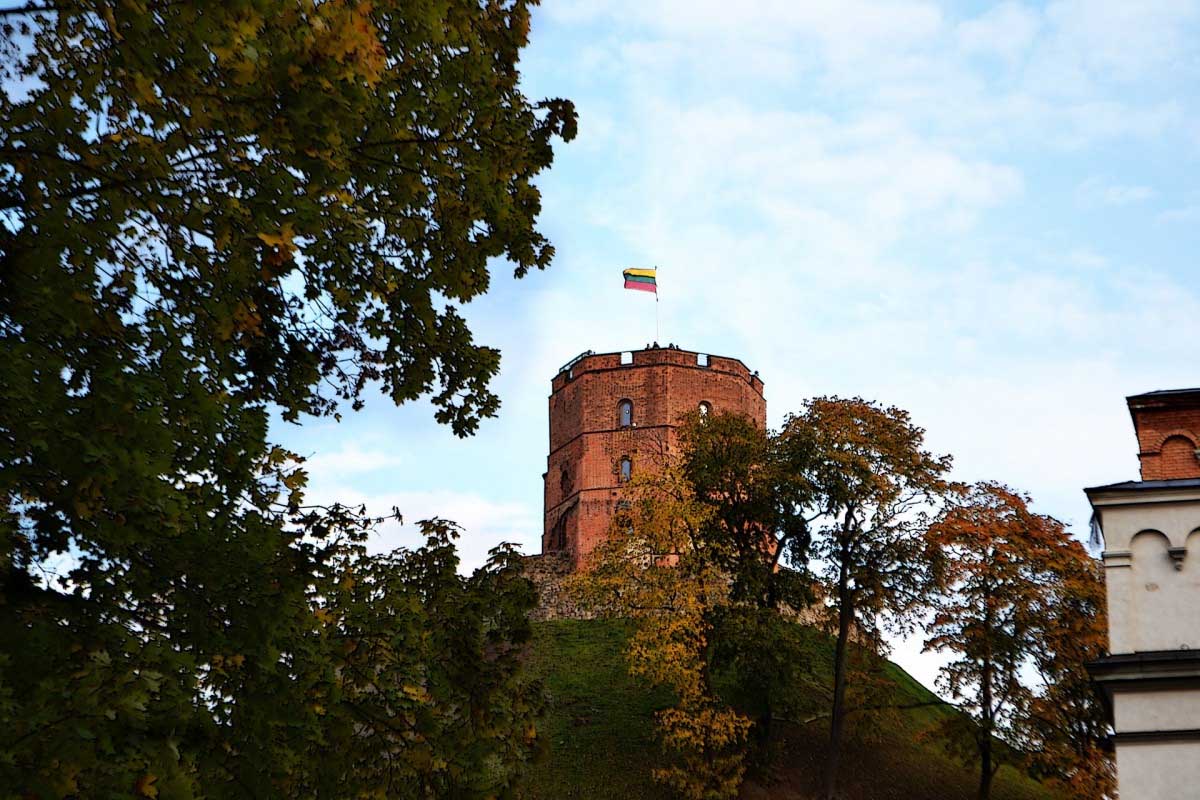 The Financial Crime Investigation Service (FCIS) of Lithuania recently presented the country’s authority figures with the advantages and disadvantages of inital coin offerings (ICOs) in a seminar named “Development of the Financial Technologies Sector, Opportunities, and Challenges”.

The meeting was held in order to review the risks, threats, and benefits associated with ICOs. FCIS Deputy Director Mindaugas Petrauskas spoke to the authority figures of how the problems could impact the country’s economy:

“There are four biggest potential risks around the world: anonymity, cross-border nature of transactions, service segmentation and decentralized system.”

However, Lithuania is optimistic about the financial technology opportunities available. Petrauskas also commented on the positive possibilities of ICOs in the country:

“According to ICO figures, Lithuania is one of the world leaders and shows the highest, 305 percent, growth from all over the world.”

Owing to the benefits, the politicians and state representatives were urged to consider adopting stricter regulations in order to prevent cybercrimes.

In April of this year, Lithuania stood as one of the 22 countries in Europe to have signed the declaration which formed the European Blockchain Partnership. The coalition was described as a “vehicle for cooperation amongst Member States to exchange experience and expertise in technical and regulatory fields and prepare for the launch of EU-wide [Blockchain] applications across the Digital Single Market for the benefit of the public and private sectors”.