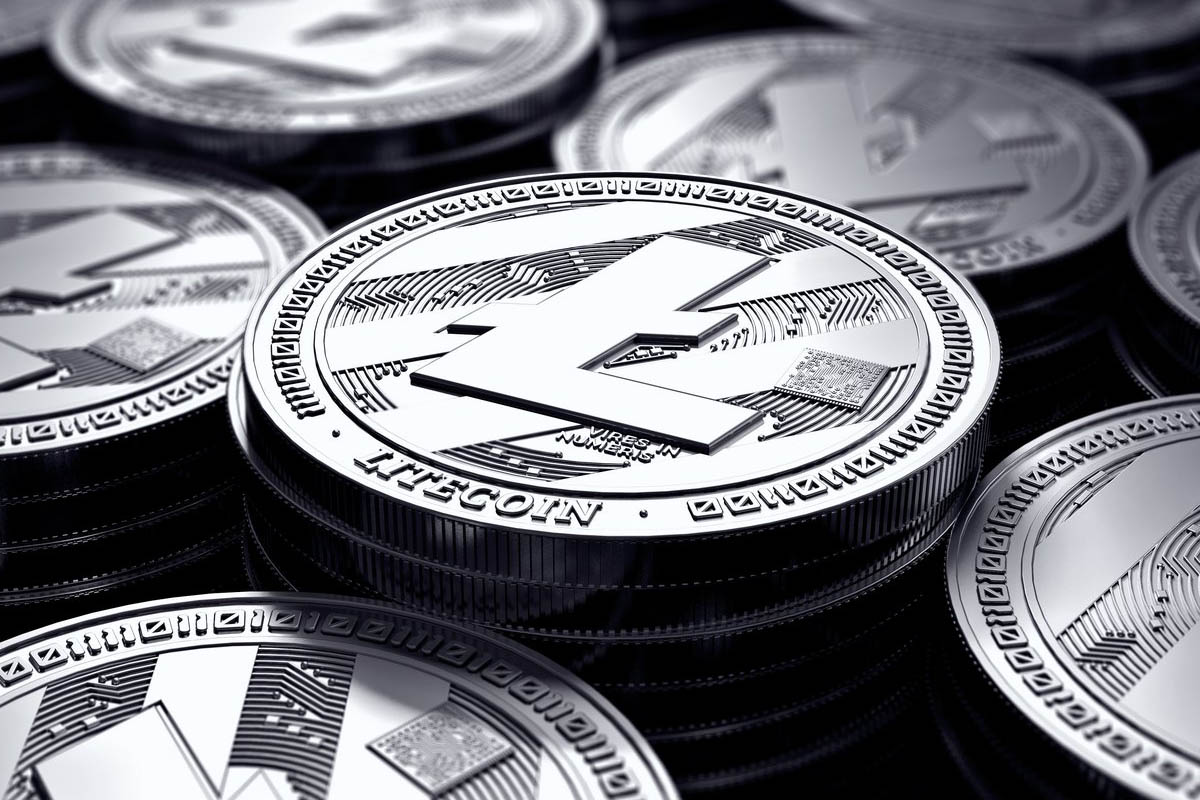 Litecoin holders may have rejoiced at the news that LitePay would facilitate payments made in the digital currency earlier this year – however, that dream later soured when LitePay abruptly ceased all operations.

Now, the Litecoin Foundation has secured a new strategic partnership with TokenPay, and both entities have agreed to jointly take ownership of German WEG Bank AB.

TokenPay might be a familiar name thanks to recent developments which saw the firm acquire 9.9% of WEG Bank. Pending regulatory approval, the firm may yet go on to purchase the remaining 90% of the bank.

The Litecoin Foundation’s new partnership with TokenPay has seen it acquire the latter’s 9.9% stake of WEG Bank in exchange for aid with development and marketing.

Litecoin founder Charlie Lee will work in concert with TokenPay to “implement many new additions to TokenPay’s suite of built-in product offerings”.

In an official release, Lee quipped that “I’m looking forward to integrating Litecoin with the WEG Bank AG and all the various services it has to offer, to make it simple for anyone to buy and use Litecoin.”

The news will further see TokenPay integrate Litecoin into its merchant services platform, decentralized exchange, and its German banking platform.

I’m excited to announce that @LTCFoundation and @TokenPay have entered into a strategic partnership to buy a stake in a German bank, WEG Bank AG. We plan to work on many exciting consumer-driven crypto solutions. Stay tuned! ?

Speaking on the deal, WEG Bank CEO Matthias von Hauff added that “We have thoroughly and diligently examined the prospects of a common future, and we became convinced that the future of banking will make adoption of such modern payment methods inevitable.”

The news has been embraced by Litecoin holders left burned by LitePay’s abrupt shutdown earlier this year. The venture had launched with the view of offering a dedicated cryptocurrency wallet as well as a debit card, which would have enabled consumers to convert Litecoin to US Dollars.

Litecoin has rallied upwards to 75.71 USD, though the cryptocurrency is down by -1.41% at press time.