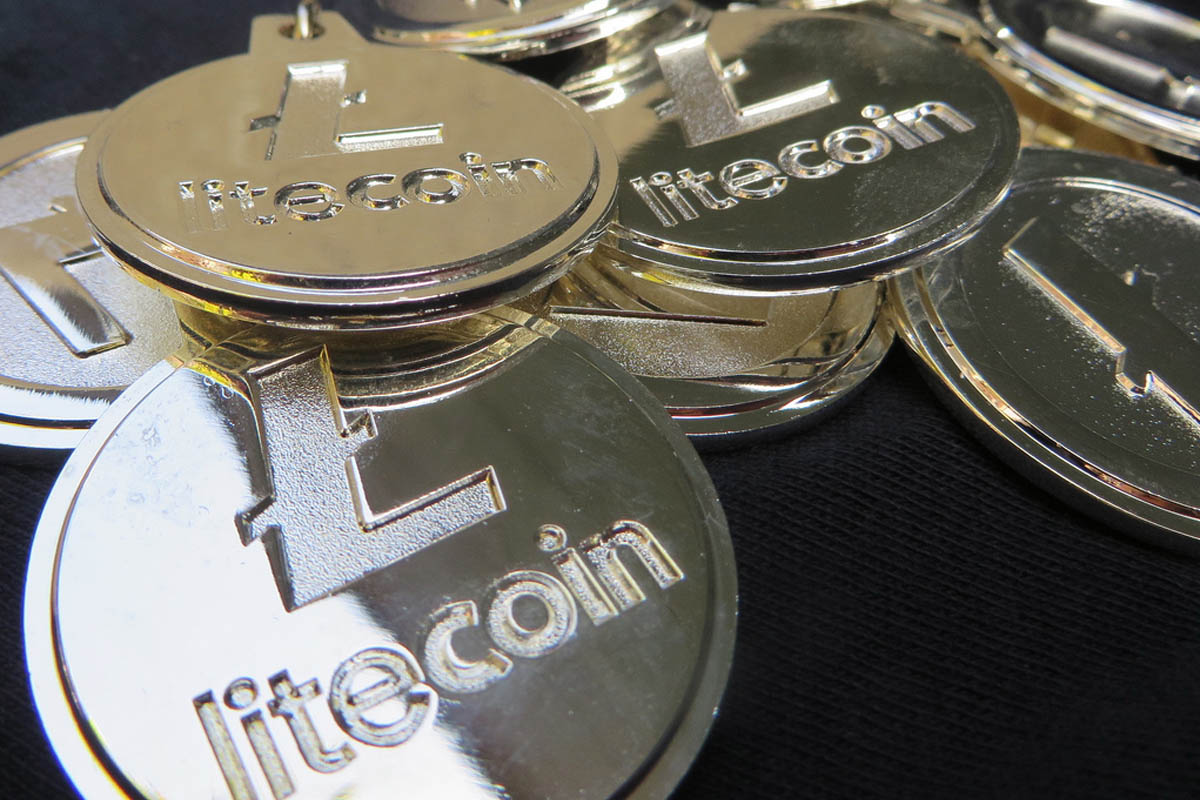 Love was in the air for Litecoin investors this Valentine’s Day, as the cryptocurrency managed to surpass its closest rivals with a 30% increase in value on the back of news that LitePay, a new firm, would endeavor to use the digital currency as part of a merchant solution similar to BitPay.

Interest has also been driven thanks to an apparent attempt to fork the Litecoin blockchain to create ‘Litecoin Cash’, despite Litecoin creator Charlie Lee’s early warnings that the project was a ‘scam’.

The news marks a strong reversal from the cryptocurrency’s fortunes earlier this year, where the digital currency mirrored a bearish slump witnessed in Bitcoin and the broader cryptocurrency market.

LitePay first drew the attention of investors for the fact that it promised that it would create a merchant solution in late 2017. The firm has now doubled down on its promise, and intends to launch its offering on the 26th of February this year.

Presiding over the announcement, the company’s official Twitter account quipped that “We started because the people asked BitPay to accept LTC. They wouldn’t, so we took the challenge”.

We started because the people asked @Bitpay to accept LTC. They wouldn’t, so we took the challenge. Infrastructure for LTC February 26 ?#PayWithLitecoin #LitePay

BitPay is an international Bitcoin payments provider that was founded in May of 2011 by Tony Gallippi and Stephen Pair. LitePay, similarly, intends to enable businesses to easily transact in Litecoin and will offer Litecoin debit cards powered by VISA.

News issued earlier this month has now come to fruition, as a group of developers have announced their intention to issue a hard fork of the Litecoin network to unveil ‘Litecoin Cash’ on the 19th of February.

Litecoin founder Charlie Lee has been quick to dismiss the undertaking as a ‘scam’, stating that “Any forks that you hear about is a scam trying to confuse you to think it’s related to Litecoin. Don’t fall for it and definitely don’t enter your private keys or seed into their website or client.”

PSA: The Litecoin team and I are not forking Litecoin. Any forks that you hear about is a scam trying to confuse you to think it’s related to Litecoin. Don’t fall for it and definitely don’t enter your private keys or seed into their website or client. Be careful out there! https://t.co/qXbiIxp5Al

Despite Lee’s warnings, Litecoin Cash has been met with optimism – the project plans to issue a free allocation of ten tokens per Litecoin held by existing investors at the time of the fork.