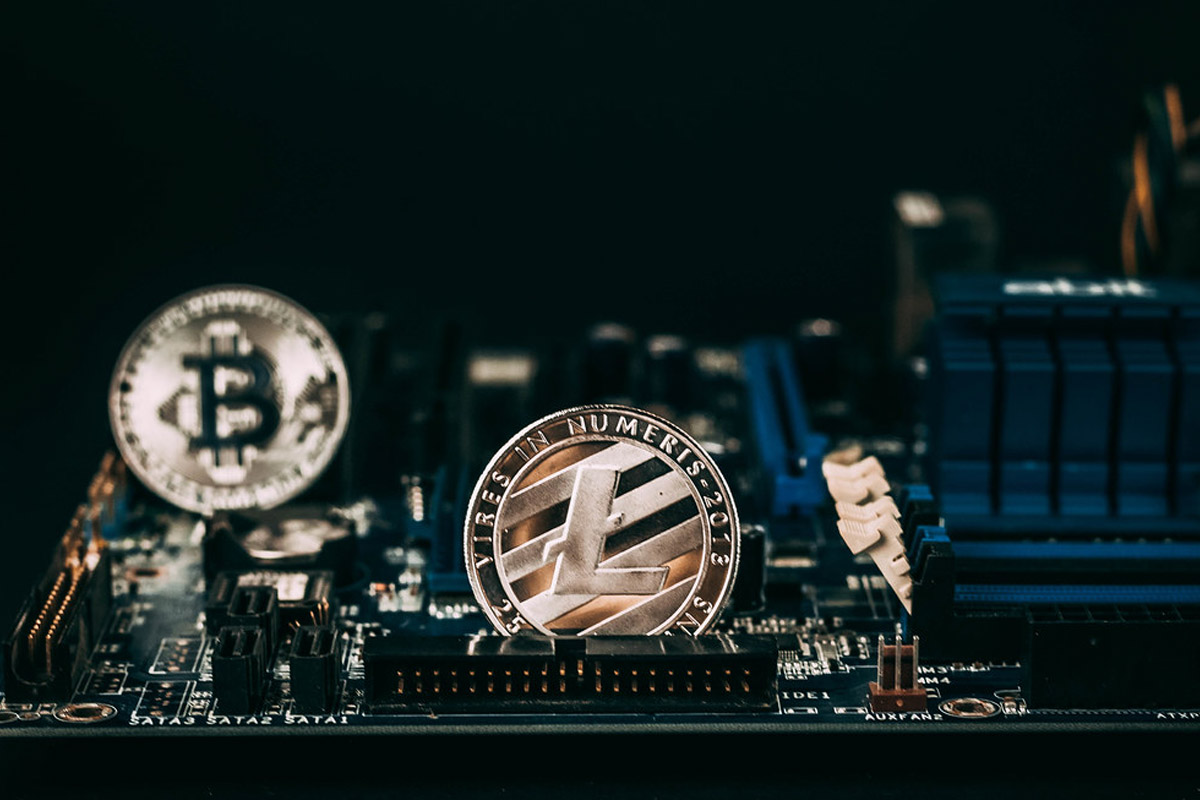 Since yesterday, the top five cryptocurrencies — Litecoin, Bitcoin, Bitcoin Cash, Ethereum, and Ripple — have gone up 2.64% in aggregate. The best performer of the bunch was Litecoin, which went up 3.81% and currently is sitting near $50.716175 USD. In terms of the worst performer, that would be XRP, which reported a day-over-day return of 1.41% — a move that puts its price around $0.213861 USD. All five of the coins had up days, which is nice for those bullish on cryptocurrencies.

Technical analysis on each of the major cryptos, daily. Check it out at CFDTrading.com. 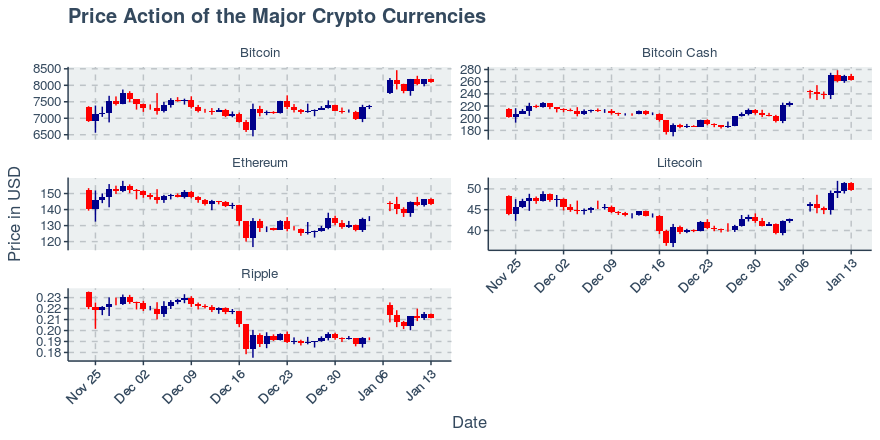 The blockchain that saw the most transactions recorded on its blockchain over the past day was Ethereum; its 539,772 transfers added was about 91% greater than the transactions recorded on Bitcoin, which was the runner up for transactions logged on its chain over the past 24 hours. Ethereum’s transaction fee is less than Bitcoin’s transaction fee; in and of itself, this may imply transaction fees might be a key reason why users are preferring Ethereum. The largest transaction in the cryptocurrency space yesterday, coming in at a value of $80,379,952 occurred on Bitcoin’s chain. The circulating value of all Bitcoins now comes in at approximately $147.06 billion US dollars — which means Bitcoin accounts for about 68.25% of the entire cryptocurrency market. To put that in perspective, we should note that over the past two weeks Bitcoin’s dominance percentage has been in an unclear trend, bouncing between 67.6% to 69.22%.