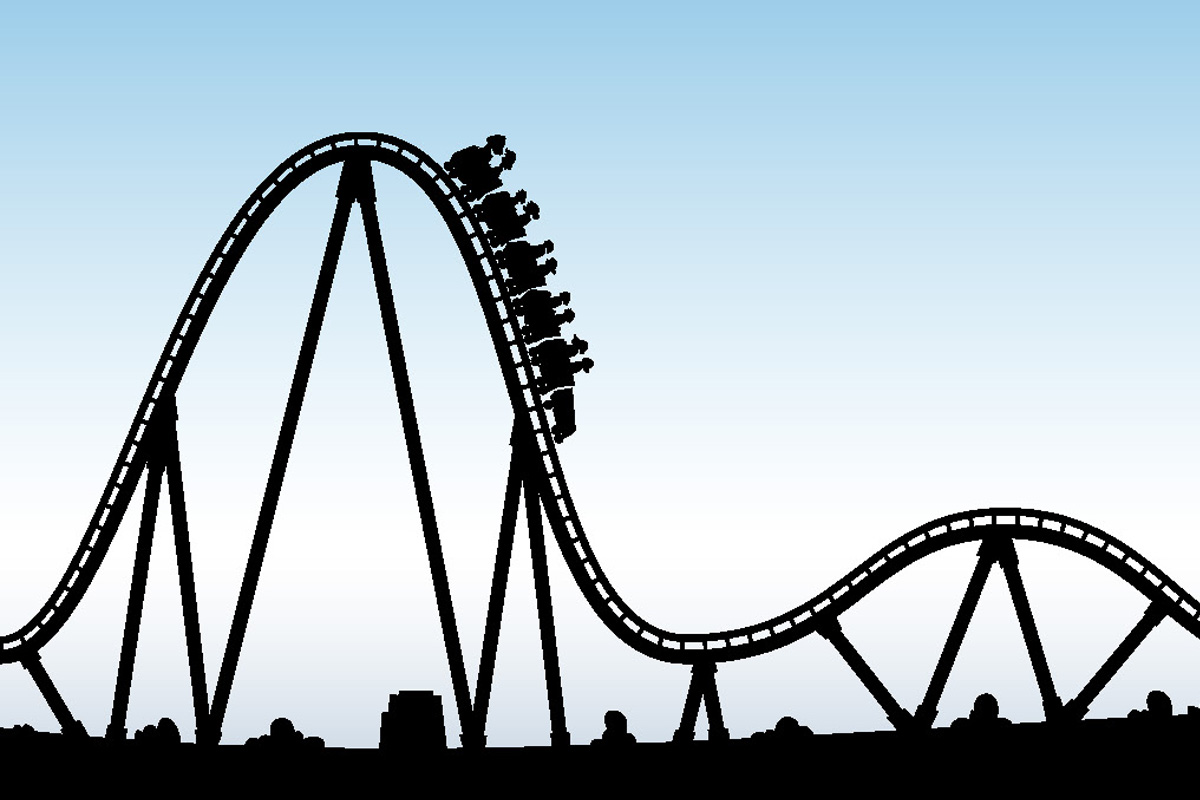 Since the previous day, the five most-watched cryptos ( Bitcoin Bitcoin Cash, Litecoin, Ethereum, and Ripple) provided their holders with a return of -4.82%. Leading the way was Ethereum, whose price is now around $168.95 USD, which yielded holders a return of -2.35% from the day prior. As for the worst-performing crypto out of the Big Five, yesterday that was Litecoin; it came in at down 9.38%, which drove its price to around $65.036325 USD. Out of the five coins observed here, none cryptocurrencies were up — which indicates a wave of bearishness befell the sector as a whole. 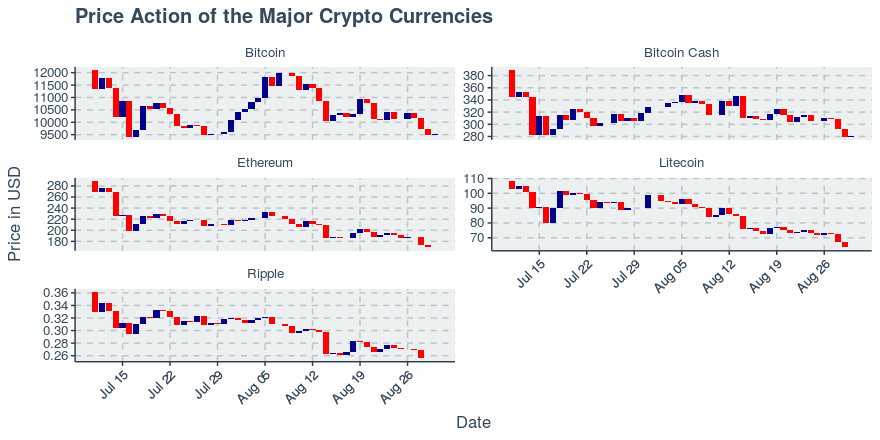 The moves in XRP, Litecoin and Bitcoin Cash were especially surprising; they were much larger than the normal daily trading range associated with the currency. Technical traders may also wish to note the following developments in price action:

Ripple recorded 878,104 transactions on its blockchain over the past 24 hours; that’s the best of the bunch, and about 24% over Ethereum, which had the second most transactions recorded on its chain. Ripple has a transaction fee less than the transaction fee of Ethereum, which may indicate that transaction fees might be a key reason why users are preferring Ripple. Bitcoin was the coin with the largest transaction across all blockchains yesterday; the largest transaction on its chain was valued at $139,640,864 US dollars. Bitcoin continues to dominate the crypto market, with the total circulating value of its currency equal to approximately $169.41 billion US dollars. That’s about 68.63% of the value of all circulating cryptocurrencies. Note that Bitcoin’s dominance level has been in an unclear trend, oscillating between 67.82% to 68.79% over the past two weeks.