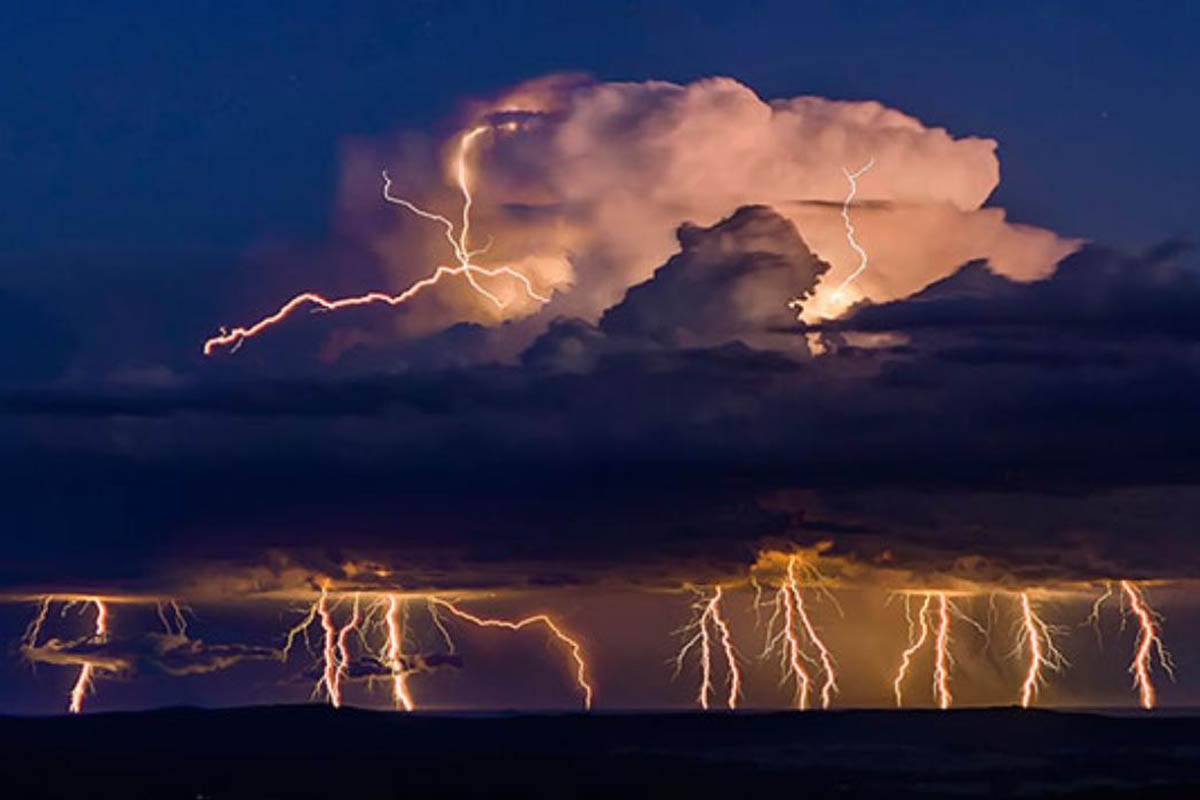 Shortly after Lightning Labs confirmed that it has deployed the first Bitcoin mainnet-ready Lightning Network implementation, an apparent hacker – or misguided user – has triggered the Lightning Network’s revocation (or anti-cheating) mechanisms.

Lightning Network contributor Alex Bosworth revealed that an apparently fraudulent transaction had occurred in which ‘justice had been served’ – describing an instance that, where an out-of-date transaction is posted, the Lightning Network accommodates for revocation through an anti-cheat mechanism.

Chiefly, should a user fraudulently submit an out-of-date transaction, the Lightning Network forfeits the offending party’s collateral in a payment channel and conversely awards payment to the victimized party.

The move has drawn mixed sentiment from network node operators and Bitcoin enthusiasts, who have noted that the event could further be attributed to a user attempting to restore corrupted channels.

Conversely, the event has also been considered to have been the work of a Lightning Network node owner who – after finding a corrupted channel database – restored a backup and accordingly closed their channels.

Regardless of the error’s origin, the move marks a successful ‘stress test’ of the Lightning Network’s revocation tools – yet that has not been enough to allay the fears of several participants.

The Lightning Network’s present beta – and the natural lack of nodes running the network – have stoked fears that an attack targeting 51% of nodes might effectively cripple the network. As such, Lightning Labs recently clarified that users should not proceed to transact with large amounts of Bitcoin over the network while it is being tested.

Unverified claims have reported that some 200 Lightning Network nodes have been sent offline in an event that some have termed a DDoS (distributed denial of service) attack earlier this week.

Bosworth revealed on Twitter that Lightning Network attackers had leveraged botnet software to attack network nodes – elaborating that “The Lightning services I’ve deployed have been attacked from the start, with botnets, etc. Deploying in adversarial conditions, decentralization is hard”.

Lightning nodes are getting DDOS’ed, rumor is that someone from the 2x effort known as “BitPico” has taken credit for this. The Lightning services I’ve deployed have been attacked from the start, with botnets, etc. Deploying in adversarial conditions, decentralization is hard.

Allegedly, the botnet hacking attempts have been undertaken by a person or collective under the handle of BitPico – an entity which last reared its head following Bitcoin’s canceled SegWit2x fork and promised to issue the fork itself, claiming that it had the backing of 30% of the Bitcoin network’s total hashrate.